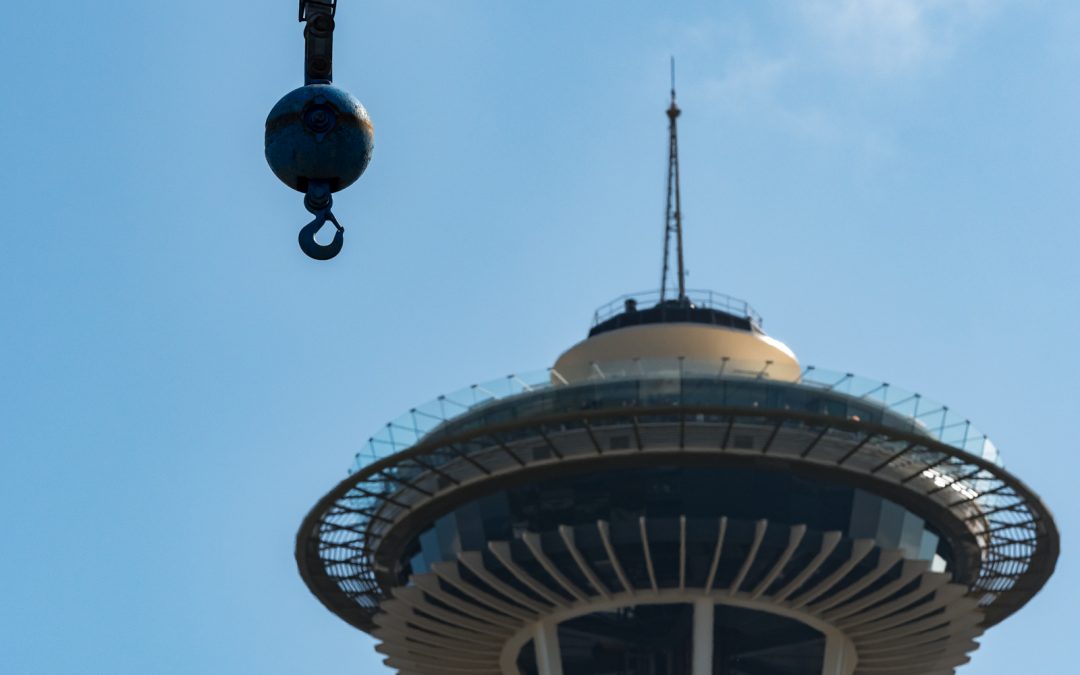 I am constantly asked what’s the latest with the NHL Team in Seattle. Questions vary between when are we going to hear the name? When can I purchase my tickets? When is the practice facility opening? How are we going to land Connor McDavid and Auston Matthews in the expansion draft? Lately, I’ve been getting questions on what to expect in the next year. To address the last question, I thought I would share my thoughts based on what has been publicly communicated or historical knowledge based on launches of other franchises over the years. By no means should any of this be considered a “plan of record” from the actual NHL Seattle franchise, but more so my thoughts and speculation.
Next year is going to be a big year for the NHL Seattle franchise. Let’s take a look at what to expect from the club.

Duh. This should not be a surprise since most of us

expected it in 2019 (for good reason). 2020 will be the year that we can finally put this “discussion” to rest and move on with a team identity. Along with the name, you can bet we will get the team colors and logo, as well. The Vegas NHL franchise announced their name just 10 months before they took the ice for the first season. The current publicly communicated timeline for a name is “first half” of 2020. I take that as March, April or June, which will be more than a full year before the team takes the ice. No team name announcement will come during the Stanley Cup Playoffs as this will detract from the playoffs. So, by the process of elimination, I narrowed it down to just before the playoffs or after the Stanley Cup Final. (Again to be 100% clear, this is pure speculation based on a rough understanding on historically how major announcements like these get made by the league).

To the fans, the #1 priority is the team name, but to NHL Seattle and the Oak View Group (OVG), they have three major construction projects that are probably a bigger priority with tight timelines and huge financial investments.

Let’s not forget about the 3-sheet practice facility

in Northgate. Typically, NHL Teams have a prospect camp shortly after the NHL Entry Draft, that would put it roughly in the July 2021 timeline. I imagine there could be some contingency to hold the camp at one of the other local rinks in the area, but I am sure that is not the preferred option. The drop-dead date for the practice facility is probably September of 2021 when NHL training camps begin.

As if the two major construction projects weren’t enough, OVG and NHL Seattle decided to take on building a new arena for an expansion AHL Team that will serve as the affiliate for the Seattle NHL franchise. The Palm Springs Arena is expected to break ground soon with completion by the start of the AHL Season in Fall of 2021. The 10,000 seat arena has an estimated cost of $250 Million. Interesting side note is that Vegas did not have to build an arena (or team) for their AHL affiliate as they plugged into an existing AHL franchise, the Chicago Wolves and shared that affiliate with the St. Louis Blues in their first year.

None of these projects will be complete in 2020, but all of them should be making major gains and at least start to resemble a final product at this time next year.

In the last 3 months the customer account representatives at NHL Seattle have been meeting with Club Seat season depositors for seat selection of the ~2000 club seats in the new arena. The next 6 months should be the window where NHL Seattle goes through the non-club season ticket depositors which are truly the majority of season tickets. How they pull this off should be interesting. For club seats, they had customized one-on-one type appointments at the NHL Seattle Visitors Center. That simply will not scale to get through ~10,000+ season ticket depositors. How they lay out price points will be interesting as well since the high Club Seat prices seemed to catch some people off guard. (Side Note: NHL is one of the most expensive pro sporting events to attend, so it could be people were unaware and did not anticipate the sticker shock.) The team has also hinted at split season ticket packages and game packs to give an opportunity for more fans to check out a game.

Let’s face it, “New Arena at Seattle Center” does not exactly roll of the tongue. We should expect an announcement of the official name and sponsor of the new arena sometime in 2020. There is nothing urgent about naming the arena but these things generally happen well before the project is complete. For comparison, the Golden State Warriors new arena got a name three and half years before it opened (and a year before they broke ground).

We probably won’t hear much on the hockey operations side, but the team

will need to start ramping the amateur and European scouting staff. These are critical positions that need time to evaluate and gather intel about the players across all the various pro and amateur leagues. (FYI, you might want to catch this Pacific Science Event: The Science of Scouting.)

It might be a long shot, but hiring a coach in 2020 is not out of the realm of possibility. When the Seattle franchise hired Ron Francis close to 2 years before the first NHL Entry Draft, they signaled that if the right person is available, they will not hesitate to pull the trigger in hiring them. You can expect that same guiding principle when hiring the first head coach. For comparison, Gerard Gelant was hired by the Vegas Golden Knights 5 months before they started their first training camp. I frankly don’t see the Seattle franchise waiting that long to find a coach.