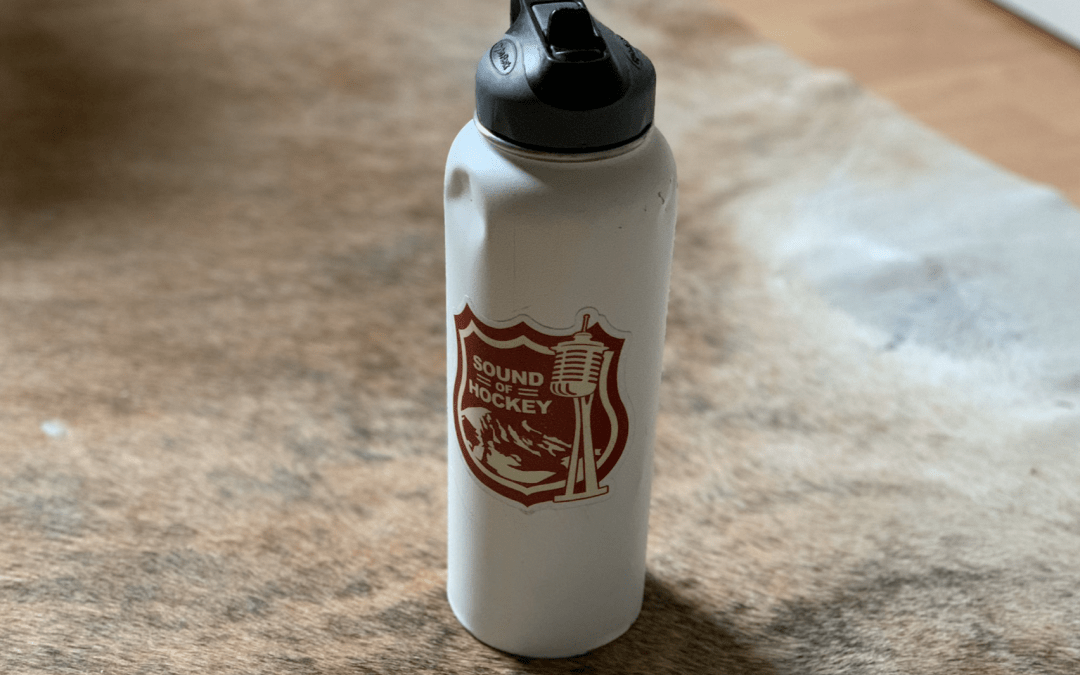 It’s Episode 69… And that’s all we have to say about that.

Aside from a harrowing tale of attempted skiing from Darren, there’s lots of hockey stuff to discuss this week, as John Hynes has replaced Peter Laviolette as coach of the Nashville Predators. Also, plenty of discussion of the brewing hatred between Zack Kassian and Matthew Tkachuk, Pekka Rinne scored a goal, and the Devils decided that Ray Shero’s time was done.

Oh, and also, updates to the NHL All-Star Game, some local Seattle tidbits, and a WHL update.

Segments this week include You Don’t See That Every Day, Weekly One-Timers, and Let’s Get Quizzical.