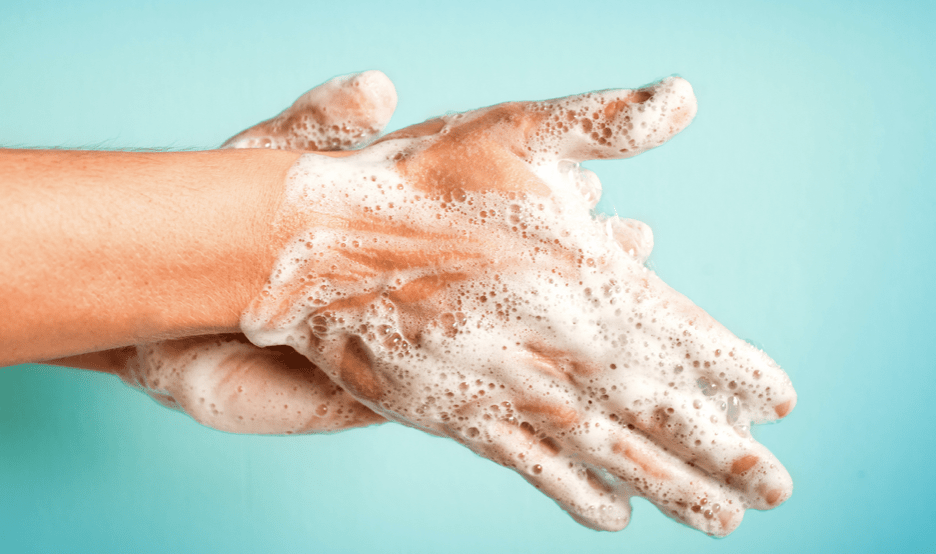 It’s been a weird week in Seattle, so the Sound of Hockey guys are here to hopefully brighten your day a bit with some mindless hockey talk (and yes, they do briefly discuss the coronavirus and the impact it’s having on the local area, as well as the hockey world).

In this episode, there’s a decent amount of NHL Seattle chatter, as ground has officially been broken on the practice facility, and a new partnership has been formed between Sound Transit and the team. There was also some news about there… not… being… news about ticket prices.

Aside from those things, John, Andy, and Darren take a look at some of the more impressive NHL performances from the month of February, give lots of shoutouts to loyal listeners, and re-think the re-thinking of the Weekly One-Timers sound effect.

Segments this week include You Don’t See That Every Day, Get Off My Lawn, and Let’s Get Quizzical.