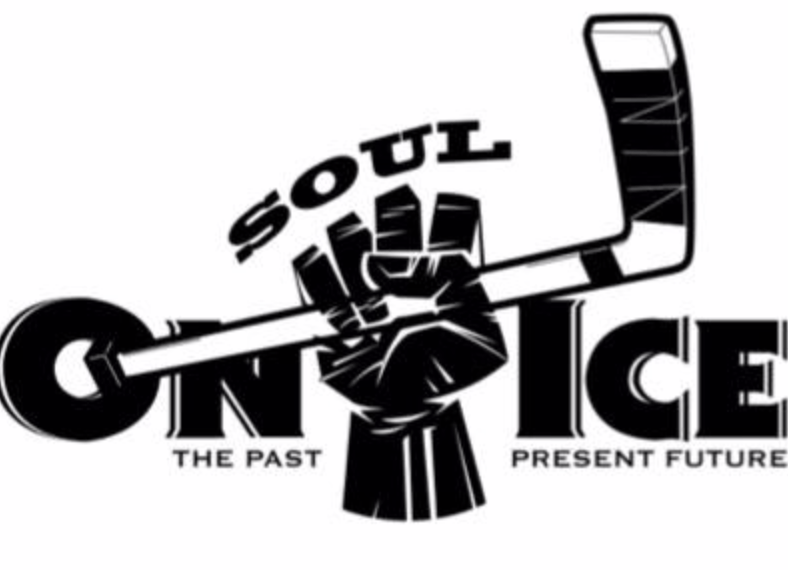 Welp… that escalated quickly. It’s a new world, and Sound of Hockey is here to just give you a bit of an escape from it. The guys recognize that there’s no longer hockey to talk about, so instead, they’re going to focus on interviews for the foreseeable future.

The first guest in this sequence of interviews is Kwame Mason, who directed and produced the documentary film, Soul On Ice, a story of inclusivity and the history of diversity in hockey.

John, Andy, and Darren discuss with Kwame his upbringing as a young, black hockey fan, and after a hiatus from the game, what got him back into it. They also consider what things NHL Seattle and the sport of hockey as a whole can do to be more inclusive, and Kwame gives an interesting take on the Don Cherry saga (who coincidentally appeared in Kwame’s movie).

Since the guys are changing things up to get through the days of quarantine, they would love to get your feedback.