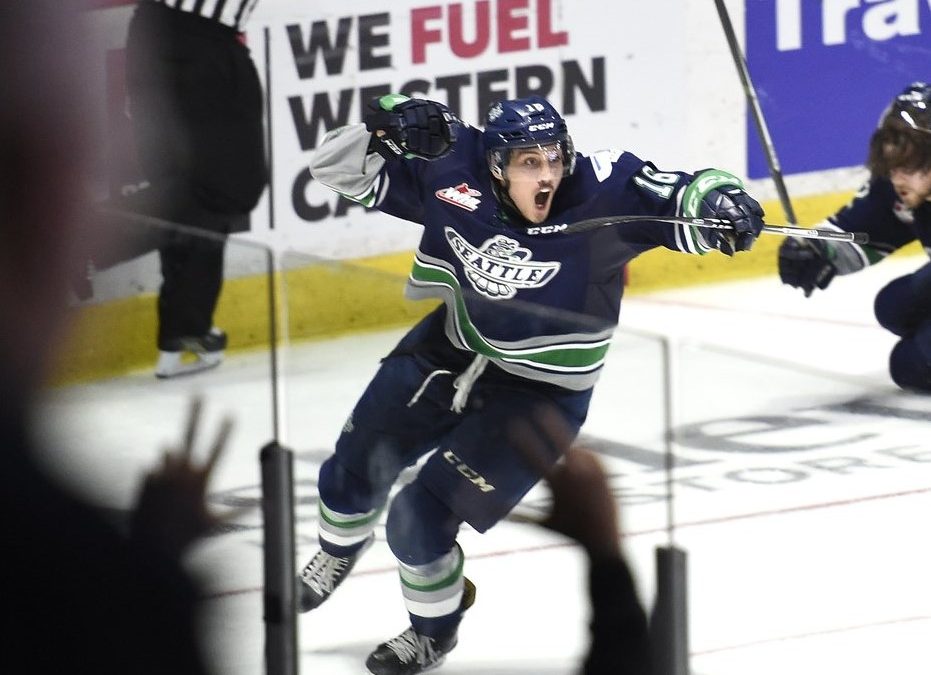 On the latest Sound of Hockey, John, Andy, and Darren welcome their first guest calling in from another continent, as new San Jose Shark, Alexander True, joins the pod from Denmark.

With True, the guys discuss the many differences between growing up in the relatively small hockey nation of Denmark, and how that journey to the NHL diverges from the paths taken by North Americans. Lots of fun in this interview.

Also on this week’s episode, Andy insists on “clarifying” the outcome of last week’s Let’s Get Quizzical, Darren leads a Goalie Gear Corner, and John makes a crossword puzzle… Oh, and the guys answer some questions from their first ever mailbag.