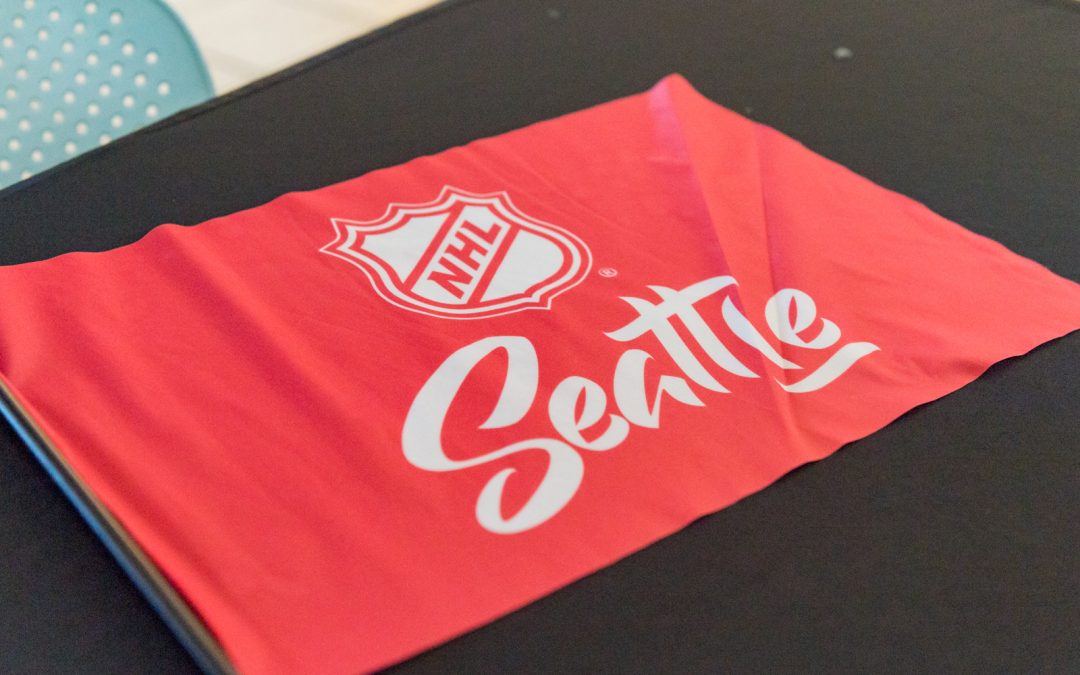 The NHL was back on the ice this week as twenty-four teams opened training camps in preparation for the qualifying rounds of the Return to Play Plan set to kick off at the beginning of August. The seven teams that didn’t make the postseason are home, preparing for October’s NHL Draft with hopes of improving their rosters.

But what about the league’s 32nd team?

How does the new CBA that was ratified as part of Return to Play affect Seattle? How does the pause and the expanded postseason impact Ron Francis and his hockey operations staff?

For now, they’re on the sidelines preparing as best they can without a clear picture of where the league will be next year.

“Technically we’re not in the NHL until we make our final payments,” Francis said from his home last week. “I don’t get to go to the GM meetings and we’re not on the GM calls or those kinds of things at this point. A lot of our information comes secondhand or by reading media reports. I think we’re probably like a lot of people, for a long time it’s been clear as mud and I think everybody at this point is speculating on where we go from here and what may happen moving forward.

“We‘re looking at all the different scenarios that may take place and what direction we may go in.”

Seattle did not have a say in how the league moved forward but the new collective bargaining agreement should have a positive impact as the club looks forward towards next year’s expansion draft.

For starters, the agreement between the league and the player’s association means that Seattle will not have to worry about a lockout the summer following its inaugural season. The biggest benefit to Seattle however, is the flat salary cap.

Prior to the NHL going on pause in March due to COVID-19 the salary cap was expected to go up from $81.5 million to somewhere in the $84 and $88 million range. The cap is calculated based on rising revenues the league brings in. With the stoppage in play, those revenues went stagnant, and in turn so has the salary cap.

Instead of $88 million the cap for 2020-2021 will stay at $81.5 million and will not go up until the league reaches revenues of $4.8 billion. For the next two seasons, a significant rise in the salary is not expected.

This is going to put some teams in cap trouble and force them to make tough choices as they try to manage their rosters, sign free agents — both their own and others around the league. Some are facing cap issues and at the end of this season, 18 teams have spent to within 98-percent of the upper limit of the cap.

Seattle should be able to take advantage of teams in cap trouble when it comes to the expansion draft.

“It’s certainly a possibility,” Francis said. “Some people are saying it could be a benefit for us but there’s still a long runway from where are today to until we get there. It will be interesting to see as we move down the road, where teams are at.”

As Vegas did, Seattle will be in position to leverage cap problems with teams during the expansion draft. Most clubs will leave high salaried, and perhaps under performing, players exposed. While Seattle may not want those players long term, there will be opportunities to make deals.

Francis can offer to take that player in exchange for a younger, better player coming via a trade. For an example of this, see the Vegas expansion draft selection of Clayton Stoner and his $3.5 million salary from the Anaheim Ducks. In return, the Ducks sent former Seattle Thunderbirds defenseman Shea Theodore – who was not exposed in the draft — to Vegas.

The consensus among NHL media is that the league’s general managers have learned from the Vegas experience and won’t make these same kind of deals this time around.

“I think there’s a lot of differences in what we’re going through with what Vegas went through,” Francis said. “Vegas certainly didn’t have as long of a runway as we have but the other teams didn’t have the longer runway like they will now. Guys have gone through it. They didn’t have a team sitting on the sidelines, we have Vegas sit on sidelines. There’s a lot of differences in the ways this could go, and my staff will look at all the ways we can put together the best team for us in Seattle.”

One of those differences is the flat cap that Seattle will be able to exploit to its benefit.

While GM’s around the NHL will look to protect themselves from losing quality players and avoid helping Seattle the way they did with Vegas, the temptation of clearing cap space may be enough to lure them into a deal. Whether it be in exchange for a young player, a prospect, or draft capital, Seattle has leverage.

Among the players that teams expose they must include a minimum of two forwards and one defenseman who is under contract for 2021-2022 and played in 40 or more NHL games last season or played in 70 or more games over the past two seasons.

Those games played requirements are based on an 82-game season, which we did not get this year. Will the NHL make a change?

“We’ve had no discussions,” Francis said about possible changes. “Quite honestly, the league has had their hands full in trying to get the CBA done and phase 2 and phase 3 and once they’ve got that all in place, then they’ll revisit with us. I don’t expect anything to drastically change. I think you will have to look at the games required since you didn’t finish the season. Who knows how next year will go, in a perfect world we get to start and play 82 games and if not, does that change and does that affect the games played rules? I don’t know. That’s something we’ll have to address with the league.”

We’ve already seen a team like the Calgary Flames make decisions about playing time for young rookies to keep them from having to be protected in the expansion draft.

With everything still fluid, it makes it tougher for Francis and his scouts to plan for the expansion draft. In January, he gathered his pro scouts, and they went through mock drafts, looking at different scenarios.

Moving forward there may be more mock exercises but Francis says that until the league gets into the 2020-2021 season they won’t have a clear picture of who might be available to draft.

“I think we’re doing a lot of things,” he said. “We’re trying to make decisions that are best for the organization and for our owners and the fans of Seattle moving forward. I think Brian Burke was quoted as saying this isn’t a lunar landscape because men have walked on the Moon, it’s more like a Mars landscape because nobody’s been here before. As challenging as it is to start an expansion team normally and when you throw a pandemic on top of it, it becomes more challenging but we’re going to do the best we can to be prepared.”