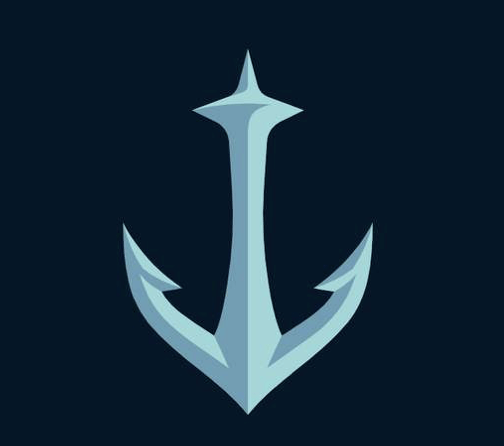 The guys recorded this week’s Sound of Hockey episode on Monday, but intentionally held off on releasing it, knowing that the team name could be coming this week. So, at the beginning, you get John, Andy, and Darren’s same-day reactions to the news, then you get a full episode of standard banter and good times.

Aside from all the Seattle Kraken talk, the guys discuss the latest on the NHL’s progress toward returning to play. They also consider the NHL Award nominees and which awards in particular are downright silly.

Segments this week include Re-Torts, Goalie Gear Corner, Weekly One-Timers, and Tweets of the Week.