Sound of Hockey Episode 97 – HOCKEY IS BACK (knock on wood)!! 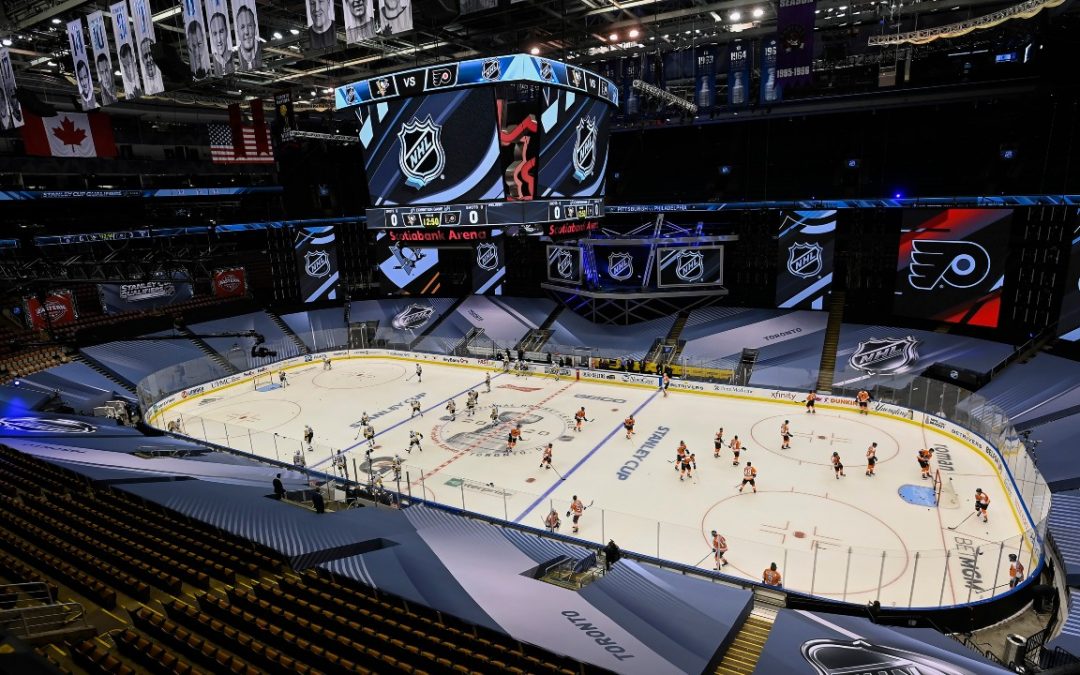 BUY YOUR SEATTLE KRAKEN MERCHANDISE BY CLICKING HERE! Purchasing your gear by going through this link actually supports NHLtoSeattle and Sound of Hockey!

It’s here, it’s here! It’s finally here! Hockey makes its triumphant return to play in its bubble cities this week, and the Sound of Hockey guys are here for it.

This week’s episode features some of the stories that came to light after the reveal of the Seattle Kraken team name, such as Ron Francis’s polo shirt fiasco.

John, Andy, and Darren also do a deep dive into the bizarre soap opera that is playing out between the Arizona Coyotes and their now former GM, John Chayka. This is a bizarre and spicy story that you will want to hear.

The guys also give their best predictions for the upcoming Qualifying Round, before moving into segments, which include a robust Goalie Gear Corner, Weekly One-Timers, and Tweets of the Week.