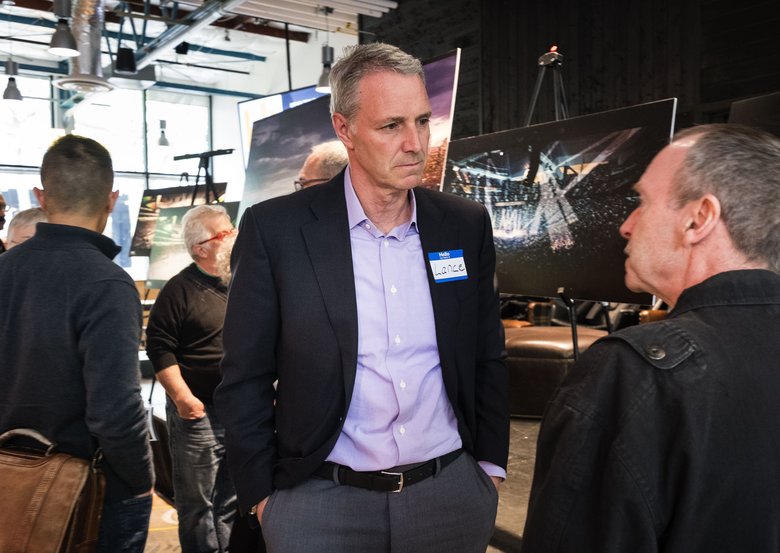 A milestone episode for the guys calls for a very special guest!

This week, Sound of Hockey welcomes Lance Lopes, Executive Vice President and General Counsel for the Seattle Kraken. Lance was technically the very first employee hired by the Oak View Group in Seattle to make Climate Pledge Arena a reality, and as such was one of the most influential people in bringing the 32nd NHL franchise to life. Lance shares some fantastic behind-the-scenes stories about the arena processes and the triumphant 2018 season ticket drive. This is a very interesting interview.

Also in this episode, you will hear some solid NHL Bubble chatter from John, Andy, and Darren, and some good ribbing of Mike Milbury for an atrocious tweet.

Segments this week include Bad Boys, Weekly One-Timers, and Tweets of the Week.