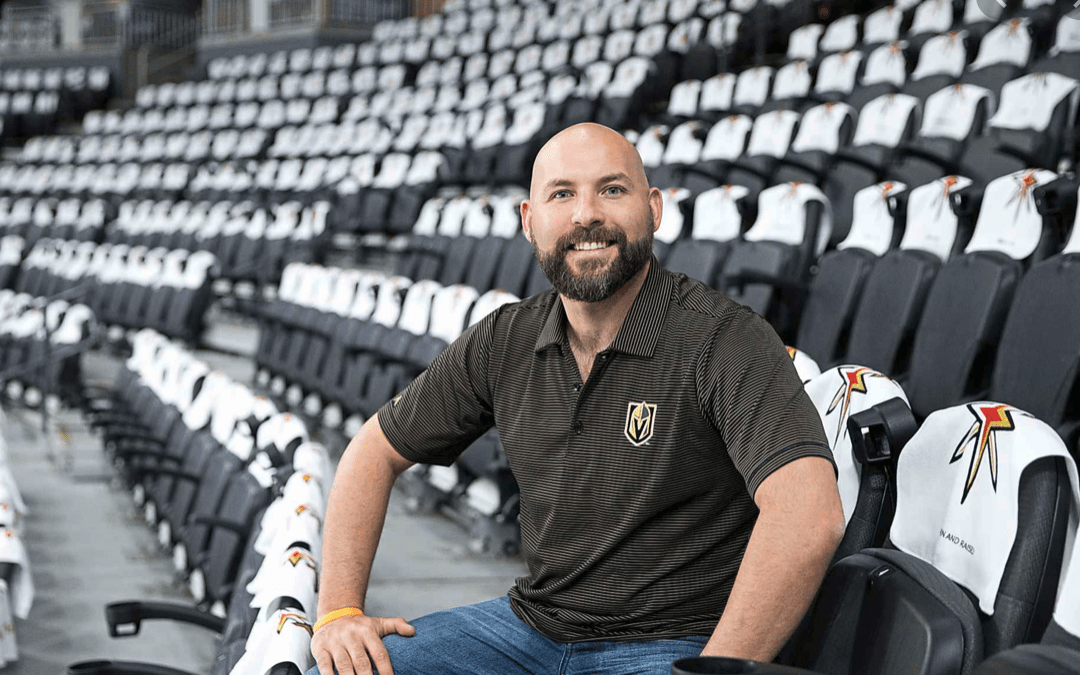 On this episode of the Sound of Hockey Podcast, get ready for a HIGH ENERGY interview with Jonny Greco, the newly hired SVP, Live Entertainment and Game Presentation for the Seattle Kraken. Jonny famously led the in-game productions for the Vegas Golden Knights in their magical inaugural season and beyond, and he also previously worked for the WWE, Columbus Blue Jackets, New York Rangers, and many others. So, he has stories to share. You’ll also get a look at how his wheels are starting to turn as he imagines how things will look when the Kraken take the ice in 2021.

You DON’T want to miss this interview with Jonny Greco.

Also in this episode, John, Andy, and Darren have a genuine conversation about what happened last week in the world of sports, and what it meant for the NHL to take a step back to focus on social issues facing our society. Plus, plenty of playoff talk, goalie talk, and playoff goalie talk.

Segments this week include Goalie Gear Corner, Weekly One-Timers, and Tweets of the Week.