Giving Thanks for the Hockey Community 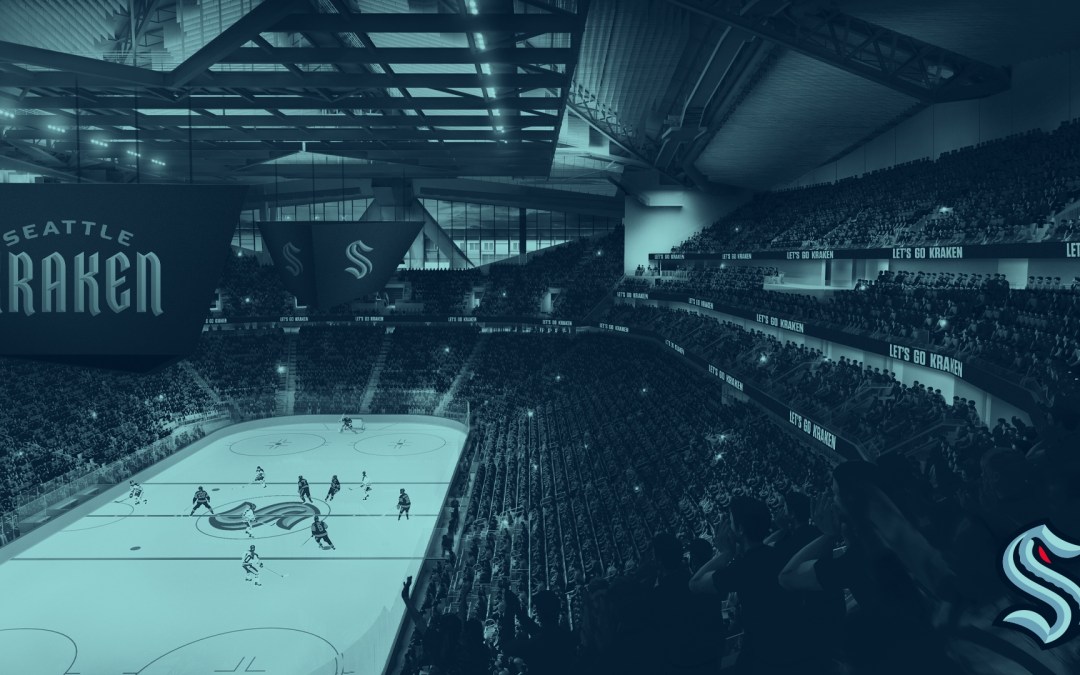 With Thanksgiving right around the corner, I want to dole out some gratefulness to people and organizations in the hockey world that have had a positive impact on my life this past year. So, here I am, giving thanks for hockey.

The Arrival of Post-Hockey-Playing-Days Kevin Bieksa

A lot of people know about the antics and shenanigans of Kevin Bieksa during his playing days, but 2020 marked the arrival of post-playing-career Bieksa. His coming out party started in mid-February where he delivered an absolutely perfect roast of Daniel and Henrik Sedin during their jersey retirement night. Later that year, Bieksa would be added to the CBC Hockey Night in Canada staff for the NHL Playoffs. He brought his witty humor every night with an excellent blend of insight during every HNIC broadcast to make the intermission shows must-watch television.

I know I am not going out on a limb to say 2020 has been a rough one. The last nine months have been really difficult and very stressful on our mental health. I also know hockey is not the most important thing in the world, but it is still important to a lot of us.

Despite all the challenges, the NHL and NHLPA found a way to put together a safe and well-thought-out plan for playoff hockey when a lot of us needed the distraction. Bubble hockey gave us days with 12+ hours of hockey when we were starving for something to get excited about. It did not have the normal suspense and excitement that packed arena playoff hockey games give us, but it was refreshing just to watch the game we love again.

Chatting about moments virtually with hockey friends, we found ourselves reconnecting with the sport. Hockey provided a much-needed boost to our mental health at a time where it was tough to feel optimistic about the world.

I wouldn’t be giving thanks for hockey if I didn’t mention the Seattle Kraken organization. Not only are you putting together an incredible product that is going to be the perfect addition to the Seattle sports scene, but you’ve been a great partner along the way.

I particularly want to mention all the amazing guests from your organization that you have allowed us to interview on the Sound Of Hockey Podcast. Every single one has provided fascinating stories and engaging conversations, and some of them have been downright inspiring… I’m looking at you, Jonny Greco!

One of the coolest things about doing this podcast is surprising the hockey fans and listeners of the pod with these amazing guests.

It is a team effort to make this happen, and the Kraken staff has been so helpful in lining these guests up for the listeners. If you missed any of these great interviews, you can check them out in the Sound Of Hockey Archives.

All the Great Hockey Organizations Out There

While we are talking about the podcast, I would also like to thank the organizations that have assisted and/or provided some of our other great guests. We are truly humbled by the support we have received from the broader hockey community. We’ve had some incredible guests this year, and it would not have been possible without the trust and support of these hockey organizations: USA Hockey (Hilary Knight #71), College Hockey, Inc (Mike Snee #77), Tampa Bay Lightning (Jason Berger #79), San Jose Sharks (Alexander True #82), Portland Winterhawks (Seth Jarvis #106), Everett Silvertips (Gage Goncalves #106), Seattle Thunderbirds (Matthew Rempe #107 & Connor Roulette #113), and Calgary Flames (Derek Ryan #112).

The NHLtoSeattle and Sound Of Hockey Communities

I’ve met some of you over the years and have interacted with a ton of you online. It is so awesome to hear your feedback of the content we’ve posted or what you think about the latest podcast, or who you think the Kraken should take from the New Jersey Devils in the Expansion Draft. Your feedback and interactions motivate us to keep going and to continue to deliver great content.

Thank you so much for being part of this movement. You deserve a stick tap, and I will never forget that you are a big part of why this endeavor has been so successful.

Finally, I want to thank the great contributors we brought on, Jim Wilkie and Josh Horton. Both have been outstanding additions and have a commitment to producing quality content that we at Sound Of Hockey can be proud of. Brian Liesse flies under the radar but has shared his great photos for years. I am forever grateful for his contributions that raise the level of the site in a way I never thought possible.

Another huge thank you to Andy Eide and Darren Brown. None of this happens without Andy and Darren. I love their commitment and value their friendship so, so much.

And of course, I need to call out “my editor,” AM, for her love and support of this crazy idea I came up with ~10 years ago. She never questioned my commitment to the cause and has been a pillar of support through all the ups and downs of this journey. It would have meant nothing if she were not part of the ride.