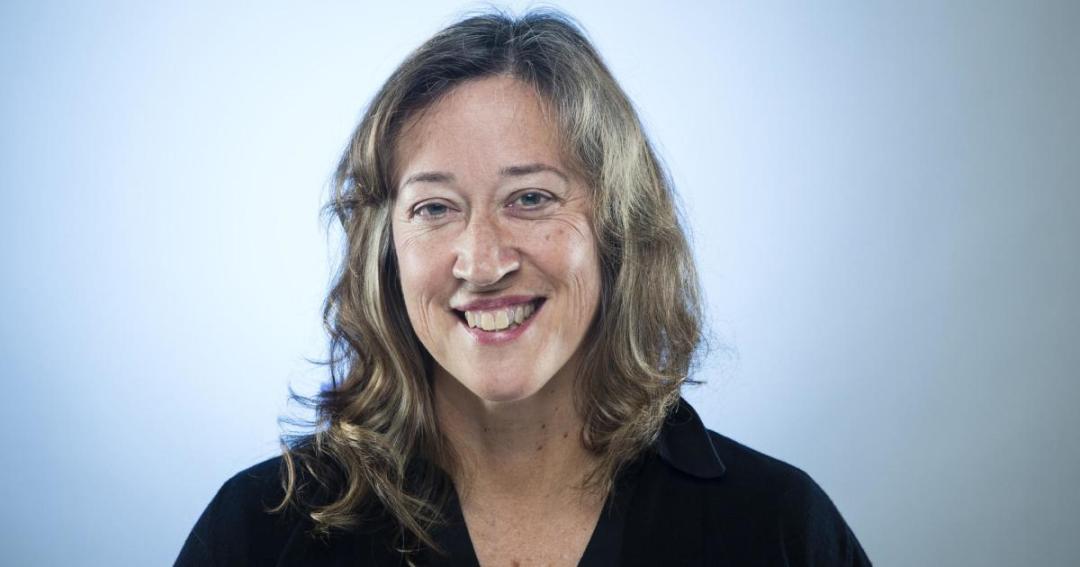 The Sound Of Hockey Podcast welcomes a fantastic guest this week in the great Lisa Dillman, Senior Writer covering the Los Angeles Kings for The Athletic. Lisa previously worked at the Los Angeles Times for 23 years, so she has stories for days.

With Lisa, the guys discuss the Kings’ plans for the Seattle Kraken Expansion Draft, their deep prospect pool, and how long the team might stink. Great interview.

Segments this week include a controversial Goalie Gear Corner, You Don’t See That Every Day, and Weekly One-Timers. Also, Let’s Get Quizzical makes its triumphant return from a long hiatus.