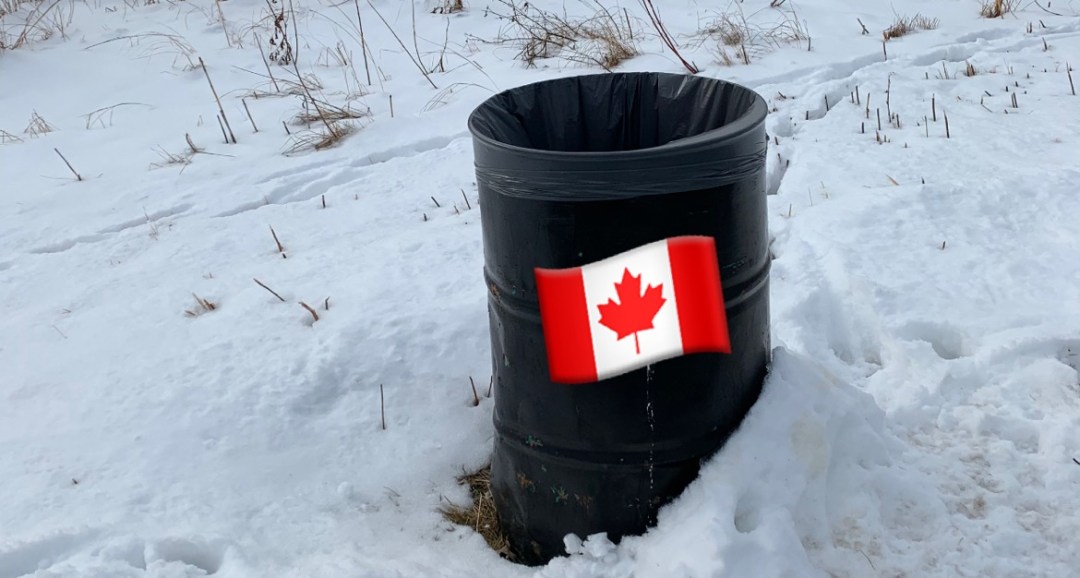 **DISCLAIMER: Sound Of Hockey recorded this episode on the morning of Wednesday, January 6th, before the events that transpired at the United States Capitol. So, the guys don’t comment on that, and this is the reason.**

The guys record this episode fresh off the high of that momentous victory over Canada, and they have plenty of thoughts and analysis to share from Tuesday’s incredible gold medal game.

Aside from the WJC, the NHL is just a week away from getting its protracted season under way, so there’s plenty of news to share on that topic as well. Seattle notwithstanding, the Kraken made some big hires this week, which John, Andy, and Darren of course break down on this show.

Andy gives  a WHL update and an AHL update.

Segments this week include Goalie Gear Corner (covering these pads specifically), a rousing game of Let’s Get Quizzical, and of course Weekly One-Timers and Tweets of the Week.

Oh, and Darren tells one of his classic stories.