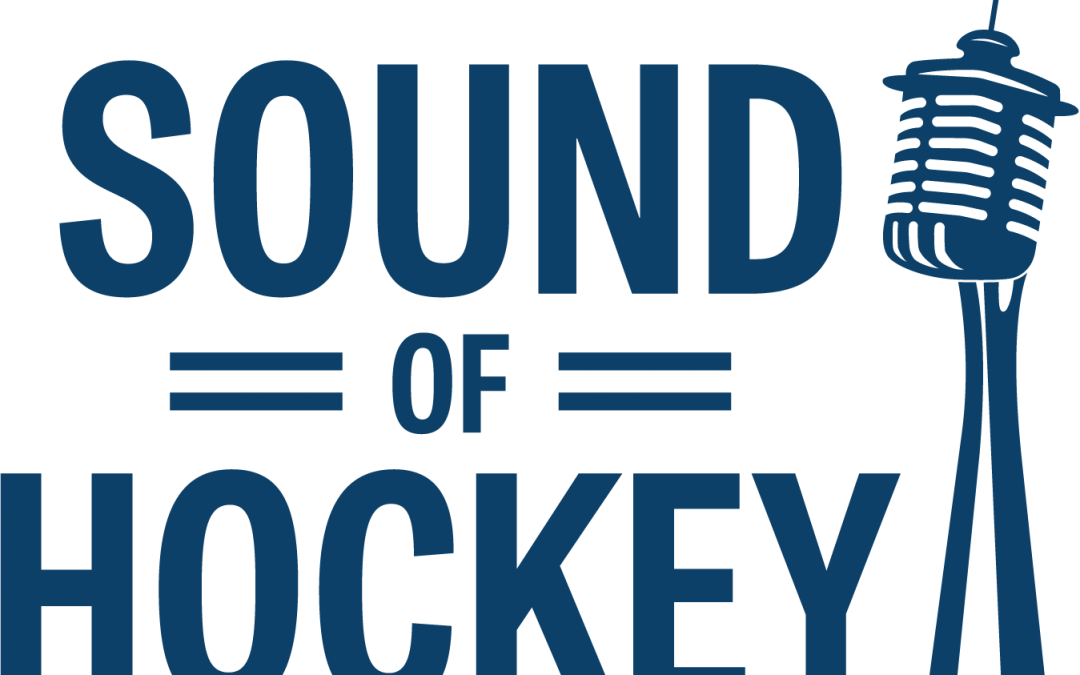 NHL Hockey is back, and the Sound Of Hockey Podcast is very much ready for it!

Sound Of Hockey is here to bring you fully up to speed in preparation for the wild ride that will be the shortened 56-game NHL season, which is now officially underway. In this episode, John, Andy, and Darren go through each of the four newly-formed divisions to set expectations for which players and teams will be worth watching.

Also in this episode, the guys give a quick Seattle Kraken update, specifically regarding the recent accident at the team’s under-construction practice facility. And Andy gives a WHL update on the league’s plan for a very short season.

Segments this week include Goalie Gear Corner (featuring this mask and this mask), Weekly One-Timers, and Tweets of the Week.