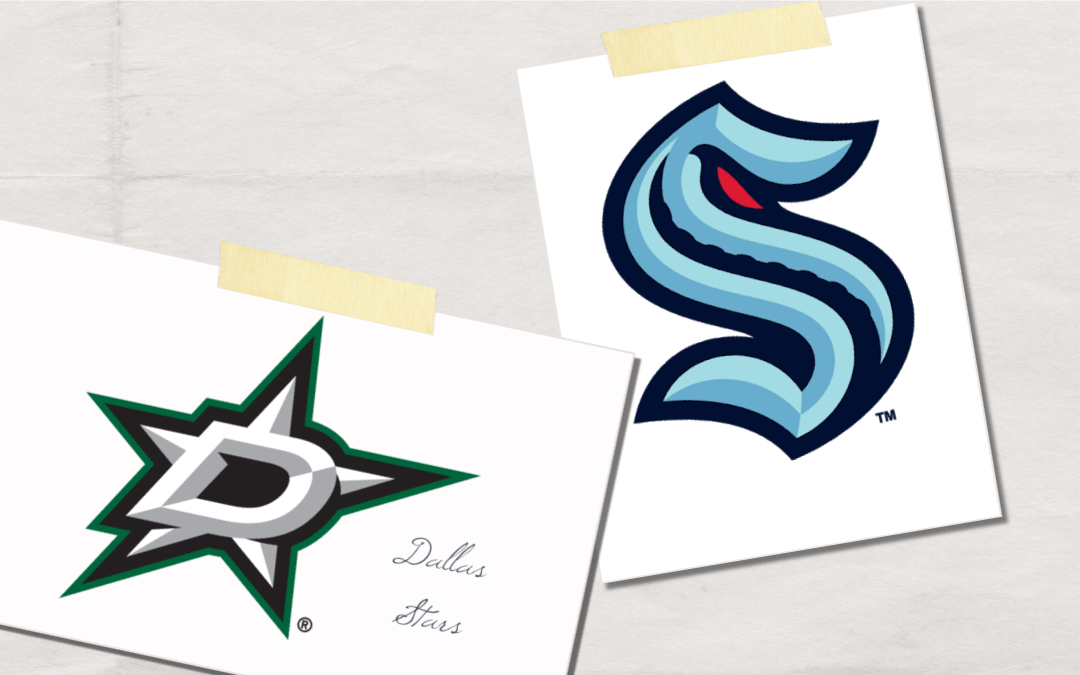 Armed with an interim coach, a backup goalie, and a mix of young upstarts and veterans of the grizzled variety the Dallas Stars made a valiant run to the Stanley Cup Final last summer. They came up two games short of winning it all but are off to a hot start this season in an attempt to get back.

The mixologist behind that winning concoction is general manager Jim Nill who will try to win again while navigating July’s Expansion Draft. His interim coach is now head coach Rick Bowness who was rewarded for his playoff performance. The backup goalie is Anton Khudobin, who has become the number one starter as Ben Bishop continues to be out with injury.

Nill and the Stars currently have zero cap space, but thanks to a number of unrestricted free agents whose contracts are up after this season, they won’t necessarily lose any of their core to the Seattle Kraken.

That doesn’t mean that the Stars won’t have a good player to offer – we’ll get to the goalie situation below – but unlike other top teams, Nill isn’t going to be hamstrung by the Expansion Draft.

While the Stars don’t have cap space, they have eight pending unrestricted free agents and obviously they won’t all be back. A couple of those free agents would be worth Kraken general manager Ron Francis at least kicking the tires on.

Up front, that list includes a couple of veteran forwards such as Andrew Cogliano, Blake Comeau, and Justin Dowling. None of these players are at the peaks of their careers but if Francis doesn’t like the rest of the Stars offerings, it might be a path to explore.

On defense, 30-year-old Jamie Oleksiak is a solid, stay at home defenseman who won’t score a lot of goals for you but could be a contributing bottom pairing type of player.

The key player to watch regarding how Nill is going to handle the Dallas Stars protected forwards is Joe Pavelski. A legend in San Jose where he served as the Sharks captain, the 36-year-old center will have one season left on a $7 million contract after this year.

His production last season was half of what it was during his final campaign in San Jose – going from 38 goals and 64 points to 14 goals and 31 points – but he was clutch in the Dallas run to the Cup Final last summer. So far this year, he seems to be closer to his former production. It’s early but through six games he’s scored six times and has 10 points.

At first glance, it would seem like an automatic that the Stars would leave Pavelski unprotected, due to his age and $7 million contract. But if the team feels that they are in a win-now window and Pavelski continues his hot start, there might be a reason to keep him, despite the cap trouble that would cause.

Pavelski had a no-move clause over the first two years of his contract, but it will expire in time for the Expansion Draft. What that means is that if Nill wants to shed his contract prior, he won’t be able to trade him.

For this exercise, we will put him on the protected list with a healthy spoonful of hesitation as he remains very likely to be in the mix for Francis and the Kraken. If he is protected look for 25-year-old Jason Dickenson to be on the list.

Nill won’t have to think hard when it comes to which defensemen to keep away from the Kraken.

Esa Lindell, 26, and John Klingberg, 28, are effective puck-movers and are in their primes. The third protected blueliner is even more of a lock. Miro Heiskanen, 21, has perennial Norris candidate written all over him and will end up protected.

The Dallas Stars defense is going to be set for many years to come.

Things get a little complicated in the Stars crease. After his stellar work in the playoffs, Khudobin was rewarded with a three-year contract that pays him $3.3 million a year. It seems counterintuitive that Dallas would expose its playoff hero, but it may not have a choice.

Ben Bishop was the number one starter last season before injuring himself. He starts this season on the injured list and isn’t expected back until this spring, near the end of the season. If he is able to return and resume his career, he has a no-move clause in his contract which will require the Stars to protect him.

That will leave Khudobin there for the taking.

The choice here for the Kraken could be between Khudobin and Pavelski, if he’s available.

While Pavelski will be 37 when the Kraken start, he is a proven scorer in the NHL. His long tenure as the captain in San Jose is well recorded and he could help bring together a young and thrown together expansion roster. He makes a lot of money, more than maybe a player of his age should make. However, Seattle needs to spend money and hit the required cap floor. Not only would Pavelski’s money help do that but he is showing this year that he still has some juice in his game.

Khudobin, 34, is another aging player and is not a long-term option to be the Kraken number one goalie. But, if Francis finds a younger goalie elsewhere, Khudobin would be a great mentor for the two years he’d have remaining on his contract. He’s been a backup for the bulk of his career and we’ll get a good look at how he handles the top spot in net this year.

He’s off to a good start and if he shows he can handle the workload, the Kraken might be convinced to pull the trigger.

Honka, 25, is a former first-rounder who is on the Stars taxi squad to start the season. Since joining the Stars organization in 2014 he has not lived up to the potential he had in junior with the Swift Current Broncos.

A good team with no cap space might lead one to think there are side deals to have but there is no obvious deal here. The two biggest salaries that could be available are Pavelski and Khudobin and they both would be the top choices for Seattle regardless. Other, younger players who would be available aren’t prevalent so Seattle wouldn’t have much leverage. Nill isn’t going to offer anything to Seattle in a deal to take players the Kraken were going to take anyway.