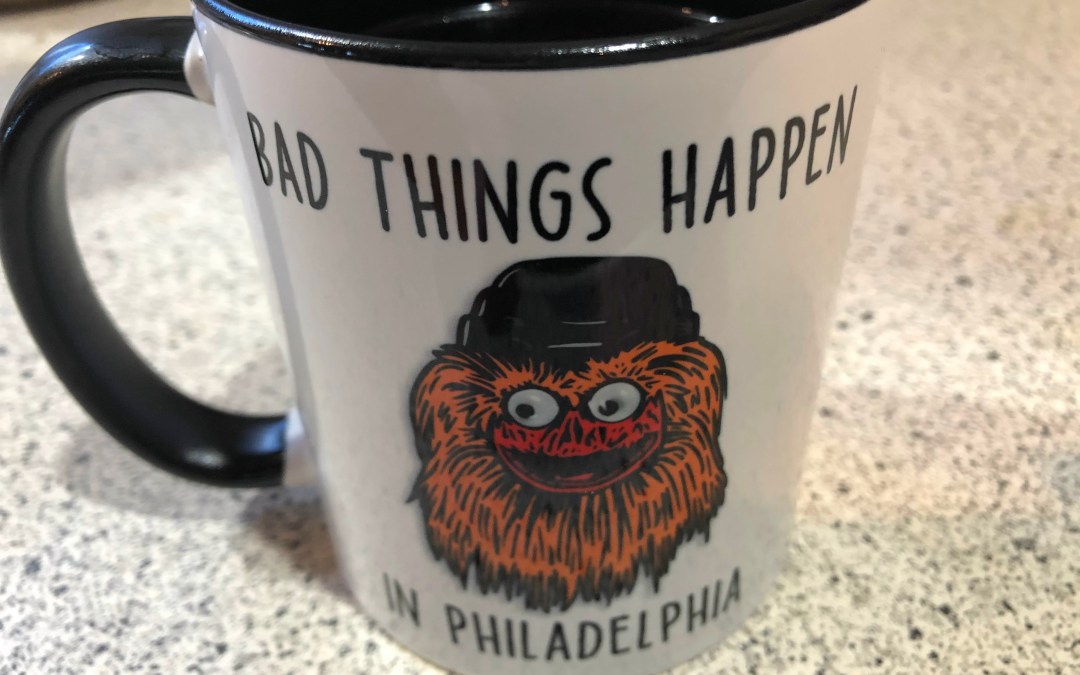 Lots to talk about on this week’s Sound Of Hockey Podcast, as John, Andy, and Darren break down NHL Outdoors and all the good/bad times that were associated with the picturesque event. The star of the show was predictably Gritty, who gets plenty of airtime devoted to him on this episode.

There were also a couple major scandals that erupted this week in the NHL. Artemi Panarin is taking a leave of absence from the Rangers after a big accusation out of Russia. Meanwhile, the Arizona Coyotes apparently have a lot of bad stuff happening behind the scenes, as was expertly reported by Katie Strang. The Sound Of Hockey guys fill you in on the details.

The guys give their Three Stars (all players this week!).

They then move from bits to segments, with segments including Let’s Get Quizzical, Weekly One-Timers, and Tweets of the Week.