Get to know a Seattle Kraken rival: San Jose Sharks by the numbers 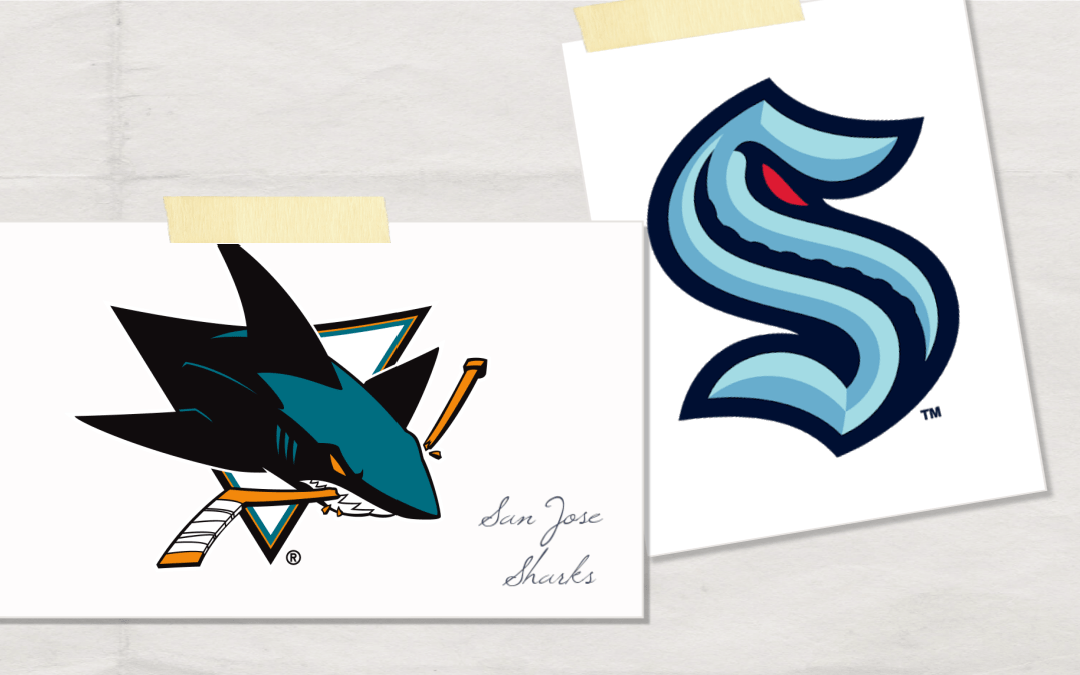 Hockey is made for rivalries. Nothing gets the blood boiling of players or fans more than a hated team skating into the arena. The Seattle Kraken don’t have any true rivals, yet. There is the close proximity to the Vancouver Canucks that opens up the possibility for a heated divisional opponent there, but the teams will have to play the games before we truly know if there’s bad blood.

Rivals are born in the playoffs as a hotly contested series breeds dislike.

When the Vegas Golden Knights entered the league, it was assumed there would be a natural rivalry with Los Angeles, or even Arizona. But after three years of playoff matchups, disdain quickly brewed for the San Jose Sharks, and boy do those teams hate each other now.

While it’s fun to poke Vancouver leading up to October, what about the rest of the Pacific Division? Which one of those teams will clash with the Kraken? What do we really know about these teams?

We are going to take a look at the Pacific Division team by team and get to know their history, their vibe, and where they’ve been to better get to know the Seattle Kraken rivals. First up, the San Jose Sharks.

The Sharks have the potential to form a healthy, and tasty, rivalry with the Kraken. Seattle is no stranger to Bay Area hatred, just ask the Seattle Seahawks and San Francisco 49ers. You also have the Seattle Mariners and, well, nobody hates the Mariners so that’s not a good comparison.

Here is a first look at the San Jose Sharks, a potential Seattle Kraken rival

Logo tidbit: The triangle on the Sharks logo is said to represent the ‘Red Triangle,’ an area in the Pacific Ocean known for its large shark population.