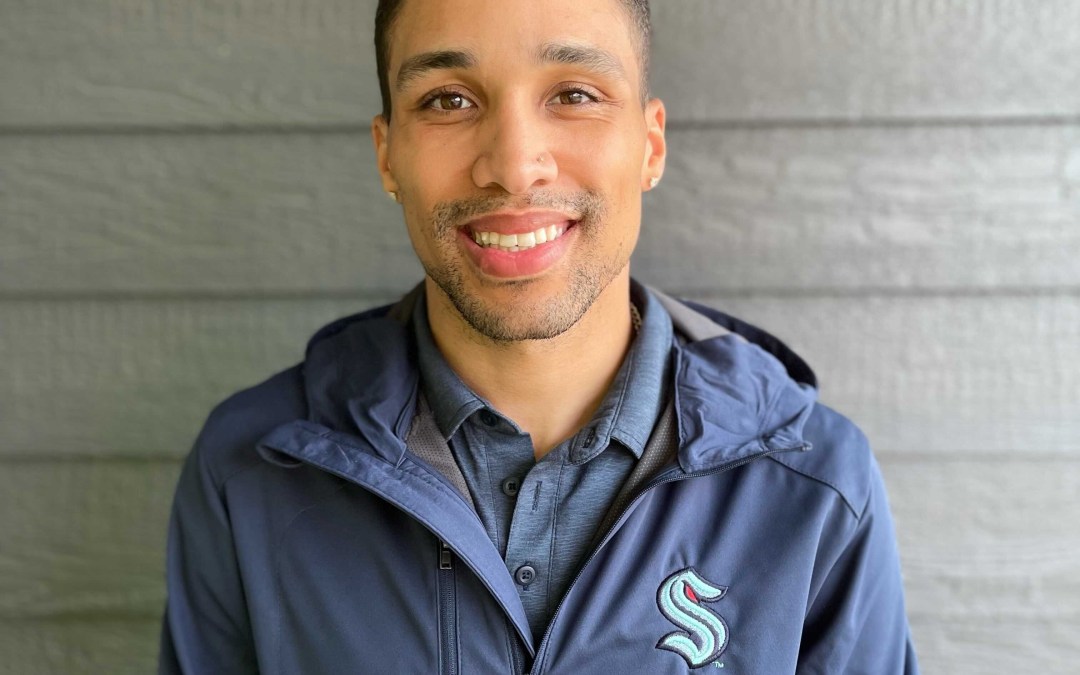 SEATTLE – JT Brown officially announced his retirement from professional hockey Monday morning, but it didn’t take long for him to be back in the NHL. Along with Brown’s retirement, the Seattle Kraken announced that they had hired Brown to take part in their television broadcast crew as an analyst, joining play-by-play voice John Forslund.

Kraken games will be telecast on ROOT sports, and Brown brings to the booth vast hockey experience and knowledge after playing 11 seasons of both collegiate and NHL hockey.

“It was a big decision to hang up my skates, but one that was made easier by the opportunity to work alongside John Forslund for the Seattle Kraken,” Brown said via a press release. “I am excited for the opportunity to continue my career within the hockey world and to join an organization that is dedicated to making forward progress within the sport, and I look forward to the ability to make a lasting impact on the game I’ve loved for over 25 years.”

Brown, 30, is originally from Burnsville, MN, and played NCAA hockey at the University of Minnesota Duluth (UMD). He played in 81 games for UMD, scoring 40 goals and 84 points along the way. In 2011 he led the Bulldogs to an NCAA National Championship where he was named the Frozen Four’s Most Outstanding Player.

Undrafted, Brown would sign a pro contract with the Tampa Bay Lightning, and after a season and a half in the AHL became an NHL regular with the Lightning in 2013. He would go on to play 365 NHL games with Tampa Bay, the Anaheim Ducks, and the Minnesota Wild. All told he scored 23 goals, 49 assists, and 72 points over his NHL career which included playing for the Stanley Cup during Tampa Bay’s run in 2015.

“We are excited to welcome JT Brown to the Seattle Kraken,” said Tod Leiweke, CEO of the Seattle Kraken via release. “His experience as a player winning a National Championship with the University of Minnesota Duluth and playing in the Stanley Cup Final for the Tampa Bay Lightning gives him unique insight into what it takes to compete night in and night out at the highest levels of hockey. Off the ice, JT’s values and dedication to the community reflect our own and we know he will be a great addition.”

Active in the community, Brown is a long-time advocate for diversity, equity, and inclusion. He was named to the NHL’s Fan Inclusion Committee in 2020 to help develop action-oriented solutions that positively impact the access, opportunity, and experiences that underrepresented groups have in the game and in the business of hockey.

He has championed ‘Black Girl Hockey Club,’ a non-profit organization that focuses on making hockey more inclusive for Black women and girls and has used his platform as a player and Twitch streamer to raise funds for the NHL’s Hockey is for Everyone campaign.