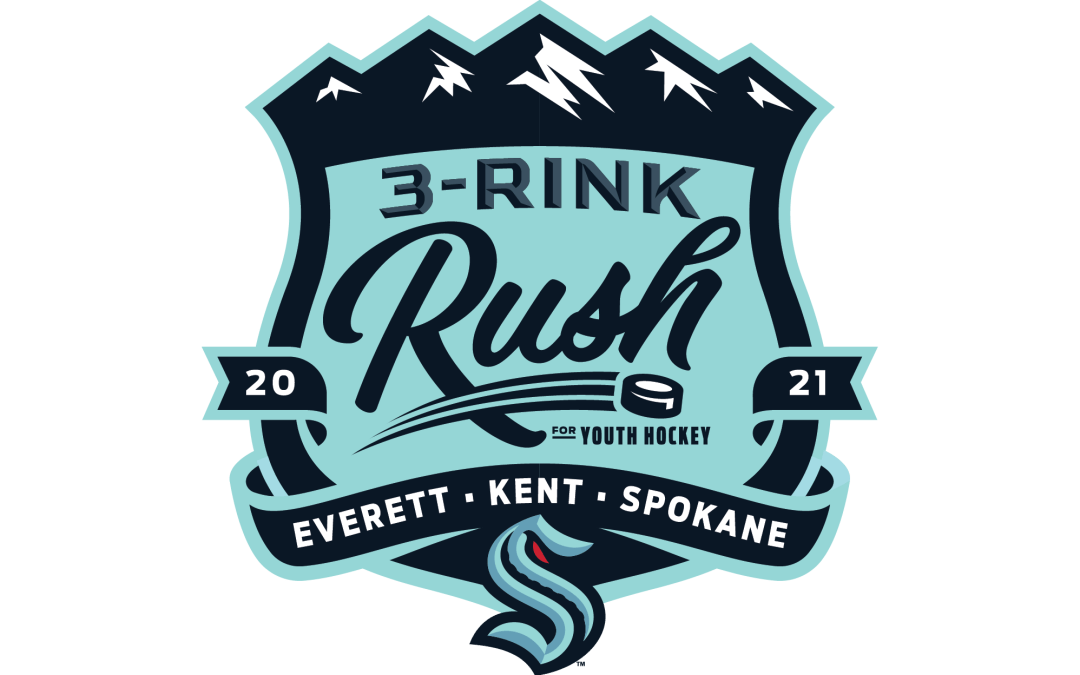 SEATTLE – The Seattle Kraken have games on the schedule. Friday morning, the 32nd NHL franchise released its preseason schedule for the team’s inaugural season.

Starting Sept. 26, the Kraken will play six preseason contests, three home and three away, against the Vancouver Canucks, Edmonton Oilers, and Calgary Flames. Seattle’s Climate Pledge Arena will not be completed and available for preseason games – although the team confirmed Friday that the arena will be open in time for the regular season opener – so the home games will be held in three WHL arenas within Washington State.

On Sept. 26, the Kraken will host the Vancouver Canucks in the Spokane Veterans Memorial Arena, home of the WHL’s Spokane Chiefs. Seattle will next play the Edmonton Oilers on Oct. 1 at Angel of the Winds Arena, the home rink for the Everett Silvertips. The next night the Calgary Flames will visit the accesso ShoWare Center in Kent to play in the home of the Seattle Thunderbirds.

The Kraken will be on the road on Sept. 28 in Edmonton, Sept. 29 in Calgary, and Oct. 5 in Vancouver. Those games will be played in the regular NHL arenas of the home teams.

“We are so grateful to the men and women who have worked tirelessly to build Climate Pledge Arena in the most extraordinary of circumstances and thank Mortenson and all the sub-contractors,” Tod Leiweke, CEO of the Seattle Kraken said via press release. “The arena is on track to host our first regular-season home game in mid-October, but we have made the decision to play our three inaugural preseason games at three outstanding local arenas. This gives us an opportunity to partner with the WHL teams, celebrate hockey across our region and grow this beautiful game. We couldn’t be more excited for these games and then to open Climate Pledge Arena.”

Tickets for the home games will be sold through the individual WHL clubs and will go on sale to the general public at noon on July 16 via angelofthewindsarena.com for Everett, seattlethunderbirds.com for Kent and ticketswest.com for Spokane.

The Seattle Kraken will donate a portion of ticket revenue to One Roof Foundation with a goal of raising over $500,000 to expand youth access to hockey. The Kraken are working with the Thunderbirds, the Silvertips, and the Chiefs, along with the Tri-City Americans and the Portland Winterhawks, to grow the game across the region.

Kraken season ticket holders were notified by the team that they would receive a credit for preseason games that originally were planned to be played in Climate Pledge Arena. The credit is to appear on ticket holders’ accounts by July 26.

While we don’t know the rosters or lineups for these preseason games as of yet, the schedule opens the door for homecomings of a couple players with ties to the Northwest. When Edmonton plays in Everett it will be a chance for former Seattle Thunderbird Ethan Bear to appear in the region again. Bear played for Seattle from 2013 through 2017. He is Seattle’s all-time leader in goals by a defenseman and was a key member of the Thunderbirds 2017 WHL Championship team. Bear was a fifth-round pick of the Oilers in 2015 and has been a regular in their lineup the past two seasons.

Having appeared in the ShoWare Center for his last WHL game with the Everett Silvertips this past spring, Calgary’s Dustin Wolf will make his return when the Flames visit Kent. Wolf was with the Silvertips from 2017 through 2021 and was twice named WHL Goalie of the Year and once CHL Goalie of the Year. The Flames selected Wolf in the seventh round of the 2019 NHL Draft and the upcoming season will be his first in pro hockey.

The full NHL regular season schedule is expected to be released prior to the July 21 NHL Expansion Draft.