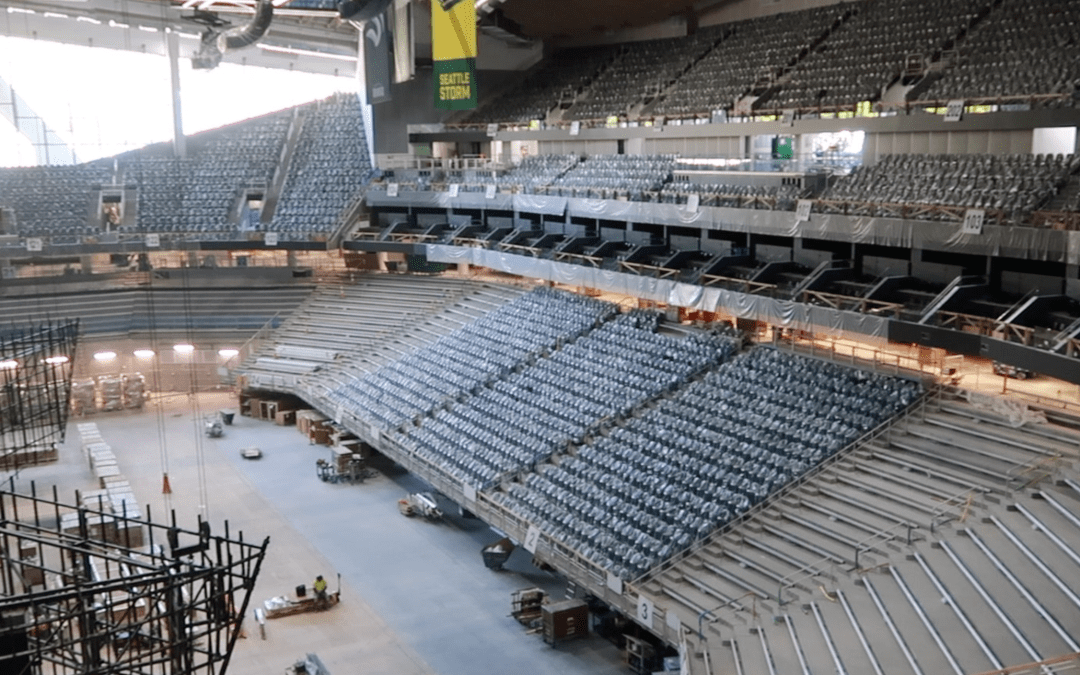 Get HYPE and prepare to run through a wall after watching this hard hat video tour of Climate Pledge Arena, future home of the Seattle Kraken.