Sound Of Hockey Podcast Ep. 146 – The Expansion Draft Has Arrived 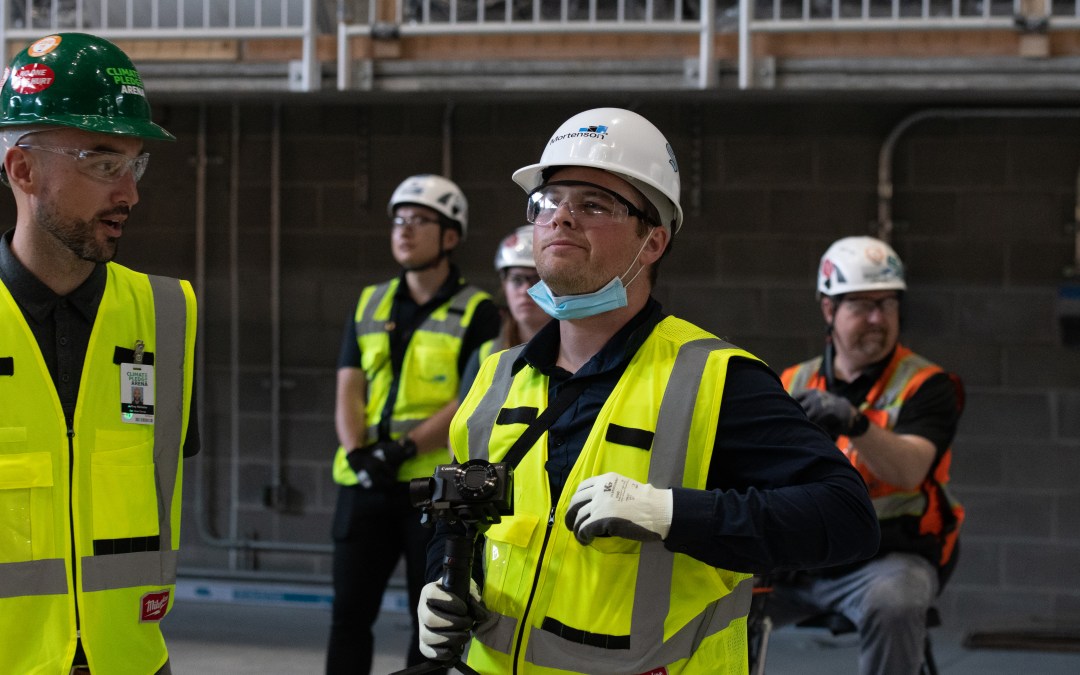 It’s here, folks. The Seattle Kraken Expansion Draft has arrived, and the Sound Of Hockey Podcast is here to bring you up to speed on everything you should expect going into the big July 21 event at Gas Works Park in Seattle.

TONS of Seattle news is discussed in this week’s episode, from player rumors and (massive) buyouts to the pre-season schedule and much more. Andy and Darren also visited Climate Pledge Arena on Monday, so they give some fun tidbits learned on that tour.

Once the Kraken talk finally dwindles, Andy gives a robust WHL update before the gang moves on to close out the Stanley Cup Final that was Lightning versus Habs. Other topics discussed before moving into segments include the Duncan Keith trade and the Vlad Teresenko trade request.

Goalie Gear Corner makes a triumphant and somewhat surprising return. Other segments include Weekly One-Timers and Tweets of the Week.