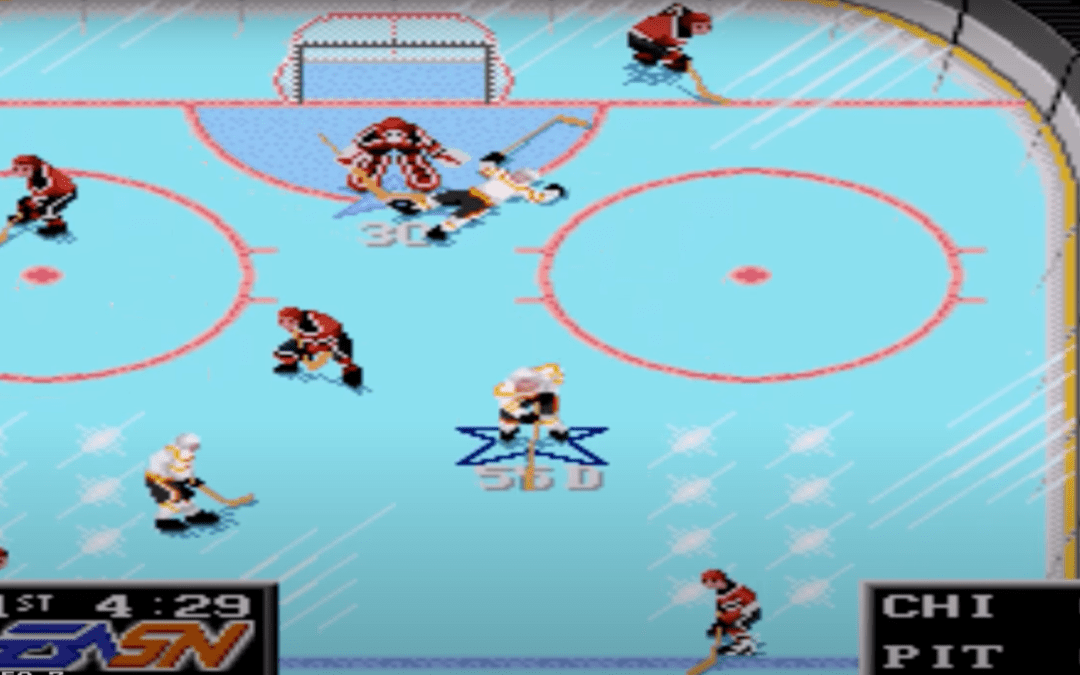 It’s another (mostly) fun episode of Sound Of Hockey, filled with interesting factoids (but also some very sad discussion) and terrible puns. This week, Darren starts the show with a quick update on his goaltending-related mental state, which was discussed at length in Episode 151. Then the guys delve into the latest Seattle news, such as Matty Beniers returning to the University of Michigan and Antoine Bibeau being signed by the Kraken.

Later, John, Andy, and Darren discuss the ongoing situation with the Arizona Coyotes, who are effectively being kicked out of Gila River Arena by the City of Glendale. What does this mean for the franchise? Will they actually stay in the Phoenix area or be forced to find a new home?

John gives a quick update on the IIHF Women’s World Championship, which is in full swing, before the gang moves on to this week’s segments.

Other segments include Weekly One-Timers and Tweets of the Week.