Sound Of Hockey Podcast Ep. 154 – Training Camp Is Coming, and the Iceplex is Awesome 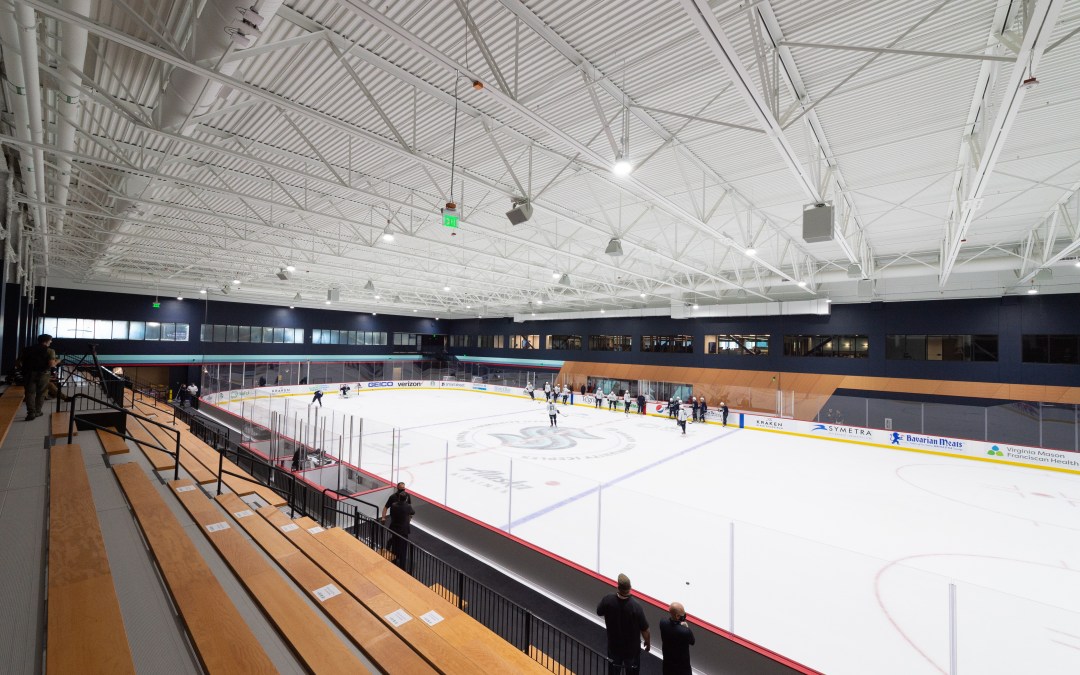 On the latest Sound Of Hockey, John and Andy recap their day at the grand opening of the Kraken Community Iceplex, then John and Darren share their experiences of playing at the arena. Then there’s plenty of other Kraken news to cover, including:

After Kraken news, Andy gives a WHL Update. Then John hits Andy and Darren with a tough but fun Let’s Get Quizzical.

Other segments on this week’s episode include Goalie Gear Corner, You Don’t See That Every Day, Weekly One-Timers, and Tweets of the Week.