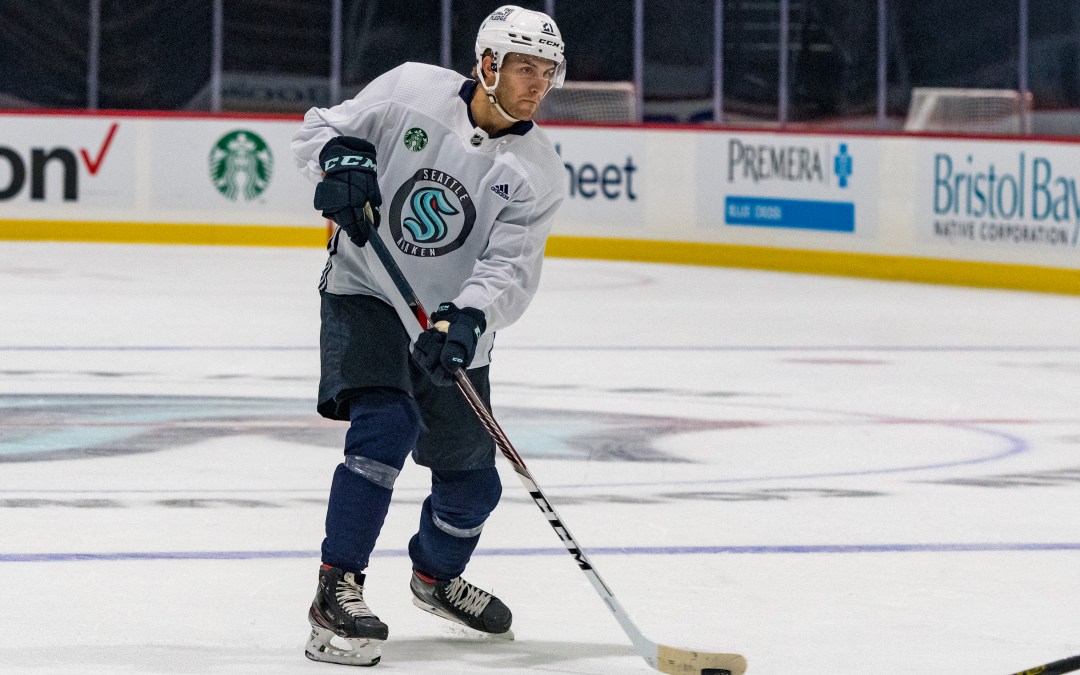 Back to the grind! The lineups will look a bit different for this matchup than they did the last time these two teams played each other, as we are not expecting to see Connor McDavid or Leon Draisaitl for the Edmonton Oilers. On the other hand, we are expecting to see Jared McCann, Jordan Eberle, and Jaden Schwartz for the Seattle Kraken, along with Alexander Wennberg making his preseason debut.

So, Seattle seems to be bringing a formidable lineup to Everett tonight, although with only an optional morning skate and eight players participating, it was quite difficult to get a read on who would go tonight and who would sit this one out.