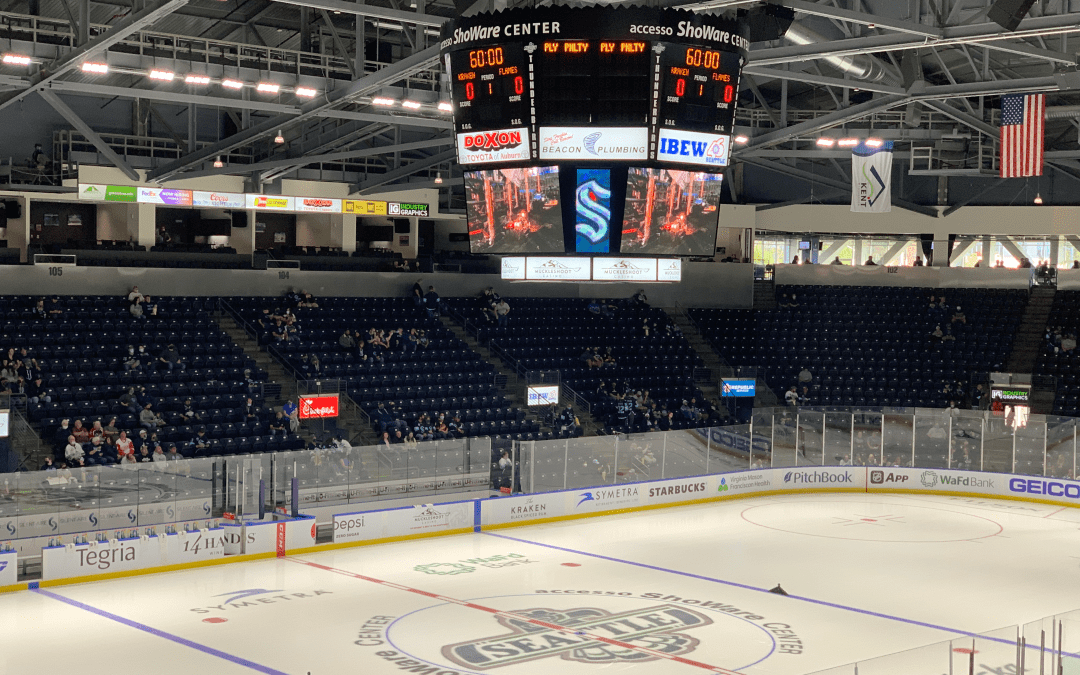 Hello from the home of the Seattle Thunderbirds, accesso ShoWare Center, in Kent, Wash., where the Kraken are set to take on Dustin Wolf and the Calgary Flames. Yes, we do expect Wolf to make an appearance tonight, which should be fun for the home T-Birds fans who surely heckled him the last four seasons while he was dominating the WHL in Everett.

We also expect to see former Thunderbird Alex True centering a line with Nathan Bastian and Kole Lind tonight. True, of course, scored the overtime series-winning goal in Game 6 of the 2017 WHL Championship. He will likely get a warmer reception than Wolf.

The Jordan Eberle/Jaden Schwartz/Jared McCann line, which has been so successful in its past couple appearances, is out tonight, so the all-Swede line of Marcus Johansson, Alexander Wennberg, and Calle Jarnkrok will have to shoulder more of the load on offense.

These two teams played a good, even game the last time they faced one another in this preseason, although the lineups looked a bit different that night. Seattle did come out of that one with a 4-3 shootout victory.

The Kraken got an exhilarating overtime win in Everett last night. What do they have in store for the city of Kent tonight?