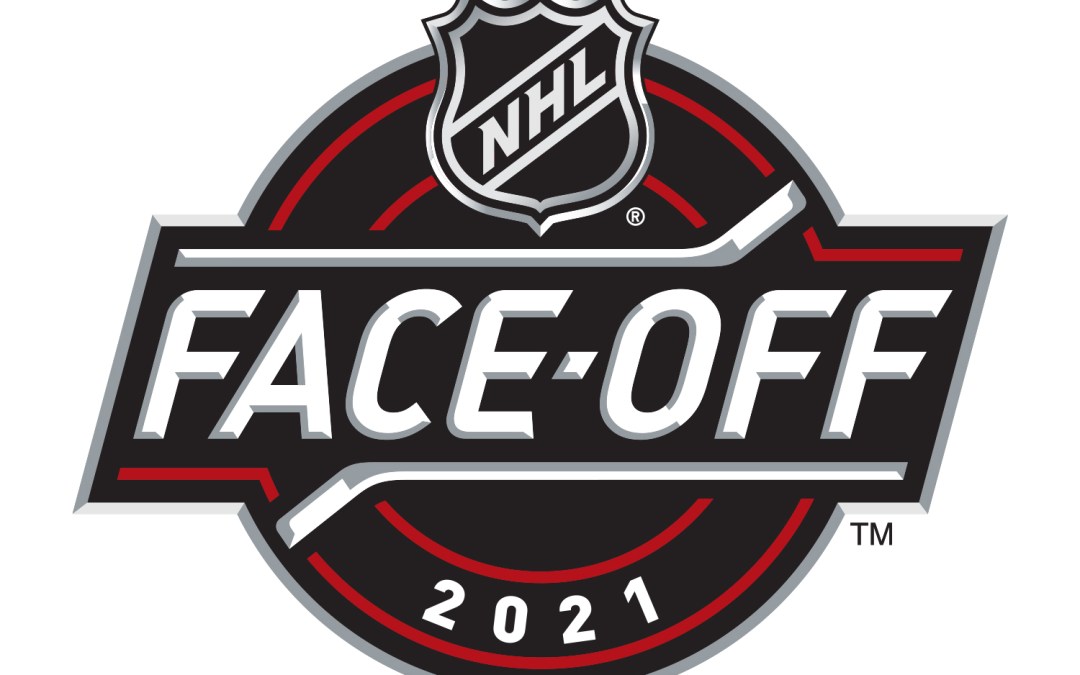 With all the coverage and attention we are giving the Seattle Kraken these days, it is hard to believe there are other teams that play hockey in the NHL. To shed a little bit of light on the other 31 teams in the league, here are five non-Kraken NHL storylines that we are keeping an eye on for the 2021-22 NHL season.

The 2019 NHL Entry Draft class was loaded with talent and storylines. Some of the players have already been in the NHL for a while, but this is the year we can expect the 2019 draft class to make their presence felt. Jack Hughes (NJD) and Kaapo Kakko (NYR) have been playing in the NHL since they were drafted, but expect them to take a major step forward and showcase why they were drafted first and second overall.

The US National Team Development Program (USNTDP) had one of its biggest drafts in 2019 with eight players selected in the first round. Trevor Zegras (ANA), Cole Caufield (MON), and Spencer Knight (FLA) played limited NHL games last season and are a few of the preseason favorites for the Calder Trophy this season. All three of them are exciting to watch and even if they do not log a lot of minutes, they could show off some of their potential.

In addition to those three, keep an eye out for Alex Turcotte (LAK), Cam York (PHI), and Matthew Boldy (MIN). Those three might not start the season with their respective NHL clubs, but they are on the edge of breaking into the NHL.

There are also two Europeans from that draft class that are expected to be regular contributors to their respective teams this NHL season. There are huge expectations for Moritz Seider (DET) and Vasily Podkolzin (VAN) and both are expected to step in and contribute right away. The two played professional hockey in Europe and should have an easier time adjusting to pro hockey in North America.

We should also keep an eye on Alex Newhook (COL) who could center the third line on a very talented Colorado Avalanche team. He is exciting to watch and is my personal sleeper Calder Trophy candidate.

It should be no surprise to Seattle hockey fans that the Colorado Avalanche lost their Vezina finalist goalie, Philipp Grubauer, via free agency to the Kraken this offseason. Enter Darcy Kuemper who was acquired from the Arizona Coyotes this offseason to fill the void left by Grubauer’s departure. Kuemper is a great goalie when healthy but has missed several games due to injury each of the last three years. If he goes down for any significant time, this could be an issue for the Colorado Avalanche who are a near consensus to win the Stanley Cup this year.

Shane Wright is the consensus first overall pick in the 2022 NHL Entry Draft, and a couple teams have signaled they are going to tank this season to get a crack at him in the draft. Finishing in last place will not guarantee a team the first pick overall, but it will give them the best odds in the NHL Draft Lottery. Even for teams that don’t win the lottery, Ivan Miroshnichenko or Brad Lambert would not be bad consolation prizes.

The tank strategy seems to be in play in Arizona and Buffalo. Neither team added players of value this offseason and both teams got significantly worse in net. Buffalo is relying on the goalie trio of Craig Anderson, Aaron Dell, and Dustin Tokarski. Meanwhile, Arizona is going with the tandem of Carter Hutton and Karel Vejmelka. These teams are expected to be horrible.

What teams take a step back?

Some of the best teams in the past decade are due for a decline. The core players of the Pittsburgh Penguins and Washington Capitals have been aging for a while without a lot of young reinforcements waiting in the wings.

In Pittsburgh, Sidney Crosby will be missing a few games to start the season, while Evgeni Malkin will miss a multiple months. Even when those guys are healthy, both are on the downward sides of their careers. Malkin and Kris Letang are also on the last year of their contracts and could be moved before the trade deadline to start the rebuild process in Pittsburgh.

The Capitals are facing a similar fate. The top-two goal scorers from last season, Alex Ovechkin and TJ Oshie are 36 and 34 respectively. Both continue to play well but Father Time will eventually catch up with them. They do have two young and promising prospects in Connor McMichael and Hendrix Lapierre, but both need another year or two to make a real impact on the NHL team.

Last season they were without Jonathan Toews, and Kirby Dach spent much of the season on injured reserve. Both are starting is year healthy and ready to go. In addition to a healthy Toews and Dach, the Blackhawks will have the most recent Vezina trophy winner, Marc-André Fleury in net and elite defenseman Seth Jones on the blue line. This team might not be a Stanley Cup favorite, but they have loaded up to a point where they should be able to punch a ticket to the playoffs.