UPDATE: McCann, Oleksiak, and Donskoi WILL play for Kraken versus Golden Knights 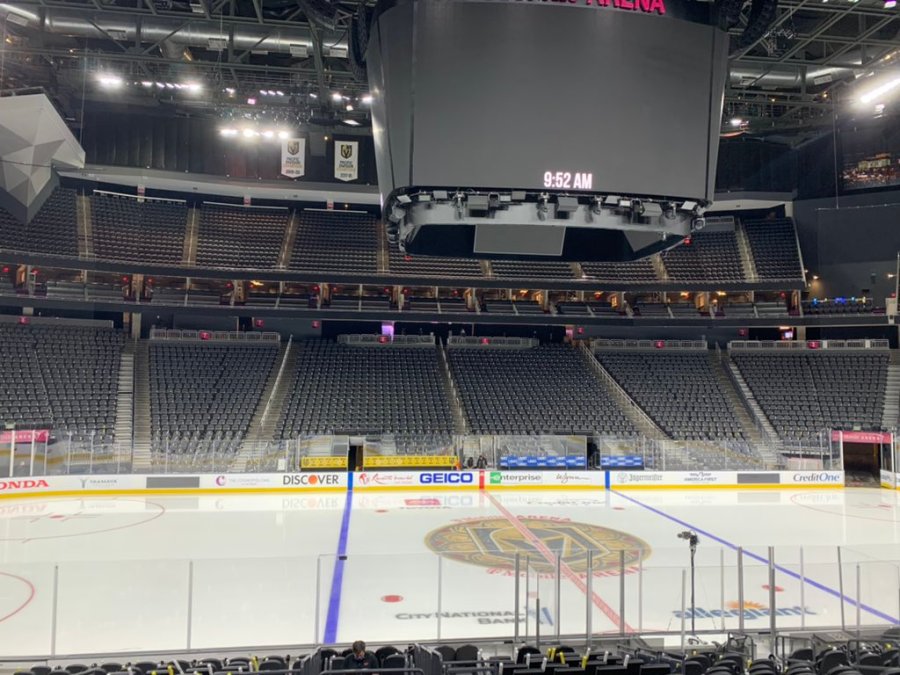 It’s here! It’s here! It’s finally here! Opening night for the inaugural season of NHL hockey in Seattle has finally arrived. It’s been an unbelievable journey to get to this point, and it really was surreal to be sitting in T-Mobile Arena Tuesday morning, watching Seattle Kraken players (specifically those who aren’t in Covid protocol) going through their morning drills and preparing to take on the Vegas Golden Knights.

Vegas is arguably the toughest Pacific Division test under normal circumstances, so to have five players in Covid protocol as recently as Monday feels a bit unfair to an organization that has worked so hard to prepare its roster and its players for this moment. But as newly named captain Mark Giordano said Tuesday morning, the players in the locker room aren’t looking for excuses. They are ready and eager to go, and some players are going to get opportunities that may not have expected them.

UPDATE: Jared McCann, Jamie Oleksiak, and Joonas Donskoi all cleared Covid protocol and will play. We spotted Oleksiak walking into the arena, so we figured there could be some changes coming from what we were projecting earlier. Apparently when Dave Hakstol said the lineup was a “work in progress” Tuesday morning, this is why.

One other bit of welcome news in all of the chaos of the last 24 hours was that Marcus Johansson was cleared from Covid protocol just in time to make the team flight on Monday evening. He said he did not test positive, but he was a close contact, so he had to wait for clearance to be able to take the trip to Vegas.

Jamie Oleksiak, Jared McCann, Joonas Donskoi, and Calle Jarnkrok remain in protocol, though, so they were not allowed to make the trip, and coach Dave Hakstol gave no prediction for when they might be able to join the team.

So, what the Kraken have is what they get to work with tonight. They did claim Alex Barre-Boulet off waivers from the Tampa Bay Lightning on Monday, and he is in Las Vegas but didn’t make it in time for the morning skate. Hakstol didn’t indicate whether or not they’d put him right into the lineup having never even skated with the team, but he is available. Our *guess* is that they’ll go with their more known quantities, but we shall see.

All reports indicate that the Golden Knights had a lousy preseason and lost 4-0 to the Sharks in their last exhibition game, which was the team’s “dress rehearsal” for opening night.

Still, you know T-Mobile Arena is going to be electric on Tuesday, and the players will come ready.

Interestingly, Vegas is expected to play Dylan Coghlan, a 23-year-old defensemen, on its fourth forward line, as the Golden Knights have remarkably already found themselves in salary cap hell. That’s a fascinating predicament for a team that just ran into this last season.

Here’s what our friends at SinBin.Vegas see as the lineup for Vegas.

Here’s how the team is lined up in warmups. This looks a lot better than what we were projecting earlier.