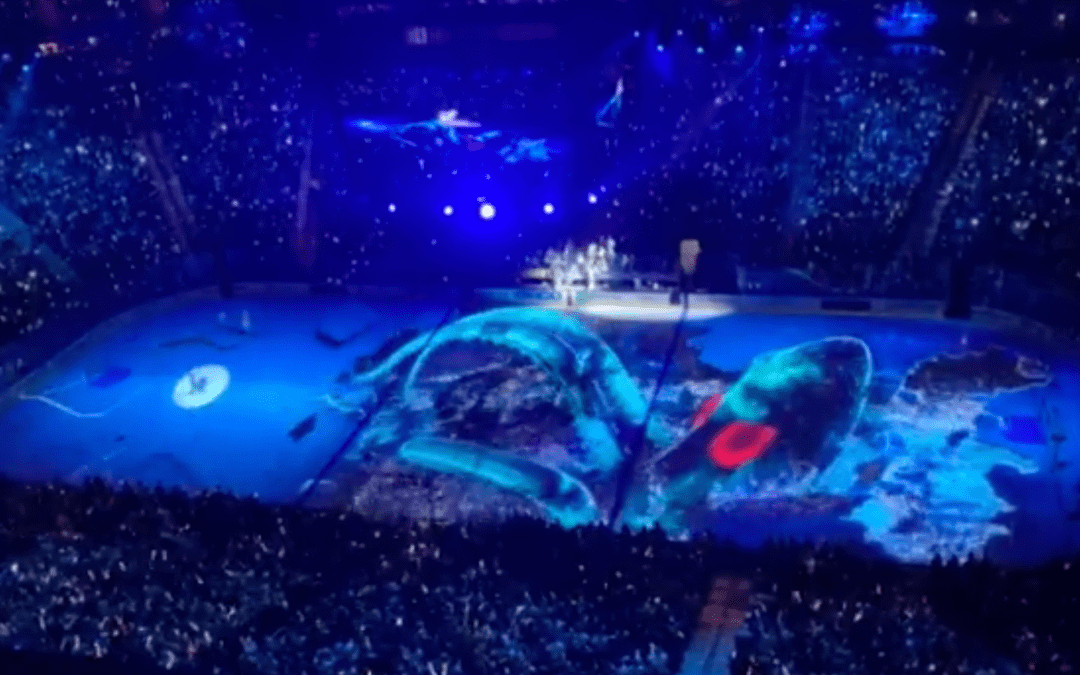 There are no moral victories in the NHL, but… One could argue that there were some moral victories for the Seattle Kraken in their first-ever game Tuesday, a 4-3 loss at the hands of the Vegas Golden Knights.

We at Sound Of Hockey came into the game cautiously optimistic, especially when we learned that Marcus Johansson, Jamie Oleksiak, Jared McCann, and Joonas Donskoi had remarkably cleared Covid protocol and arrived in Vegas in time for the game. But the cynical side of SOH was also bracing for a crushing defeat, because frankly, Vegas is good. Seattle could end up being good as well based on the small sample of exhibition hockey we had seen, but a successful preseason does not a regular season make.

We braced even harder when the Kraken found themselves down 2-0 just 6:36 into the first period and then down 3-0 before the midway point in the second. To Seattle’s credit, it battled back, and in the end lost by one very questionable goal.

“I saw what I saw,” said coach Dave Hakstol of Chandler Stephenson’s game-winning goal, and what he saw was a distinct kicking motion propelling the puck past Philipp Grubauer.

Losing on a goal that probably shouldn’t have counted after the Kraken battled back from being down three is a real… kick… in… the… tentacles.

We saw this a couple times in the preseason as well, where the Kraken come out making sloppy plays with the puck and quickly find themselves in a deficit. That is exactly what happened on Tuesday, after an immediate 30-second buzz from McCann’s line that led to a power play.

Once that game-opening penalty ended, the Kraken were getting decent zone time and some pucks through to Robin Lehner, but it was Vegas that got higher quality chances in the first 20 minutes and went to the dressing room with a two-goal cushion.

We try to avoid making excuses, but Seattle did have a frenzied 36 hours leading up to Tuesday’s contest and was playing the first game in franchise history in one of the most hostile buildings in the NHL on opening night.

So if ever we were to make an excuse for a slow start, this might be the opportunity to do so. There was a lot happening off the ice for Seattle before this one.

Captain Mark Giordano said before the game that the team wasn’t looking for excuses, though, so let’s stick with that line of thinking. No excuses. Seattle needs better first periods moving forward.

A wise man once said, “You can’t out-pizza the hut.” That wise man was Morgan Geekie in a press conference while he was still with the Carolina Hurricanes.

Geekie’s theory looked to be holding true 12 minutes into the third period Tuesday when he took a pass in the neutral zone and skated up the right side. He looked for a teammate to pass to, but learned he was all alone on what would surely turn out to be a nothing play, right?

Recognizing he was all alone with nowhere to go, the 23-year-old center loaded up and fired his heat-seeking missile of a snapshot from the top of the right circle. Vegas netminder Robin Lehner looked caught off guard by how quickly the puck got to him. It beat him cleanly over the glove, hit under the crossbar and went straight down to level the score at 3-3.

We didn’t see the celebration (we were tweeting in all caps), and ESPN did not capture it on the broadcast. SinBin.Vegas did see it, and said it was akin to the stick twirl and sword sheathing that Geekie did when he scored against Vancouver in Seattle’s first preseason game.

The Vegas bench noticed the celebration and apparently didn’t love it. With renewed vigor, the Golden Knights retook the lead 35 seconds later.

So in a way, it turns out you can out-pizza the hut after all.

Takeaway #3: Control what you can and give nothing back

The “give nothing back” portion of this takeaway title is superfluous, but there was a very Pirates of the Caribbean flavor to a lot of the Vegas game presentation Tuesday, and we wanted this one to sound as plunderous as possible.

The “control what you can” chunk refers to the fact that the Kraken may have gotten hosed (depending on your bias) by NHL officiating for the first time in franchise history, a true milestone in the journey.

One thing newer hockey fans will learn as we go is that the sport is inherently chaotic. Some nights the puck will bounce your way, and some nights it will not. Similarly, calls will sometimes go your way, but usually they will not.

All you can do is work to be the better team every night, and when you do that, you will win more often than you lose, chaos be damned. Seattle showed tenacity by climbing out of a 3-0 crater, but Vegas had the better of the chances in a sloppy first period for the Kraken and dominated the beginning of the second.

Even with that tenacity, every bounce and every call had to go Seattle’s way in the second half of the game for the Kraken to come out on top. That surprisingly almost happened, but chaos ultimately reigned supreme.

Control more of the game and limit the impact of the chaos, because the chaos will be be ever-present.

Bonus Takeaway: What a night

I’m switching to first-person mode here, because I need to tell you about my own experience from Tuesday’s game.

I will never forget it.

I will never forget being on the plaza outside T-Mobile Arena before the game, surrounded by hundreds of partying Kraken fans, as Seattle’s players and coaches slowly trickled by en route to the arena. Seeing them react with surprise and appreciation as the revelers called out their names and urged them on was special to witness.

Inside the building, 18,000 jaws hit the floor when a three-dimensional Kraken rose out of the ice and was eventually burned back to the depths by a heroic knight in a show that locals called the best production ever by a franchise known for its over-the-top theatrics.

The gameplay was riveting. The atmosphere was intense. The night was unforgettable. Now imagine if Seattle would have completed the comeback.