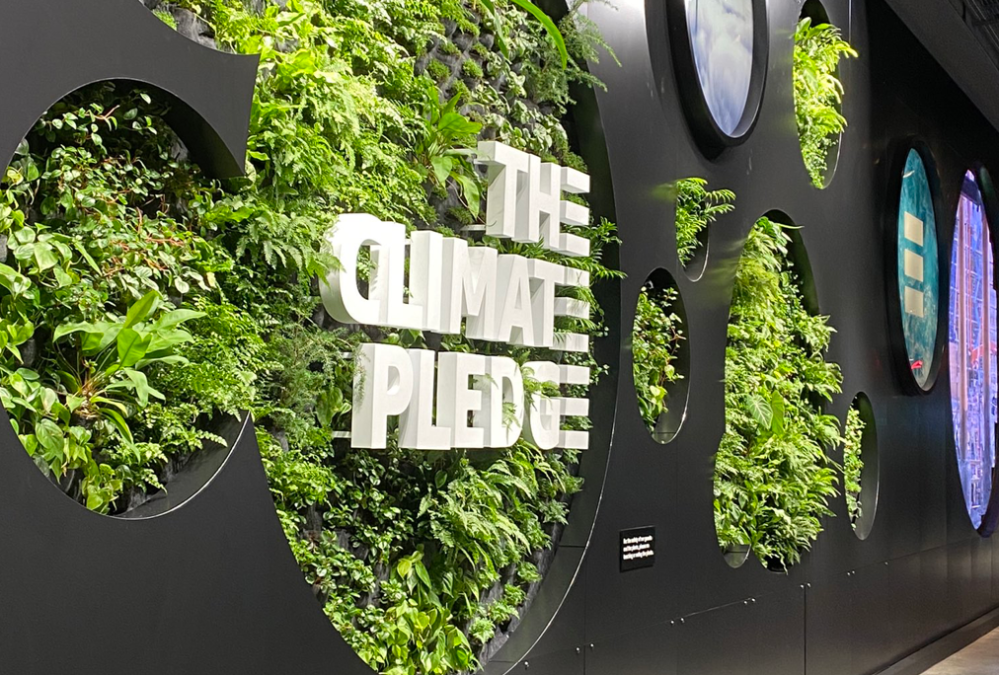 As the Kraken were taking their second regulation road loss in as many nights Tuesday, this one a 4-2 loss at the hands of the New Jersey Devils, their home arena opened its doors to the public for the first time, welcoming concertgoers for an evening with the Foo Fighters and Death Cab for Cutie.

Of course, the concert has no bearing on the Kraken, but seeing the building completed and fully operational is a sight for sore eyes, especially as Seattle’s road-weary hockey team comes home for the first time since training camp. Heck, even in training camp they technically didn’t get to play a home game since the arena was not yet ready, so knowing that the finishing touches have been put on Climate Pledge Arena at this point is a relief for many.

Seattle finished its five-game, season-opening road trip with an underwhelming 1-3-1 record, certainly not what fans might have hoped to see from the new team to begin its inaugural season. But when you consider the circumstances of playing five in eight days across three timezones in a bunch of historically tough buildings, with minimal practice, injuries piling up, and Covid protocol chaos… well, it could have been much worse, frankly.

The Kraken get to come home now, get a few days of recovery and practice, and go back to work with a nice four-game homestand to restore some balance. There are no excuses, but this was undoubtedly a tough way for Seattle to start its first season.

Here are our three takeaways from the most recent loss to the Devils.

Takeaway #1: Slow starts and loose defense do not victories make

In four of Seattle’s five games so far, the opposing team has gotten on the board first. In Vegas, Philadelphia, and New Jersey, the opposition got at least two relatively early goals, making the Kraken chase the game from the jump.

Sometimes you can come back from deficits—Seattle actually did temporarily negate a three-goal lead by Vegas and would have tied the game in New Jersey if not for Alex Wennberg’s goal being challenged and ruled offside—but you simply can’t rely on resiliency every night.

Making things worse, the Kraken, which are built around defense and goaltending, have been a bit loose on the defensive side of the puck. Coach Dave Hakstol has talked quite a bit about giving up too much off the rush, and that was again the case on Tuesday, as Dawson Mercer got his first career goal off a two-on-one just five minutes into the game.

Hopefully for Seattle fans, the end of a brutal road trip that has had twists and turns from the onset will mean a fresher team in a few days.

On Monday and Tuesday, Seattle ran into teams that had only played one game each and had done so in their own respective barns. Nonetheless, the Kraken need to be better in the first 10 minutes of the game.

And he was good.

“[He had] great energy tonight,” Hakstol said after the game. “He brought a real boost to our lineup, he brings life on the bench, he brings the exact same thing on the ice. So, you know, he was a productive guy out there. He made some plays, he created a lot of o-zone time and did a good job with two linemates that he’s never played with before.”

Gourde was slotted on the top line between Jaden Schwartz and Jordan Eberle. He assisted on Jared McCann’s power play goal and won 56.5 percent of his faceoffs, and he was noticeable just about every time he was on the ice.

While we had a hunch that Gourde and defenseman Vince Dunn might return, we did not expect the last-second goalie shuffle that resulted in Joey Daccord getting the start Tuesday. Chris Driedger, who came on in relief in Philadelphia Monday, got injured, and we really don’t know how or when it happened.

The way this played out for Driedger is similar to Marcus Johansson’s sudden placement on injured reserve after the Vegas game. There was no indication of an injury during the game in Philadelphia, but Tuesday rolls around, and boom! Driedger is on IR, meaning he’ll miss at least a week.

All that said, Daccord played really well on Tuesday. He stopped 29 of 32 shots and made some huge and timely saves for the Kraken.

Takeaway #3: The boys are coming home

In the grand scheme of things, a five-game trip is so small. It’s important, no question. But it’s so small.

The bigger picture begins to come into focus on Saturday when Climate Pledge Arena officially welcomes the Seattle Kraken onto home ice for the first time, a moment we’ve all been eagerly awaiting for so long.

And what a magical and thrilling night that will be.

“I think it’s going to be a fantastic night,” Hakstol said Tuesday. “Just the energy and the positivity that has surrounded everything over the last— especially the buildup over the last few months, but really longer than that.

“You know, I haven’t really talked to any of our players about it, but I know that they’re going to be looking forward to it. Coming off of a nine- or ten-day road trip, guys will look forward to getting home, having a day with their families, a day to regroup, and then it’s going to be a great event to look forward to.”