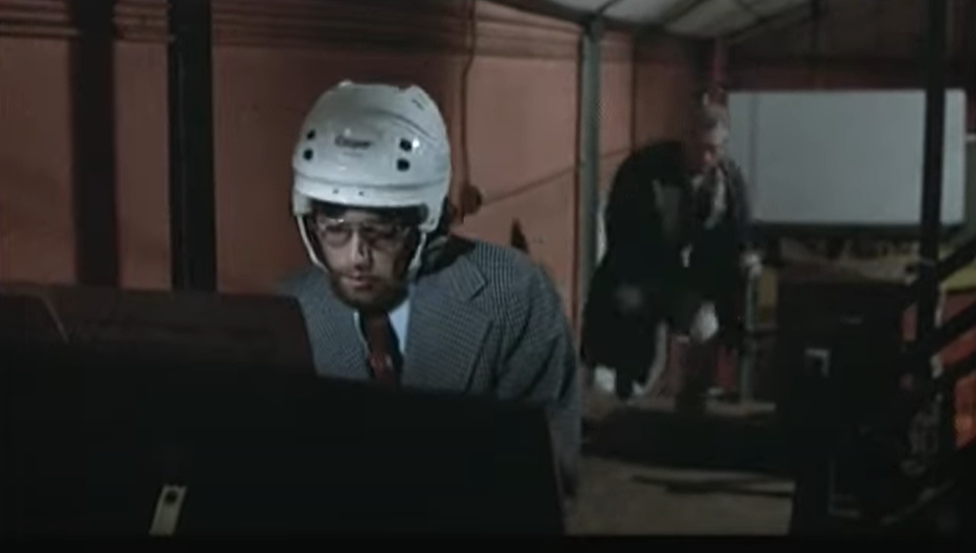 FINALLY hockey is (sort of) back, and so is the Sound Of Hockey Podcast! The long layoff led the guys to take an unexpected break from recording, but they are happy to be back in your speakers for this new episode.

On this podcast, the guys talk through the three losses the Seattle Kraken have suffered since the Christmas holiday, as well as the latest injury and COVID news from the team. They also discuss some of the very cool off-ice developments that happened at Climate Pledge Arena during the Kraken game against the Vancouver Canucks.

Once they’ve given plenty of attention to the Kraken, John, Andy, and Darren go outside of Seattle to share their thoughts on the cancellations of the IIHF World Junior Championship and the Women’s U18 tournament. They also touch on the Winter Classic before moving on to segments.