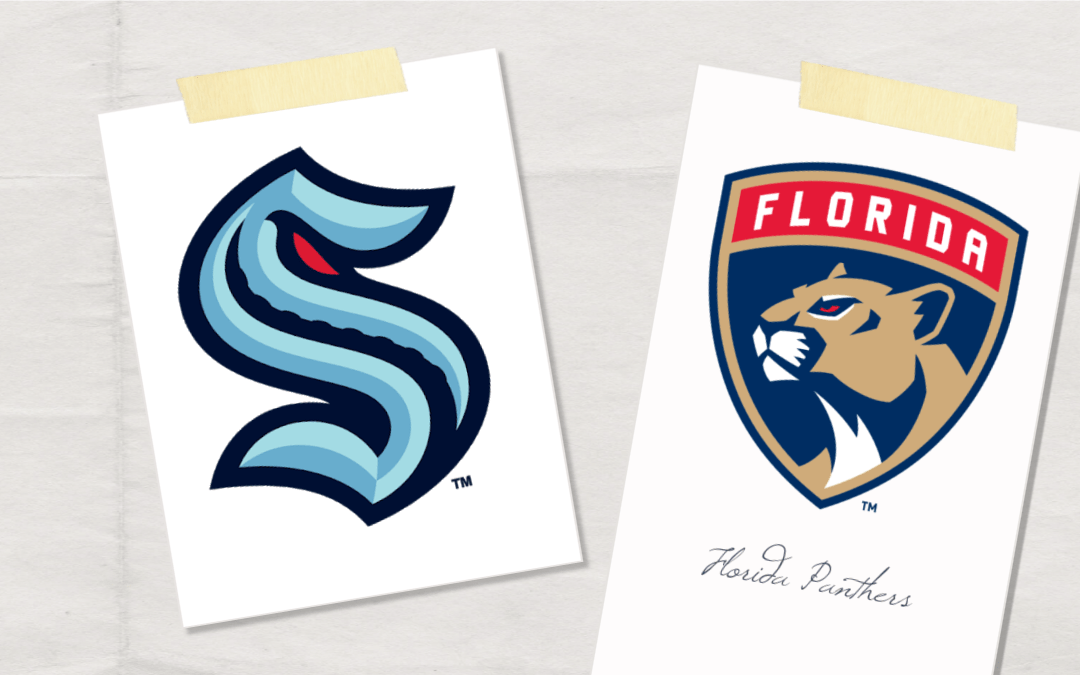 The Seattle Kraken play game No. 41 Sunday at Climate Pledge Arena. It’s the half-way point of the season, and the schedule makers didn’t give Seattle any breaks for this one as the Florida Panthers will be in town for a 6 p.m. start.

What do we know about these Panthers?

Well, for short, they’re good. Florida is tied for the Atlantic Division and Eastern Conference top spot with the Tampa Bay Lightning. Each club has 61 points, but the Panthers have two games in hand.

This will not be a matchup for the faint of heart, and the Kraken will need one of their best performances of the season if they wan’t to claw out – pun intended, they’re Panthers – a win on Sunday.

“It should be a fun atmosphere,” Panthers coach Andrew Brunette said after his team took morning skate at Climate Pledge. “It’s our first experience in here, so that should bring some energy to the group and some excitement.”

Previous meeting between the Kraken and Panthers

Seattle spoiled the Panthers’ chance to set a record with 12 straight home wins to start a year by winning 4-1 in Florida Nov. 27, which surely the Cats have not forgotten. It was only the fourth regulation loss of the season for the Panthers, but they seemed to have overcome the emotional strain that loss brought with it. Since that game Florida’s record is 14-4-2.

On the road, the Panthers are 7-5-5 so maybe Sunday is less daunting than it appears. Still, when you see that the Panthers are 8-1-1 in their past ten, that feeling of daunt comes right back.

Florida was in Vancouver on Friday and won 2-1 against the Canucks in a shootout. Spencer Knight was in goal that night – Sergei Bobrovsky will start against Seattle Sunday – and made 27 saves.

The shootout was highlighted by this sweet move from Anton Lundell.

Florida is one of the top scoring teams in the league and have scored more goals (114) at five-on-five than any other NHL club this year. Leading the charge is Jonathan Huberdeau who leads the Panthers with 55 points.

“When he jumps on the ice, he’s ready,” Lundell said. “He’s always doing the right things. Very hard to defend with the puck and he’s such a smart player. He finds the passes… Whatever option is available, he finds it.”

Huberdeau makes those around him – tonight that will be Carter Verhaeghe and Sam Reinhart – better, leading the NHL in assists with 40. It’s pick your poison with Florida and their seven players who have scored double digits or more.

If Seattle can contain the Huberdeau line, the Panthers can still beat you with players like Anthony Duclair, Aleksander Barkov, and Aaron Ekblad on the back end.

Sam Bennett has been injured for the Panthers. Brunette said Bennett would be a game-time decision, although it looked like he was ready to go during Sunday’s morning skate.

Florida’s power play is ranked 13th in the league and is better at home as opposed to the road where it is three percentage points lower and ranked No. 18 in the league. When it comes to killing penalties, the Panthers are at No. 27 on the road so the Kraken should take advantage of any opportunities they get.

It’s all about the start

You don’t need to be a hockey savant to know that the start of a game is important, but against a team like Florida, it’s perhaps vital.

The Panthers are 19-3-2 when they score first and 15-1-1 when leading after one period. If you do fall behind, you might also like to know that Florida is 20-0-0 when ahead after two periods.