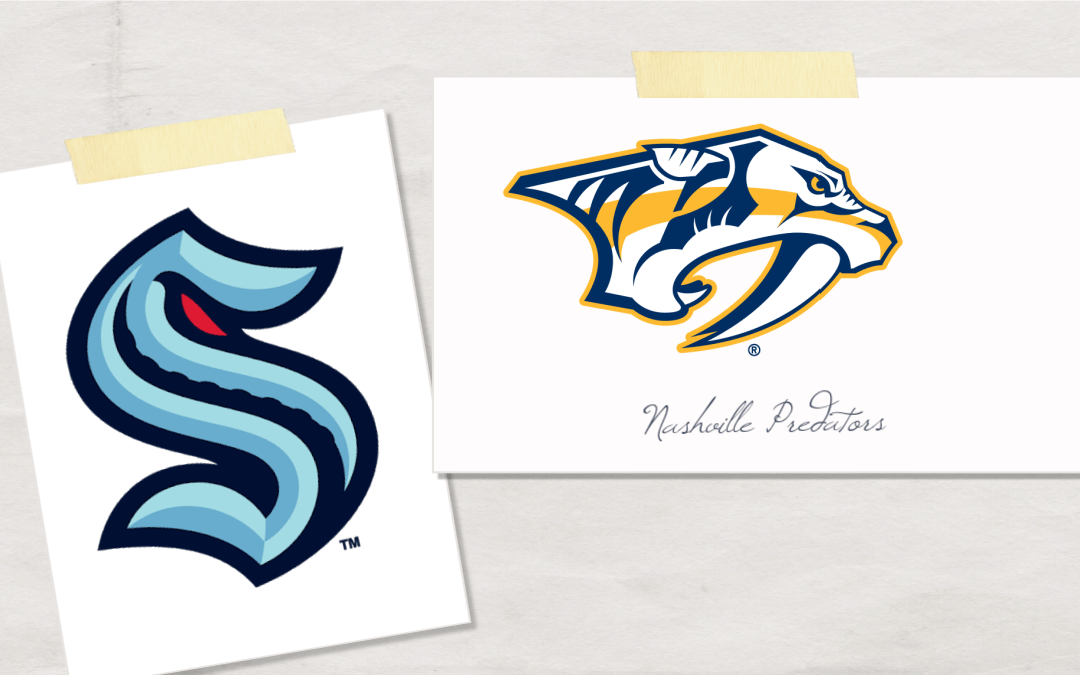 The Seattle Kraken end their six-game homestand Tuesday night and welcome in a familiar enemy in the Nashville Predators. If you remember, it was in Nashville, back on Oct. 14 when Brandon Tanev’s empty-net goal gave Seattle its first win in franchise history, 4-3 against the Predators.

Tanev (out for the season with an ACL injury) won’t be scoring any goals on Tuesday, and the Predators have played well since that Kraken win.

Nashville comes into Tuesday with 55 points and winners of two in a row, which ties it with the St. Louis Blues for second place in the Western Conference. On the road, the Predators are 13-7-3 which means they play consistently, no matter where the puck is dropped.

“We’ve only seen them once, but they had a big win here a couple of nights ago and they’re playing pretty well right now,” Predators defenseman Mattias Ekholm said of the Kraken after Tuesday’s morning skate. “I think we are as well, we got back out of that skid with a couple wins. So, we got some confidence back and hopefully we can just keep building our game, focus on what we need to do out there. Go out and execute all that good stuff. And hopefully get a win here. It would to be fun to come into a new place, new arena [and get a win].”

Jarnkrok missed his chance at revenge the first time the Kraken played his former team in Nashville but is looking forward to playing against them.

The feeling is mutual.

“I think I played with him for eight seasons and know him well, I know his family well,” Ekholm said. “It’s obviously weird that first time but I think I speak for both of us that when the puck drops, it’s game time and we both want to win with our respective clubs. So, it’d be fun to chat with him after and hopefully we can win the game.”

“One, he’s a great teammate, he’s a great person,” Hynes said. “He was a great guy to coach, I think he plays the game the right way, all the time. You can rely on him. He’s dependable. He’s a smart player. He can play multiple positions, power play, penalty kill, he could play all three [forward positions]. And I just always really appreciated the work ethic and commitment that he had night in and night out.”

Just who are these Predators?

Nashville has a deep offensive attack with 12 players who have at least 15 points. At the top of that list is defenseman Roman Josi who leads the team in scoring with 42 points (13 goals, 29 assists). He won’t be afraid to jump into the rush tonight, so be aware.

The Predators are getting great seasons out of Matt Duchene with 38 points and former Portland Winterhawk Ryan Johansen with 33 points.

That balanced attack has the Predators averaging just over three goals per game, and they’re sixth overall on the power play with a 25.6 percent success rate. The scary part is that they’re even better on the road, with a 27.4 percentage which is fourth best in the NHL.

So, maybe don’t give them too many opportunities. The Kraken have been getting into a lot of penalty trouble lately.

Who will stop the puck for Nashville?

Hynes didn’t confirm a starter, but it is expected that he’ll start 26-year-old Jusse Saros in net tonight. Saros has won his last two starts and is one of the better goalies in the league. He’s earned a 22-11-2 record, 2.38 goals against average, and .925 save percentage.

It won’t be an easy task for the Kraken, although they did score on him thrice during their first matchup this season.

“Guys are making an impact whether it’s on the scoresheet, or physically, or with their work ethic and intensity and guys have been very consistent. When you play the game the right way and you play a real strong team game and you have really good players, and they’re dependable and reliable and bring it every night… and you bring those things to the table night in and night out, more often than not, you’re going to get rewarded.” – John Hynes