Will the Kraken draft defenseman Simon Nemec with the fourth pick in the NHL Draft? 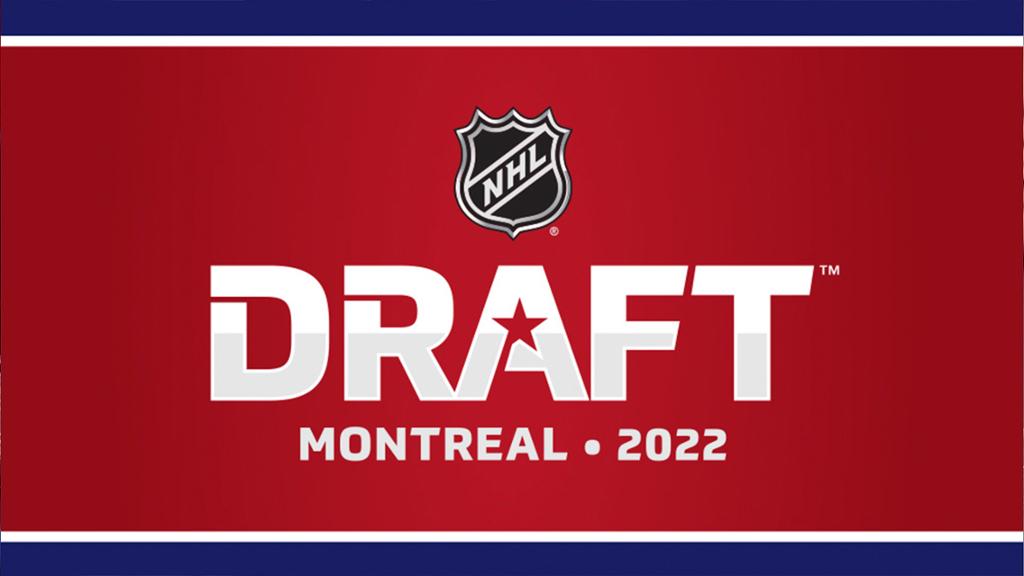 With the fourth pick overall in the 2022 NHL Draft the Seattle Kraken will select the best player available. At least, they should. With a still growing prospect pool and multiple needs in their system, they should select whichever player they deem to be the best, regardless of position. If that player happens to be Slovakian defenseman Simon Nemic, then that’s the player they should take.

Nemec, 18, is one of two Slovakian players – joining countryman Juraj Slafkovsky – projected to be a top-five draft pick. Standing at 6-foot-0 and 190 pounds, Nemec is a right-shot defenseman with offensive upside which does also fill a hole in the Kraken prospect pipeline.

This past season the young Nemec played professionally in Slovakia for HK Nitra as well as in a number of international tournaments for Team Slovakia. In 39 games with Nitra he had 25 assists with one goal while getting 20 minutes a game of ice time playing with and against older players. He recorded six points in eight games for Slovakia in the IIHF World Championship where he played against older players again, including a handful of NHLers.

Most draft prognosticators and self-proclaimed experts have Nemec going to the Kraken in mock drafts. He’s widely considered the best defenseman available in the draft, and if he’s still available at pick number four, the Kraken would benefit by taking him.

What the scouts say about Simon Nemec

The one phrase that seems the most consistent in scouting reports on Nemec’s game is ‘two-way’ defenseman. That’s hardly a bad thing, but if you’re looking for a defenseman who is going to race up the ice with abandon, that’s not Nemec’s strong point. He’s more well rounded than that.

He’ll retrieve the puck and get it out of the zone for you but also fill in and join the rush. Nemec sees the ice well and is a top-notch distributer. His numbers bear that out as he’s been a high assist guy who doesn’t shoot the puck a lot. That doesn’t mean he doesn’t have good shot, because he’s often praised for it and scored five goals in his league playoffs, so maybe he should look to shoot more.

He’s solid manning the point on the power play and is an agile and quick skater who doesn’t panic under the pressure of forecheckers. There’s a lot to like in Nemec’s scouting reports and video, and if he is indeed the Kraken pick, it will be interesting to see how he performs at July’s prospect camp and in fall training camp.

How soon can he make the jump into the NHL? Those camps will give us a good idea of how the timetable might look.

While he doesn’t shoot a lot, when he does, he can bring it, as he does here after winding up a big slap shot from the high slot for a goal.

Is he good on the power play? Here he spots the open shooter and sets him up perfectly with a one-timer for a goal in the playoffs.

Here Nemec shows off some skating and puck handling skills, keeping the puck in the zone and then creating a chance for a teammate.

His awareness, defense, and offensive sense are on display here (wearing number 7)  as he helps with the puck retrieval and rushes up ice to be available in the slot.