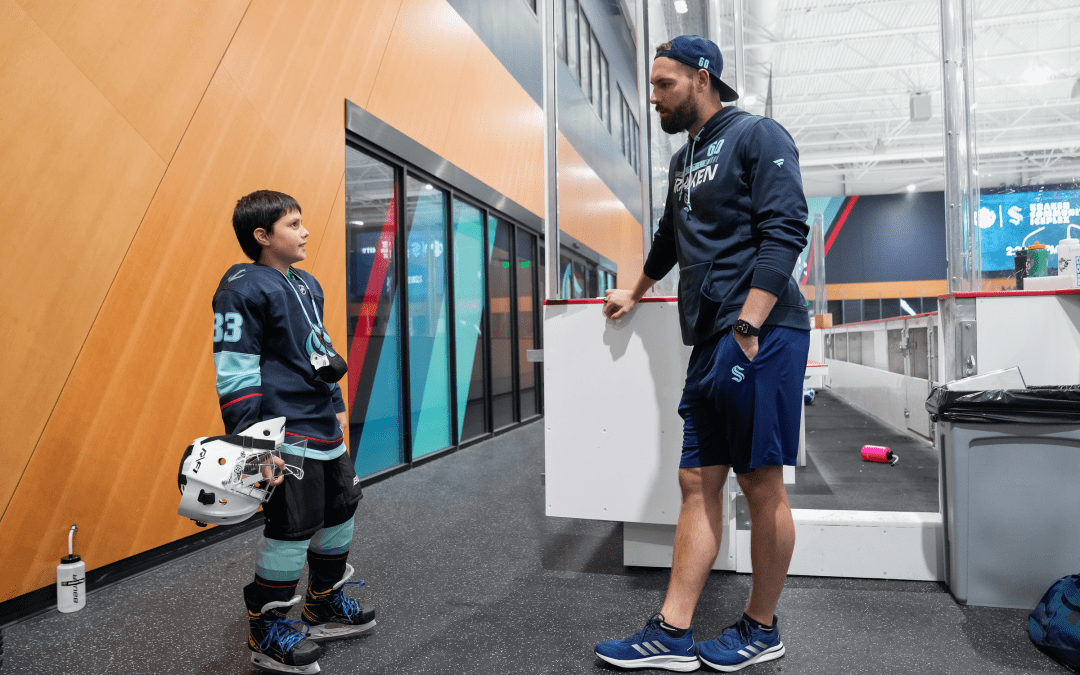 This is a fun episode of the Sound Of Hockey Podcast, featuring another big-time guest. Kraken goalie Chris Driedger stops by for a relatively short interview to talk about his new charity, Driedger’s Keepers, as well as how he’s feeling after his offseason knee injury and his expectations for the Kraken this season.

Aside from the Driedger interview, John, Andy, and Darren answered a whole bunch of questions from the Mailbag, which got plenty of great participation this week and leads to some spirited conversation.

Before getting to those parts of the show, though, you’ll get a breakdown of the three Kraken preseason games that have been played since the last episode, a discussion on who got sent down and/or waived by Seattle, and thoughts on who will make the opening night roster.

After the Driedger interview, the show shifts to segments, which this week include Goalie Gear Corner, Weekly One-Timers, and Tweets of the Week.