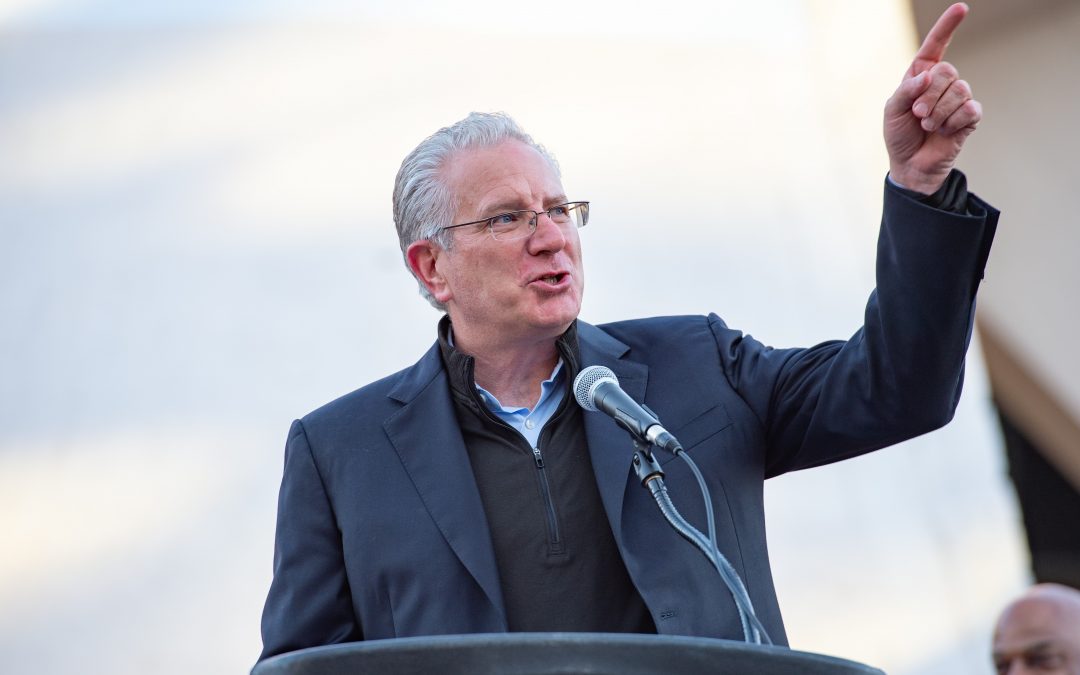 It’s a BIG-TIME episode this week, as the guys welcome Mr. Tod Leiweke, CEO of the Seattle Kraken.

You will hear from a side of Tod in this interview that you likely have not heard before, as he truly lets his passion and fandom for the sport of hockey shine through in this very fun conversation. Of course John, Andy, and Darren ask about the arduous process of naming the 32nd NHL franchise with Tod, but they also take a trip down memory lane that you won’t want to miss. This is an all-timer.

Also in this episode, plenty of discussion about some of the early outcomes and controversies from the Qualifying Rounds, some disagreements between John and Darren, and a very solid Re: Torts.

Other segments this week include Goalie Gear Corner, Bad Boys, Weekly One-Timers, and Tweets of the Week.