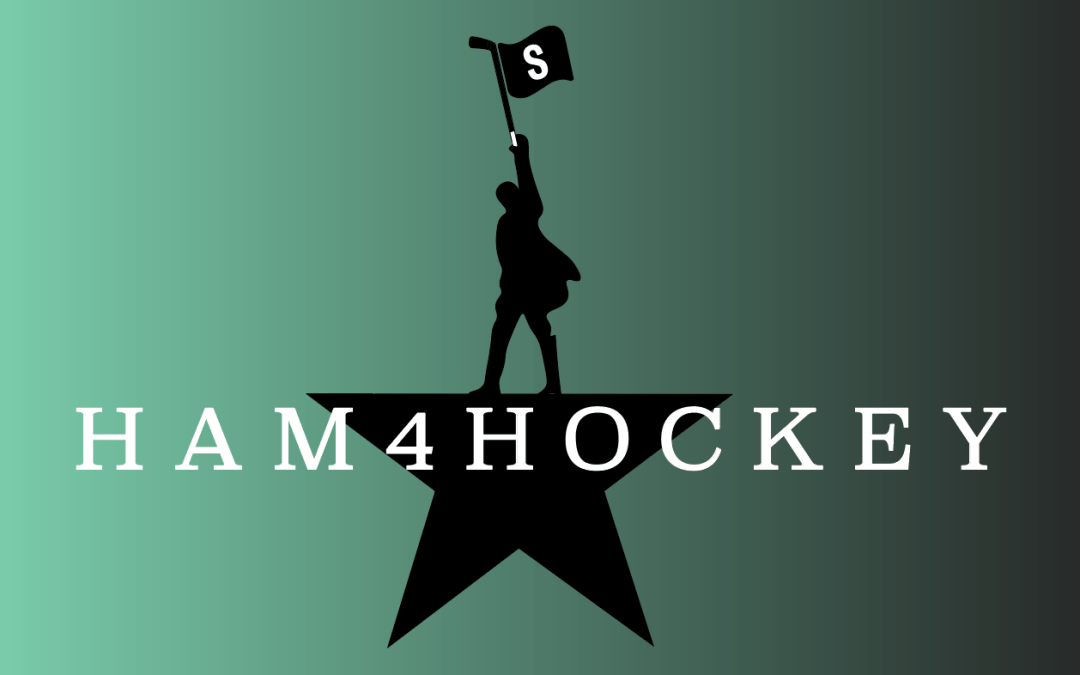 On March 1st, 2018, the hockey fans in Seattle sent a message to the NHL, its team owners, city officials, and the broader Seattle community, that we want hockey. In a matter of 12 minutes, the NHL Seattle organization hit its target goal of 10,000 season ticket deposits. Within an hour, it had 24,000 deposits, and within the next three days, it had 32,000 deposits before finally shutting it off and going to a waitlist.

With an arena that only has roughly 17,000 capacity, this unprecedented demand created a new and perhaps unexpected issue: scarcity of tickets.

Getting new hockey fans in the door is going to be a huge hurdle that will require some creative thinking for the Seattle Kraken, and it’s something that I’ve personally been pondering since that incredible day in 2018. The good news is, I think I have the solution. Of all places, the Broadway theater scene – and more specifically, the smash hit, Hamilton – may provide a good model for how to do it.

As of the writing of this article, the Seattle Kraken are closing in on officially selling out their season and half-season packages. That is going to leave a lot of people shut out, despite those people having put down $500 to $1000 per seat for the opportunity to buy tickets. The team has acknowledged that there will be an allocation of single game tickets available, but with about 10,000 depositors closed off and an additional 50,000 on a waitlist, tickets are going to be hard to come by.

Scarcity of tickets is not a new problem to the NHL. Roughly 50% of the teams sell out every game, and that creates a scarcity issue. That scarcity creates high ticket prices despite some teams’ best efforts to make it affordable for casual fans. The consequence is this prevents casual sports fans from giving hockey a try and potentially growing the fan base.

First up, let’s make the assumption that by the time the Kraken hit the ice, COVID is in the past and attending games goes back to pre-COVID norms.

Whenever we hear hockey fans trying to convince non-hockey sports fans to like our sport, most lead off with some derivative of “You just gotta see a game live! There is nothing else like it.” With extreme demand and high-ticket prices, this becomes a challenge. The team cannot expect people to spend $100+ per ticket on the chance they might enjoy hockey. Meanwhile, in addition to the casual/potential fan, there are plenty of hard-core hockey fans that also cannot afford tickets.

In the Room Where It Happened

One possible solution to getting more people to experience hockey would be to have a lottery system for each and every game. This isn’t a new concept, but was massively popularized with the smash Broadway musical Hamilton. The #Ham4Ham lottery system was instituted as a way to distribute affordable tickets to people that might not be able to purchase the normal market rate tickets and expose them to this culturally relevant and critically acclaimed show.

For hockey, this lottery would be relatively simple. Two days before a game, fans enter the lottery online. Then, on the day of the game, lottery winners are notified and must purchase their ticket(s) for something like… oh, let’s say $20 by 4pm. It’s free to enter, and fans would only spend money if they win the lottery. Chances of winning are entirely based on how many people enter.

All of these “Ham4Hockey” tickets would be digital and non-transferable. To prevent any resell, tickets would only show up inside the Kraken app based on proximity to the arena, and when the customer is on the arena Wi-Fi network less than 30 minutes before the game.

The details could have some flexibility and tweaks to integrate with the team’s digital experience. For example, the team could make it available to Washington State residents only and change the number of Ham4Hockey tickets available based on day of the week, opponent, and even time of year. The club could completely contain this experience inside the app, where fans could enter the lottery via the app, get notified via the app, and even present their tickets (should they win) via the app.

The benefits to the Kraken exceed the short-term hit related to lost revenue by selling the tickets at a discount.

Tomorrow There Will Be More of Us

My conviction for bringing the NHL to Seattle was based on the opportunity to grow the sport that I have learned to love. I don’t just want to see a sold-out arena. I want to see every bar with a TV tuned in for Kraken game nights. I want to see watch parties and road trips planned by the fans. I want Seahawks-level passion for this team and sport. I want to talk about the previous night’s game at work with everyone in the office, job-site, etc. Let’s build learn-to-play youth and adult hockey programs to the point that they are busting at the seams. Let’s get 100,000 people down at Seattle Center for a Kraken outdoor watch party.

There are so many hockey fans in this city that don’t even know they are hockey fans yet because they haven’t had the opportunity to experience it. Getting some of them inside will go a long way to grow the fan base and create hockey evangelists for years to come.