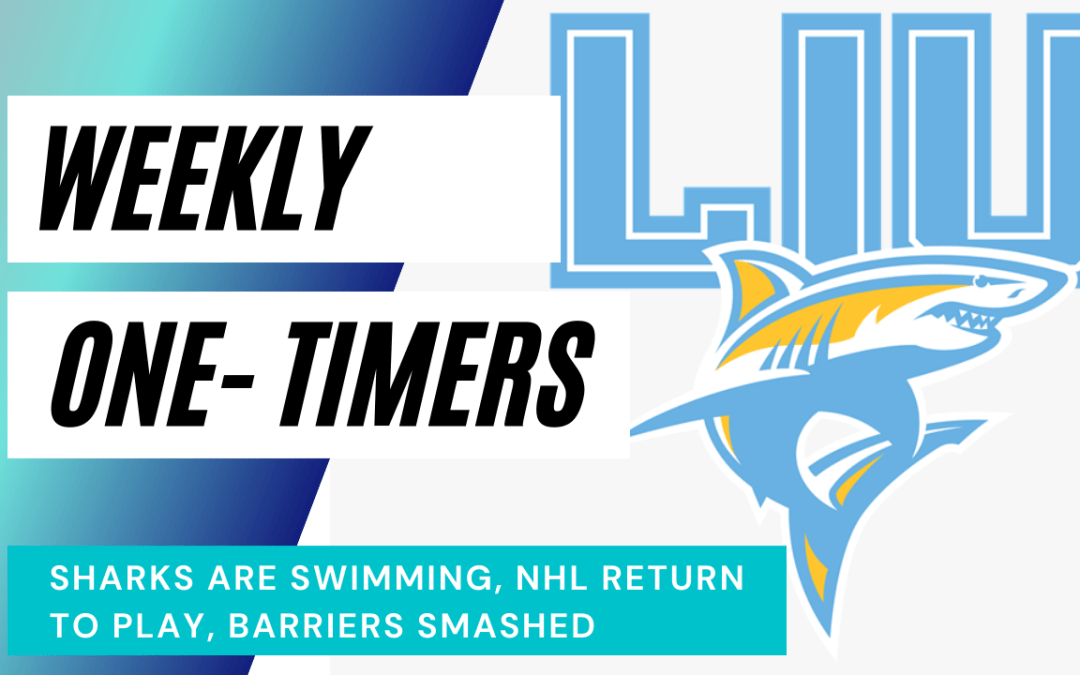 The NHL return to play date is still up in the air, and now the league has a conflict with the NHLPA over salaries.

Due to the pandemic limiting income for the league owners, the NHL approached the players’ union looking to change the agreement struck in the CBA this past summer. That agreement contained an even 50-50 split in hockey-generated revenue. Now, the owners are asking the players for help to allow the NHL to get more cash in the coffers before it can return to play.

Two ideas were presented but neither option was received with open arms. One was to defer salaries this year and increase escrow. The second was to defer salary and institute a rising escrow over the last three years of the CBA.

So far, these offers have not been received well and will add one more layer in planning for the NHL return to play plans, which the league still hopes will come on January 1st. Needless to say, stay tuned.

Bottom line, more discussion ahead for both the NHLPA internally (whether or not they're ultimately willing to tweak salary deferral and if so, what do they get in return?); and more NHL/NHLPA discussion. The clock is ticking.

The Florida Panthers made history this week by hiring Brett Peterson as their new assistant general manager. He’s believed to be the first Black AGM in the NHL and represents another small but important step for a league that has historically struggled to provide an inclusive environment.

Peterson was a defenseman at Boston College and later became a player agent, representing the likes of Bruins goalie Tuukka Rask.

There are also rumblings out there that Joel Ward is expected to be hired as an assistant coach for the Henderson Silver Knights, the new AHL affiliate for Vegas. Ward just officially retired from his playing career in April, so it’s a quick jump behind the bench for the well-respected player.

News of the hirings of Peterson and Ward came a few days after the Miami Marlins also broke a barrier by hiring Kim Ng as their general manager, making her the first woman to hold that role in Major League Baseball history. That led to speculation about who the first woman to lead a team in the NHL might be, and the Seattle Kraken have two women on staff who could be in the running in Alexandra Mandryky and Cammi Granato.

No Passport, No Pass for Braden Holtby

Braden Holtby signed a two-year deal with Vancouver at the opening of NHL Free Agency, a deal that the Canucks clearly structured in a way that will allow them to expose him to Seattle in next year’s Expansion Draft.

So, the potential Kraken goalie now needs to get across the U.S./Canada border to get to his new home in British Columbia. This shouldn’t have been an issue, except a slight hiccup was unshelled (get it?) when it was time for Holtby to make the trip.

Braden’s wife, Brandi, sent out a call for help on Twitter.

No, we didn’t know we needed an export permit (we did do the import permit for the Canadian side) so now Braden is stuck at the border with two tortoises 🙈

After several days of worry and speculation, the Holtby tortoise drama is over as Brandi Holtby announced that the family has been reunited.

Welcome to Canada, Honey and Maple! 🇨🇦 Huge shout out to @USFWS for working so hard for us! Thank you for everyone’s concern.. NOW you may laugh at the image of Braden being stuck at the border with a tortoise under each arm. 🐢👨🏽‍🌾🐢

There continue to be COVID-related cancellations in the hockey world. This week the minor-pro ECHL announced that its entire North Division has decided to not play until the 2021-2022 season. The decision will displace over 150 players from the  Adirondack Thunder, Brampton Beast, Maine Mariners, Newfoundland Growlers, Reading Royals, and Worcester Railers.

All these players are now free agents and will have to scramble to try to find a team to play for this coming season.

The remaining 13 ECHL clubs are set to start a preseason schedule on December 4th, and the regular season is targeted for a December 11th start date. The North Division expects to be back in action next season.

Sharks Officially in the Water

Starting a new NCAA Division I hockey program is no easy task. It’s even tougher to do during a global pandemic with little time to find players. But that’s exactly what the Long Island University Sharks set out to do this year.

Becoming a reality in April, the team began looking for players and managed to recruit nine transfers to help fill their roster. LIU hired a 29-year-old coach in Brett Riley and quickly prepared for its first NCAA campaign.

At Holy Cross on Thursday, the Sharks opened their season and program in their stunning new uniforms.

The moment you’ve all been waiting for… pic.twitter.com/IBFEWhQmkH

LIU squeaked out a 3-2 overtime win on a breakaway goal from Christian Rajic, giving the fledgling team a perfect all-time win percentage of 1.000, at least until it plays its second game on Sunday.

Also, in case you feel like re-watching the best parts of last night (and trust us, we know that feel), highlights are 👇https://t.co/ewDIekvmVX

Imagine playing your first game in the NCAA and scoring FOUR GOALS! Apparently Gaby Roy is one to watch.