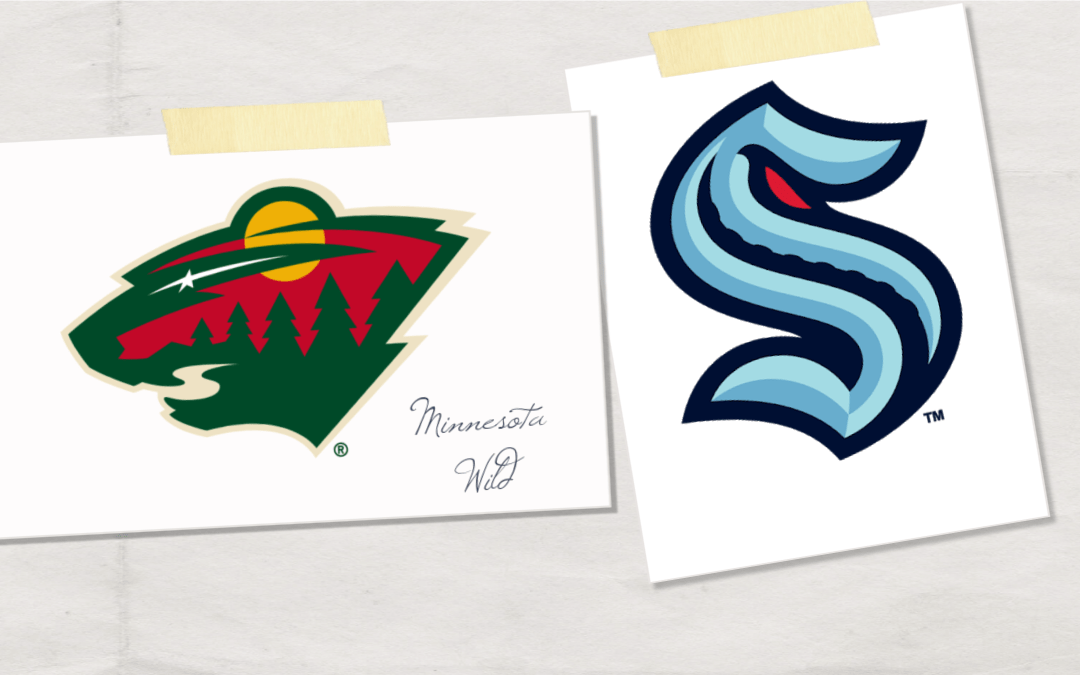 After a tough go in 2017, Minnesota Wild fans are wondering how their team will handle the Seattle Kraken Expansion Draft in 2021.

When the Golden Knights constructed their first roster through their own Expansion Draft, it was widely publicized that a number of teams around the NHL had been badly fleeced by Vegas’s first general manager, George McPhee. The Wild were one of those teams.

You may recall that McPhee managed to get then-Wild GM Chuck Fletcher to hand over Alex Tuch in exchange for Vegas selecting Erik Haula (McPhee also threw in a conditional third-round Draft pick). At the time, Minnesota faithful thought it was the best that Fletcher could have done under the circumstances, being that their blueline had two valuable young chips in Jonas Brodin and Matt Dumba, and only one of those two could be protected.

Well, as history would have it, Haula played a key role in Vegas’s success that season, scoring 29 goals and 26 assists, and finally became the player that Wild fans had hoped to see after watching him shine at the University of Minnesota. Even worse, Tuch has since developed into one of the VGK’s better players, notching 106 points in 194 career games after he wasn’t really given a chance by the Wild.

Certainly, Minnesota will avoid finding itself in another such predicament for the Seattle Kraken Expansion Draft, right?

It’s odd that Brodin and Dumba are once again central to Minnesota’s Expansion protection plans, but here we are. The difference this time is that Brodin has a new contract with a no-movement clause, meaning that he is guaranteed to be protected.

As soon as Brodin signed his seven-year extension in September, speculation began swirling that Guerin would trade Dumba. It’s no secret that Minnesota needs to upgrade at center, and Dumba is Guerin’s most valuable trade chip. Though Guerin was recently on the record saying he is “prepared to start the season with [Dumba],” all signs indicate that he will move the stud defenseman prior to the Expansion Draft.

For this exercise, we’re going to make a big assumption and say that Dumba will be traded for a top-six center prior to the end of the upcoming season. The Wild will end up going with the seven forwards/three defensemen/one goalie protection scheme in the Seattle Expansion Draft.

The Wild also now have a whole host of forwards on expiring contracts, including Johansson, Nick Bonino, Marcus Foligno, and Nick Bjugstad. Of those four, we’re going to assume that only Foligno – who has emerged as a leader for the Wild – will be re-signed.

Offseason WILDcards (Get It?)

Minnesota oddly got – at least on paper – even weaker down the middle this offseason when Guerin traded his top center, Eric Staal, to Buffalo for Johansson. He also allowed long-time captain Mikko Koivu to walk in free agency.

Johansson is a fine player, but he’s historically been more successful on wing. This leaves Johansson, Joel Eriksson Ek, Bonino, and Victor Rask (and perhaps the Wild give Nico Sturm a chance).

That’s simply not a good enough center group for the NHL, so one could still see a Dumba-for-a-center trade being consummated sooner rather than later.

Otherwise, this roster is set.

There’s definitely a chance that Foligno ends up being exposed in favor of a younger player like Sturm, but based on the central role he’s played over the past couple of seasons for Minnesota, we will surmise that Guerin wants to keep him.

The Wild signed Cam Talbot to replace Devan Dubnyk as their starting netminder this offseason, after Dubnyk was traded to the Sharks. Talbot’s deal runs through 2023, but this definitely feels like one of those, “sign and expose” deals, similar to what Braden Holtby signed in Vancouver.

Kahkonen has upside, just won the AHL Best Goaltender Award with the Iowa Wild, and even showed well in five games with the big club, going 3-1-1 in December.

Barring a phenomenal season by Talbot, if the Kraken want him, we think they can have him (but they probably won’t want him).

As far as Sound Of Hockey is concerned, Sturm is the most appealing of the forwards that we project to be made available by the Wild in the Seattle Expansion Draft. Again, his exposure would only happen if a Dumba trade is carried out and Foligno is re-signed and protected.

Sturm, 25, has been knocking on the NHL door for some time now. At this point, he’s still only played eight games for the Wild, but it’s easy to imagine him getting significant time this season, especially with the weakened center group.

The German-born player was signed in 2019 as an undrafted free agent out of Clarkson University, where he was nearly a point-per-game player over three seasons. In 2019-2020, he had 12 goals and 20 assists in 55 games with the Iowa Wild and two assists in six games with Minnesota. He’s 6’3” and 206 pounds and plays a solid two-way game.

Hartman, 26, is a known quantity at this point. He scored 19 goals and 12 assists in his first full NHL season in Chicago in 2016-2017 but has since been typecast into bottom-six checking roles in Nashville, Philadelphia, and Minnesota. This is likely the role Hartman would play in Seattle as well, should the Kraken be looking to fill that off the Wild roster.

Johansson and Bonino are both UFA’s, so for the Kraken to select either of them, the two sides would have to agree to a deal during Seattle’s 48-hour negotiating window, then the team would select one of them in the Expansion Draft. Either player would represent a solid veteran presence, but there will be more impactful forwards out there to fill those spots for Seattle.

The Wild would love for Seattle to take Rask and his $4 million cap hit off their hands, but we don’t think the Kraken will want that.

Soucy, 26, has emerged as a bona fide NHL defenseman that would be playing in a top-four role on a lot of NHL teams. The former UMD Bulldog flew largely under the radar as a prospect after being selected in the fifth round in 2013, but has grown into a solid and reliable presence for Minnesota. He scored seven goals and seven assists in 55 games in his first season in the NHL in 2019-2020, and had 20 points the year before in Iowa.

Soucy earned a three-year $8.25 million extension this offseason, and with three NMC’s on Minnesota’s blueline, he cannot be protected from the Expansion Draft.

Belpedio is also intriguing (though less so than Soucy). Now 24 years old, it feels like Belpedio has been on the cusp of the NHL for a long time, but has never cracked the lineup, save for three total games over three years. As an AHLer, the former Miami University (Ohio) captain has notched 43 points in 142 games.

We at Sound Of Hockey think there will be better veteran goalies available than Talbot. The real play here would be if Talbot has a great season and earns himself protection in Minnesota, making Kahkonen available. If that does happen, then Kahkonen would be worth snagging for Seattle.

If Guerin does pull off a Dumba trade for a center, then he’s pretty well set up to only lose one relatively replaceable player in the lineup. After seeing how things played out with Vegas, Wild owner Craig Leipold likely won’t want to see Guerin throwing in any sweeteners for Seattle, so we would expect a Soucy- or Sturm-type player to be given up to the Kraken without a side deal.

That said, you can bet that Guerin would love to move Rask and/or Zuccarello, though Zuccarello would have to waive his NMC. Taking on one of those contracts could serve the Kraken a nice young prospect, à la Alex Tuch of 2017.

Also, what does happen if Guerin can’t find a trade partner with the right offer for Dumba?

The Wild have some big decisions to make before the Seattle Expansion Draft.