What the Rangers Can Offer Seattle Kraken in Expansion Draft 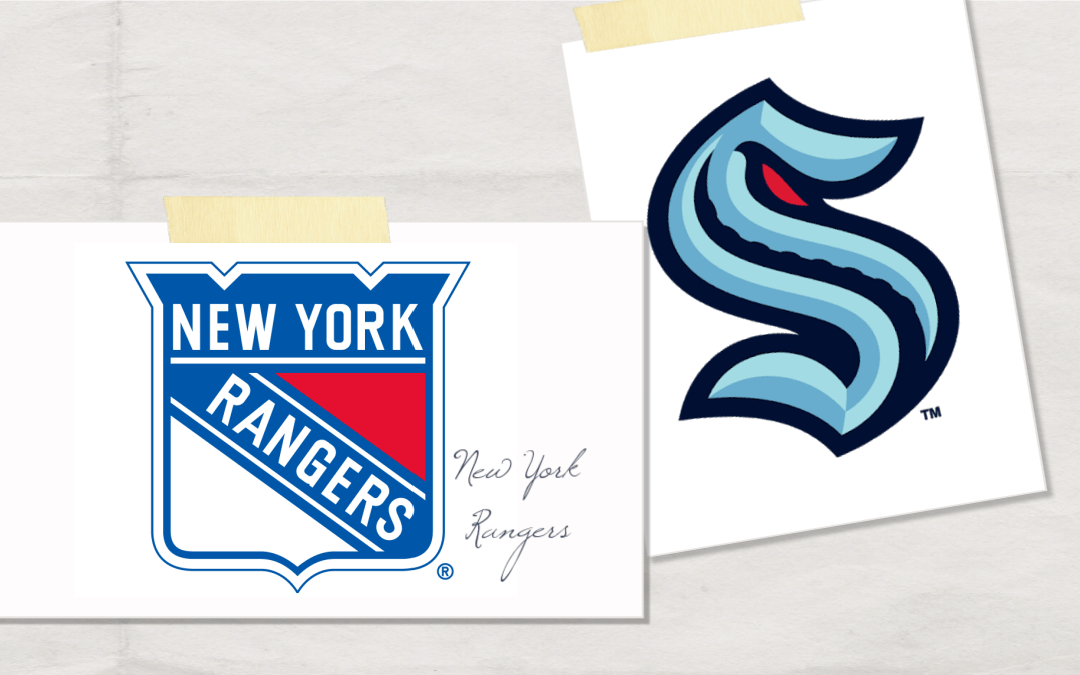 The New York Rangers were swept out of the NHL’s play-in round this summer. While that loss felt like a setback at the time the Rangers ended up big winners by winning the Draft Lottery that followed. New York jump-started its rebuild by taking a franchise-type player in Alexis Lafreniere. How will this all impact the Rangers in the upcoming NHL Expansion Draft?

With a good mix of young stars, the Rangers rebuild is in full swing and New York general manager Jeff Gorton is going to protect his core from the Seattle Kraken in the 2021 NHL Expansion Draft.

Gorton has obvious players he’s going to protect but that doesn’t mean there aren’t some tough decisions to be made.

He isn’t hampered by the salary cap heading into the 2021-2022 season and while his star players will be protected, Seattle will get to choose between some talented, albeit young, players. Like many teams preparing for the Seattle Expansion Draft, performances in the upcoming season will determine which of those players Kraken general manager Ron Francis will have available to him.

New York has just under $5 million in cap space and should be good enough to fight for a playoff spot this coming season. Could they be buyers at the trade deadline? Even with the flat cap hindering teams, the Rangers could conceivably swing a deal and add some salary at the deadline. What they give up will have an impact on who they end up protecting.

There is also the possibility that New York could sell at the deadline and try to offload higher salaried players like Ryan Strome or Jacob Trouba. Both players are over $4.5 million dollar guys and would be attractive pieces for contenders. Will the flat cap limit the number of buyers though? It’s another of the many questions that will affect the Expansion Draft for Seattle. For this exercise, we’ll assume that neither player is moved at the deadline.

Defenseman Brendan Smith is scheduled to be an unrestricted free agent after this season. The veteran of 478 games is a solid, left defenseman but he’s unlikely to be attractive to Seattle either before the Seattle Expansion Draft or after.

Many of New York’s exciting young players are exempt from the draft. That list includes Lafreniere, Kaapo Kakko, Adam Fox, and K’Andre Miller.

The Rangers have to protect Artemi Panerin, Chris Kreider, and Mika Zibanejad due to all three having no-move clauses on their contracts. These players would be protected without the clauses so there is no surprise here.

It gets interesting for the Rangers when you look at the sixth or seventh forward they protect.

One veteran player to watch is Ryan Strome. The 27-year-old will be entering his second full season with the Rangers and has two more years left on his $4.5 million contract. If he is not in New York’s long-term plans it wouldn’t be a shock to see him exposed and dangled in front of the Kraken who would only be on the hook for one season.

Strome is a productive player. He had a career-best 59 points last season with the Rangers and is a decent possession player.

Outside of Strome, New York’s decision on protecting forwards will come down to some young players who all show some promise – which is good news for the Kraken.

One of Julian Gauthier, Brendan Lemieux, or Brett Howden will be left unprotected. Gauthier was drafted by the Carolina Hurricanes and Ron Francis in the first round of the 2016 NHL Draft. The Rangers picked him up in a trade deadline move this past season. He’s 23-years-old and coming off of productive AHL seasons with the Charlotte Checkers.

Lemieux, 24, is another young guy who hasn’t had the offensive output yet and is still trying to find his footing after starting his career with the Jets. Howden has two seasons of NHL hockey under his belt with New York and was a prolific scorer in junior with the Moose Jaw Warriors of the WHL. So far in the NHL, the 22-year-old has shown some scoring touch but has been a liability in his own end. Last season at five-on-five he was a 40-percent Corsi-For player and that poor possession game most likely means he’ll be exposed here.

Any of these three can play their way into protection by producing this season. A couple of months before the start of the season Gauthier has the most upside on paper. But he also has the least amount of NHL track record so he’ll still need to prove it.

The Rangers defense is less complicated in terms of protection. Jacob Trouba has a no-move clause in his contract and therefore will have to be protected. Anthony Deangelo just turned in a career-best 53-point season so the 25-year-old will also be protected. Ryan Lindgren, 22, is coming off a strong rookie campaign and will round out the protection list for New York.

The Rangers had too many goalies last year, but with Henrik Lundqvist now in Washington, their decision here will be a no-brainer. Alexandar Georgiev will take over the number one spot in net and will be protected.

Igor Shesterken has not played enough to be eligible for the Seattle Expansion Draft so he will be exempt, and no protection will be needed. New York has to have a qualified goalie to expose and they signed veteran Keith Kinkaid to meet that requirement.

Seattle should look at one of the forwards exposed by the Rangers. If New York ends up leaving Strome off the protected list, he would be a good choice. Strome is still productive and would only have one year left on his contract. His $4.5 million salary would help the Kraken get to the required cap floor along with providing the always important veteran presence.

Gauthier would also be a strong pick if he’s available. Francis has already drafted him once and the only real question is if he can replicate what he’s done at the AHL level in the NHL. It feels more likely that the Rangers will protect a young asset like Gauthier but it may end up being a matter of how well the other forwards play.

It’s definitely possible that it will come down to a choice between Lemieux or Howden for the Kraken. It’s hard to see either as a top-six forward but both have some NHL experience and that could be key. Howden probably has the better offensive upside but will have to clean up the play in his own end and become the cliché 200-foot player.

There aren’t any obvious side deal targets on the Rangers roster. Gorton played it straight during the Vegas Expansion Draft and he’ll do the same here. Heading into the coming year the Rangers have cap space and don’t have any crushing contracts that they’ll be dying to get rid of.