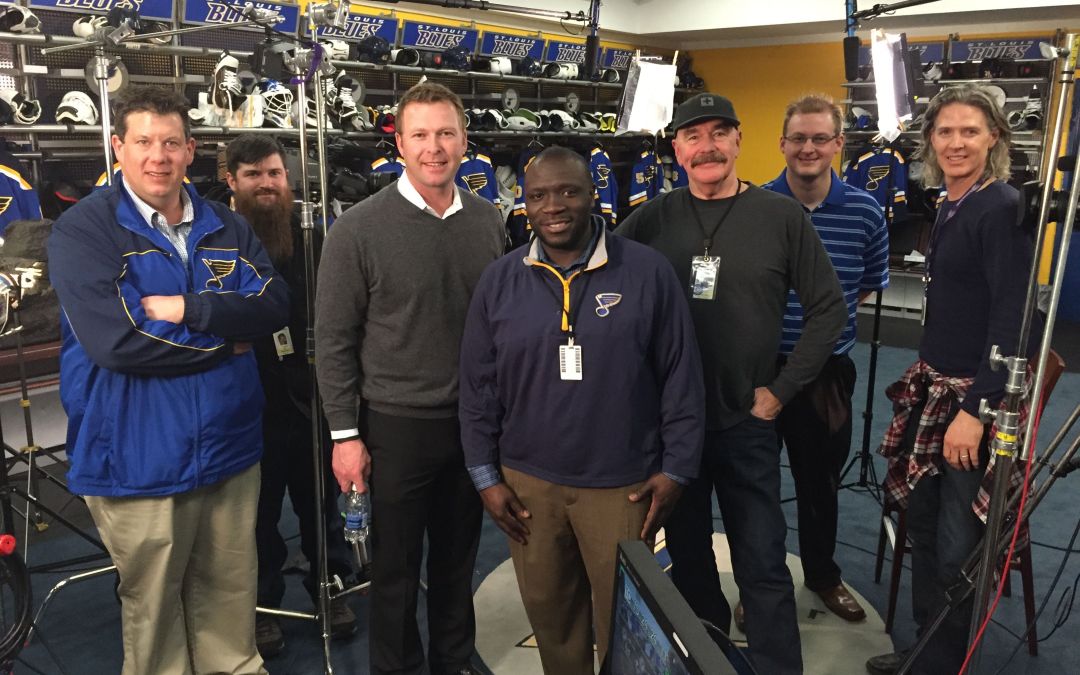 Wow, big-time episode this week on the Sound Of Hockey Podcast! The guys welcome Lamont Buford, VP of Live Entertainment and Game Presentation for the Seattle Kraken, and his interview is worth the price of admission.

With Lamont Buford, the guys discuss his rise from “Puck Head” with the AHL’s Hershey Bears to where he is today, planning the in-game fan experience for the Seattle Kraken. He also humors John, Andy, and Darren with some mascot and goal song discussion and shares his opinions on some tried-and-true game presentation gimmicks. Andy also pitches to Lamont that he believes *this* should be the team mascot.

Also on this episode, the guys consider the huge news from earlier in the week that the NHL is officially returning to play on January 13th and what that means for Seattle.

Plus, a WHL Update, Goalie Gear Corner, Weekly One-Timers, and Tweets of the Week.