The Chicago Blackhawks Are Poised to Handle Seattle Expansion Draft 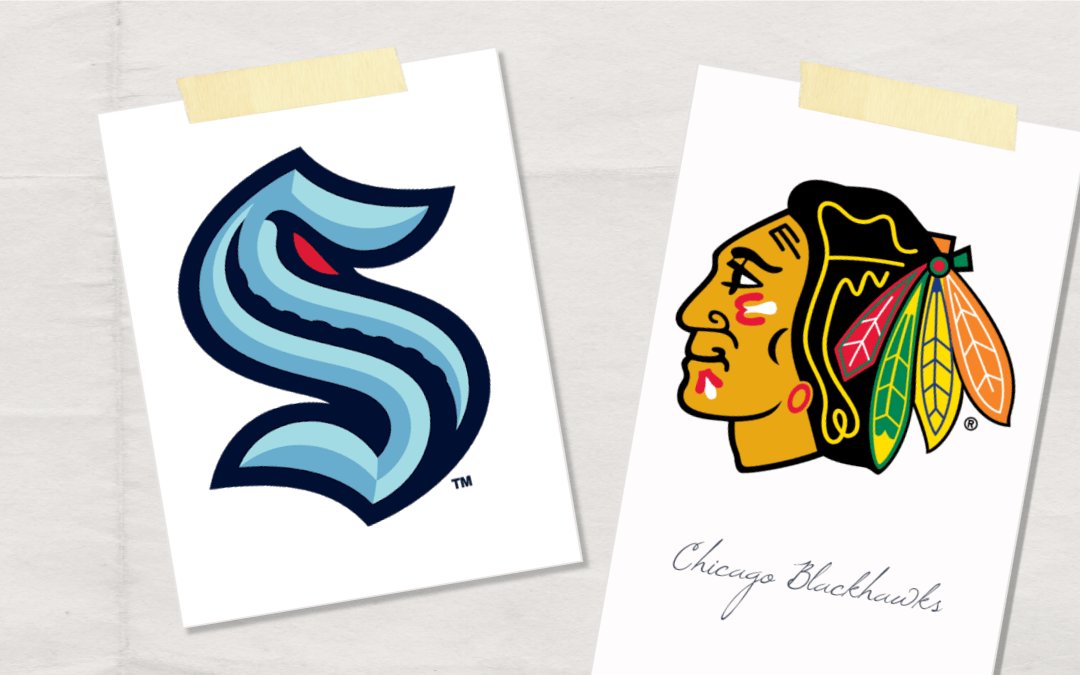 The Blackhawks are probably not going to be particularly good this season. A team already in full re-build mode, Chicago has been dealt a series of maladies that will leave it without its captain, Jonathan Toews, and without two of its up-and-coming young players, Kirby Dach and Alexander Nylander, for the foreseeable future. But how does all this affect the plan for the Chicago Blackhawks in the Seattle Kraken Expansion Draft?

Well, it doesn’t. Nylander will return in time for the Expansion Draft and will be protected, Dach is exempt, and Toews has a no-movement clause. As far as Expansion is concerned, there’s no impact, but as far as the Blackhawks are concerned, this could be a tough season.

Chicago did surprisingly make it into the postseason bubble in 2019-2020. In fact, it even got through the best-of-five qualifying round with a 3-1 series win over the Oilers before being quickly dispatched by the Golden Knights in the first round of the real playoffs.

Notably, the Blackhawks—despite their core group of remaining veterans from the Stanley Cup teams of yore—were the youngest team to make it into the bubble. So, there’s some hope for the future.

But with the recent news that Toews is dealing with a mysterious medical issue and with the departure of Corey Crawford, there’s just no way that this team contends for at least a couple of years, barring some miraculous signings and trades.

While there may be some real talent to select from Chicago, there are no obvious cornerstone pieces that will be available. So, here’s hoping the Kraken can uncover a diamond in the youthful rough.

We will assume for the sake of this exercise that Seabrook will not waive his no-movement clause, and he will have to be protected by the Chicago Blackhawks in the Expansion Draft.

The thing about the Blackhawks forward group is that there isn’t a super obvious way to decide on which guys to choose in the last couple of protection slots. General manager Stan Bowman could go in a variety of directions, including exposing Kampf—who only had eight goals and eight assists last season but played all 70 games—in favor of, say, Brandon Hagel. Hagel has only played one career NHL game, but is still only 22 years old and posted 19 goals and 12 assists in 59 games with the Rockford IceHogs.

As we mentioned in the assumptions, there is a chance Bowman will be able to get Seabrook to waive his NMC, in which case the ’Hawks would be able to protect either Connor Murphy or Lucas Carlsson.

The Blackhawks also have Malcolm Subban and Kevin Lankinen, but unless one of the three netminders emerges in mythical fashion this season, then move along, as there’s nothing to see here.

Hagel is intriguing, just because of his age and the fact that he’s been a productive AHL player on the verge of becoming a regular NHLer. There is definitely a chance that he will be protected by Chicago, though, so his consideration for the Kraken could end up moot. If Hagel is protected and Kampf is exposed, then Kampf would be worth at least considering.

The play for Seattle is likely on the blue line. Connor Murphy, 27, has proven himself a reliable NHL defenseman. He doesn’t score many goals, but he does chip in anywhere from 15 to 20 points per season.

Another option could be Lucas Carlsson, a 23-year-old blue liner who has yet to solidify an NHL role. The Swedish defenseman played six games for the Blackhawks last season, but has put up good numbers with AHL Rockford over the past two seasons, and is certainly knocking on the door of the highest level.

There’s no question that Bowman would love to get out of Seabrook’s contract, but it runs until 2024 at a cap hit of $6.875 million annually with a no-movement clause. We just can’t come up with a scenario in which Chicago is able to sweeten the pot enough to make Seattle Kraken GM Ron Francis take that on.

The Chicago Blackhawks are poised to lose just one replaceable player in the Seattle Expansion Draft and will have more cap space after this season. So, side deals seem less likely here than with contending teams.