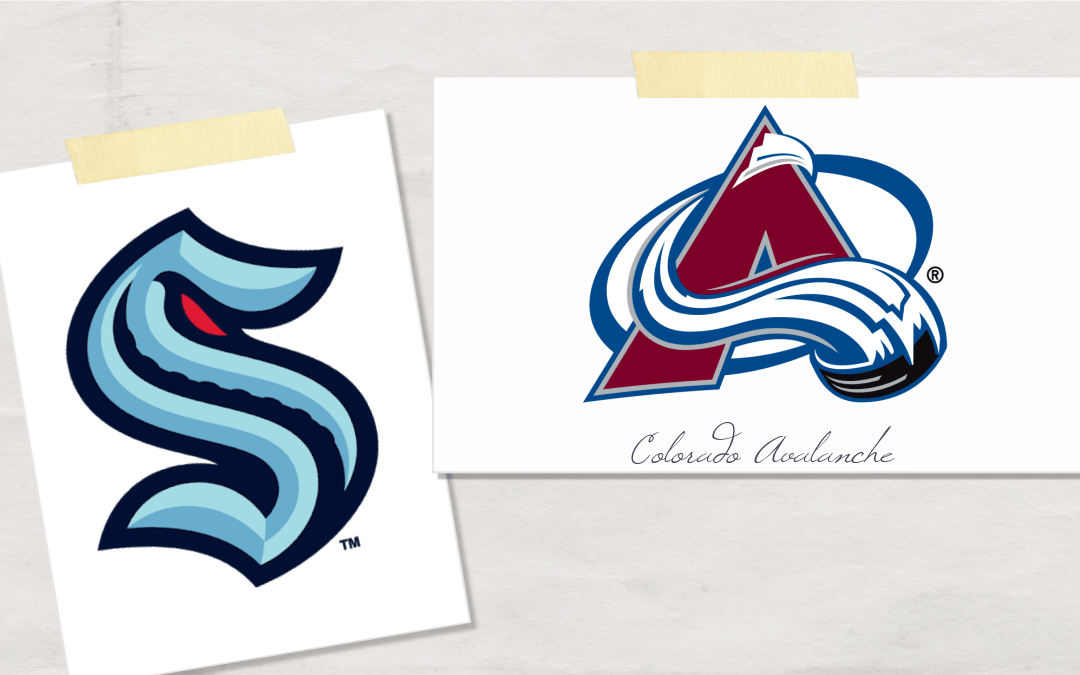 The Colorado Avalanche are in the middle of a Stanley Cup contending window that only comes around once every 25 years, if you are lucky. After an earlier-than-expected exit in the 2020 Stanley Cup Playoffs, general manager Joe Sakic made only a few tweaks to the already potent roster. Sakic first traded big defenseman Nikita Zadorov to Chicago for forward Brandon Saad. A few days later, Sakic would acquire defenseman Devon Toews from the New York Islanders for two second-round draft picks.

Colorado entered the season as one of the favorites to win the Stanley Cup this year with its high-end talent and player depth at every position. The subtext here is that the Kraken will have quality options at all positions.

The Avalanche will have a few pending unrestricted free agents at the end of this season that will impact their protected list and therefore selections for the Kraken. In the forward group, Gabriel Landeskog and the newly acquired Saad are on the last year of their current contracts. Both have signaled that they want to continue playing in Denver. It is possible that both forwards re-sign, but for now, we only think there is room for one of them due to cap space. We believe that they will hold onto Landeskog.

The other pending UFA of note is starting goaltender Philipp Grubauer. Grubauer platooned with Pavel Francouz last year to be one of the better goalie tandems in the league. As well as Francouz played, we still believe Grubauer is the preferred option and assume that he re-signs before the Expansion Draft.

Another open item on the roster is whether Erik Johnson waives his no move clause (NMC). This has been bantered about by several other media outlets already. Given that the Avalanche may have a team that can compete for the Stanley Cup for many years, we are assuming that Johnson will not be waiving his NMC to assure he stays with the Avalanche in this window.

For more info on the rules and guidelines of the Expansion Draft, check out this rules post from November.

There is no discussion on MacKinnon, Rantanen, or Landeskog being protected. The three of them make one of the best lines in hockey and will not be going anywhere. Kadri and Burakovsky are close to locks and the only argument to be made about exposing either of them in the Expansion Draft could be an effort to free up some cap space. Kadri carries an annual cap hit of $4.5 million while Burakovsky has a cap hit of $4.9 million. Both players are productive middle-six forwards with reasonable contracts and are unlikely to get exposed.

The last two protected slots are where it gets interesting. If Saad is re-signed, he takes one of those spots, but for now, we assume that will not happen based on the earlier assumption. A case can be made for Nichushkin, Jost, and J.T. Compher to fill out the rest of the forward protected list.

Nichushkin’s Corsi for statistics give him an edge over the others which is why we list him sixth. Jost is the youngest of the three players and has the most upside of the players mentioned, so we forecast him as being the seventh and final protected forward. As much as we would love to see Jost exposed, we believe Sakic takes a long view by protecting Jost over Compher.

The addition of Devon Toews this offseason makes the decision on who to protect on defense a bit more challenging. There could be an argument for Colorado to go with protecting four forwards, four defense and one goalie (the eight total skaters format) to protect Toews, but with Bowen Byram, who is ineligible for the Expansion Draft, Colorado will be able to afford losing a blueliner.

If Grubauer is re-signed, then it will be very clear he is the goalie they want for the immediate future.

Donskoi, Compher, and Jost give the Kraken options from the forwards. Donskoi is a good skating middle-six forward with a scoring touch. Compher is a two-way forward with a strong work ethic, which might be the ideal player to have on an expansion team. If exposed, Jost has the highest ceiling at 22 with his best years in front of him.

Devon Toews is the best option on defense. He was one of the top defensemen on the New York Islanders last year. Comparing his point production to Ryan Graves is a bit misleading. Colorado scored 25% more goals than the Islanders last year and play a different style than the Avalanche. Look for Toews’s point production to increase this year while playing with Colorado.

Francouz is a goalie to keep an eye on. He played great last year, but that was his first year in the NHL. We will need to see if he can be a regular starter in this league. With the options available at forward and defense, we think the Kraken look elsewhere for their starting goalie.

With the depth and quality of options available across this team, the Avalanche could certainly be a side deal candidate. Toews and Jost (if Saad re-signs) are players the Avs probably want to hold onto beyond this season. There could be a scenario where Joe Sakic offers up a draft pick to Ron Francis in exchange for the Kraken to select someone further down the depth chart.