What Can the Arizona Coyotes Offer the Seattle Kraken in Expansion Draft? 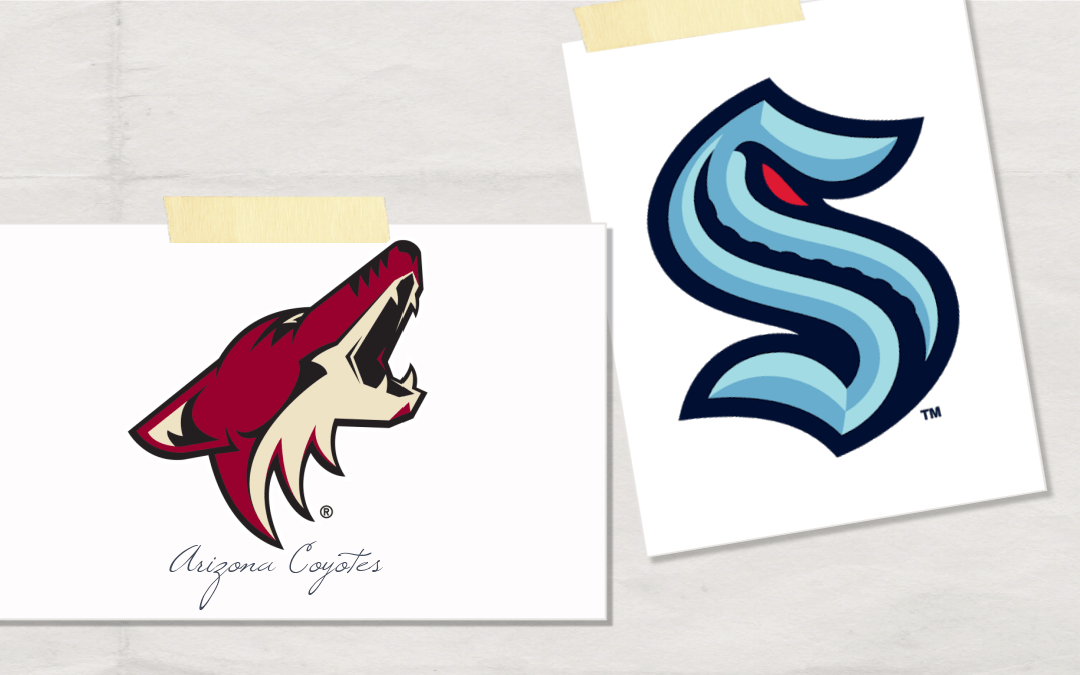 The Arizona Coyotes experienced some on-ice success this past season. They made the NHL playoffs and beat Nashville in the qualifying round. Off the ice, the Coyotes experienced a series of calamities – to put it nicely – that saw them lose a general manager and get sanctioned. The result was a new general manager who has some intriguing roster decisions heading into the Seattle Kraken Expansion Draft.

Bill Armstrong takes over as general manager and inherits a team that did not pick up many prospects in the 2020 NHL Draft due to those sanctions being imposed by the NHL. With the prospect cupboard a bit bare, Armstrong may have to focus on protecting as many young players as possible.

The Coyotes are under the cap, have some questions on defense, and have some interesting options at goalie that could draw the attention of Ron Francis and the Kraken.

Armstrong is new to the franchise, so we don’t have a track record with Arizona to try and determine how he’ll handle expansion in 2021. He has some young players, but most of them have yet to find consistent production in the league. There is potential but it seems that the Coyotes are always that team with potential – a potential that looks like it will break through, only it never does.

Can Armstrong navigate the Kraken Expansion Draft in a way that will let him finally harvest that potential?

The Coyotes have some notable players who will be unrestricted free agents in 2021-2022. What happens to those players will have an impact on who they choose to protect from the Kraken at the Expansion Draft. Arizona only has two defensemen – Jakob Chychrun and Oliver Ekman-Larsson — signed beyond this coming season and obviously will have moves to make prior to the 2021-2022 season.

Seattle could negotiate with the remaining blueliners just prior to the Draft if it wishes. It’s unlikely but veterans Niklas Hjalmarsson, 33, and Jason Demers, 32, have track records and could offer some value. It’s also probable that the Coyotes re-sign one or both, which would affect who they end up protecting.

For this exercise, we will assume that they are not re-signed, and that the Kraken do not pursue them at July’s Expansion Draft.

Armstrong will most likely protect seven forwards, three defensemen, and a goalie. Sticking with the theory that the lack of incoming prospects into the system will have the Arizona Coyotes protect their younger players already in the NHL, the Clayton Kellers and Lawson Crouses of the world won’t be available during the Expansion Draft.

Veteran Phil Kessel is the second biggest hit against the cap – Keller is the highest-paid Coyote – and has a no-move clause. Kessel, 33, did not live up to his $6.6 million salary last year, his first in the desert. His production dropped from 80 points to 38 and he was a defensive liability. The Coyotes have him under contract for two more seasons.

Which forwards to protect is fairly obvious for Armstrong, although there is some question about the seventh forward.

It should come down to one of three players whose performances during the coming season will be key.

Christian Fischer, 23, is a three-year vet who has shown some signs that he can be a contributor but has yet to put it all together. He scored 15 times his rookie season in 2017-2018 but hasn’t matched that since and is coming off a season where he was quite bad defensively. But the potential is there, he’s young, and that may be enough for Armstrong to protect him.

In a similar boat is Tyler Pitlick, 29. He’s several years older than Fischer and has bounced around with three prior NHL franchises. A long shot to be protected is 24-year-old Brayden Burke who has yet to appear at the NHL level but is coming off two strong seasons in the AHL.

Realistically, it will come down to Fischer and Pitlick. Whichever player has the better season may find himself on the protected list.

Ekman-Larsson and Chychrun have to be protected with their no-move clauses but after that it gets interesting. As the new season is set to begin, those are the only defensemen under contract beyond this year.

Armstrong will either have to re-up some or all of his current defensemen or dip into free agency this summer. Assuming Hjalmarsson and Demers are retained, there is a good chance one would end up being protected. If neither are back, an interesting name that may end up being protected is Kyle Capobianco.

Capobianco, 24, was a 2015 third-round draft pick and has only played 12 NHL games so far. However, he has spent three seasons with the AHL’s Tucson Roadrunners and improved each year. Last year, he scored ten goals with an impressive 37 points in 42 games which was good for seventh among AHL defensemen.

Goalie is a position where the Arizona Coyotes offer the Kraken value in the Expansion Draft. They have three goalies who have NHL experience on the roster. Darcy Kuemper and Antti Raanta were the tandem last year and can be as good as any in the league.

Raanta is not under contract past this season and if not re-signed will become a free agent. It’s also possible that Armstrong could move Raanta at the trade deadline. Either way, he’s unlikely to be in the picture when the Kraken start selecting Coyotes.

That would leave former Portland Winterhawks goalie Adin Hill the target to be exposed to the Kraken at the Expansion Draft. Hill, 24, has been up and down with Arizona as an injury replacement and has looked good.

Adin Hill might be the best option among these available players. While he has yet to play a full NHL season, he has looked strong in the AHL and in his limited time up with the Coyotes. The Seattle Kraken may not want to hand over the top goalie spot to an unproven, young netminder like Hill in year one, but he could be a top back-up with an eye towards being the future starter.

If Capobianco is available, he’d be another player to consider for the Kraken. Like Hill, he has yet to prove it over a full NHL season but his AHL numbers are impressive. Negotiating with Hjarmarsson or Demers is also an option. Both are older, experienced, and would help the Kraken get to the cap floor, but there may be better veteran options elsewhere.

The forward group is not as attractive for potential Kraken Expansion Draft targets, though one interesting player is Dryden Hunt. He was a big-time scorer in junior and has had a look in the NHL with Florida. Hunt, 24, didn’t score much in his 63 NHL games but has had big years in the AHL.

Arizona does not have any obvious side deal targets. A case could be made that they’d love to get rid of Kessel’s contract to save some money going into next season. He would have to be willing to waive his no-movement clause in order to head to Seattle and it’s unknown how willing he’d be to do that. If he does, Francis might be able to pull something out of Armstrong to take the cap hit. The Kraken would only be on the hook for his contract during the first season.