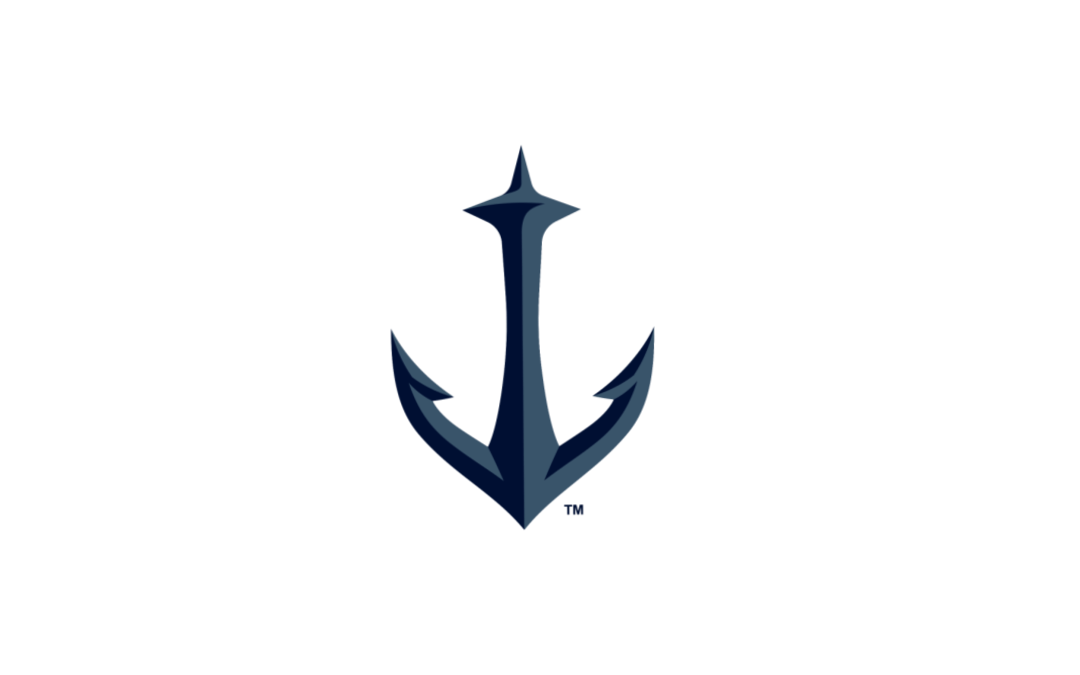 Circle this date: July 21st. This is when the NHL will conduct the Seattle Kraken Expansion Draft. Obviously, that will be a momentous day for the hockey world and particularly for Seattle fans. But with the league’s Return to Play plan for the NHL 2020-21 season now coming into focus, some other key dates surrounding the Expansion Draft have also been identified.

If you want more information on the NHL’s Return to Play plan, check out this article on NHL.com. For the rest of this post, we will focus on the key dates and activities that impact the Seattle Kraken in the 2020-21 NHL Season and beyond.

This date will also trigger the ability for the Seattle Kraken to contact unprotected pending unrestricted free agents. During this time, the Kraken will be seeking assurances from UFA’s of interest to learn if they will actually sign with Seattle upon selection in the Expansion Draft. In a way, it serves as an exclusive negotiating window for the Kraken. For more information on the Expansion Draft rules, check out the this post from a couple months back.

The Seattle Kraken will need to submit their Expansion picks to the league by 10AM on 7/21. The details of that day are still to be determined, but we imagine after a validation of the picks and compliance with the rules, the team should be announced in the early evening.

Here is a breakdown of what will be a wild two weeks for Ron Francis and the team.

Block your calendars for the last two weeks of July because we should see about 40 players added to the franchise around that time. If you want a taste for what to expect, check out this post we did on the anatomy of the Vegas Expansion Draft.