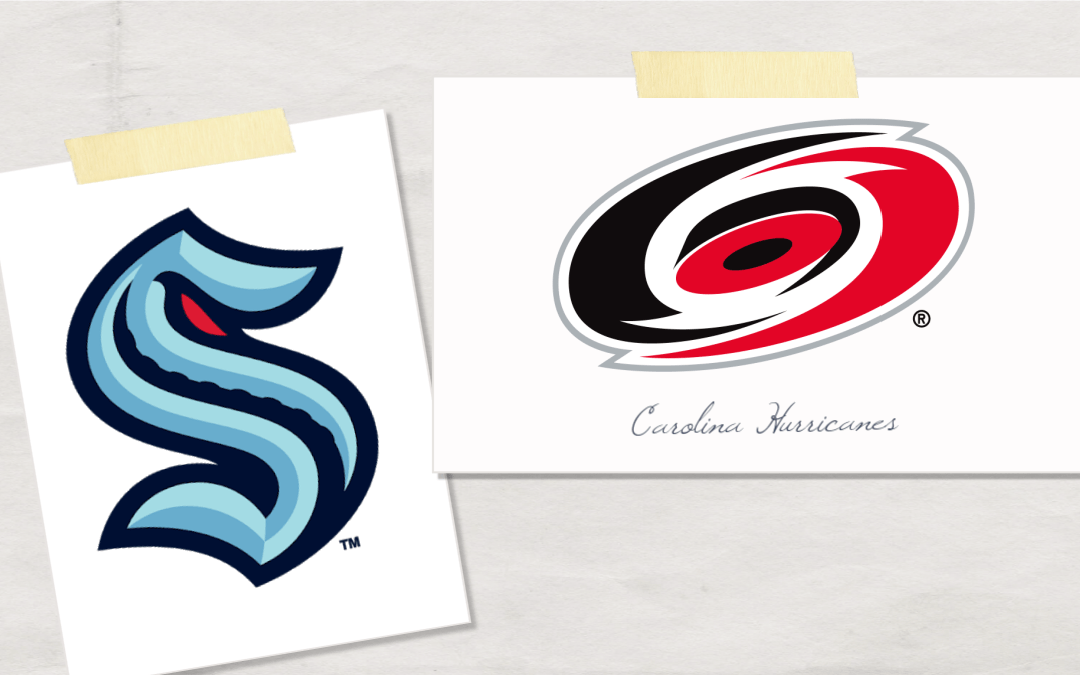 The storm surges, the Bunch of Jerks t-shirts, and the snarky twitter feed all make the Carolina Hurricanes a fun team. But beyond all that, they happen to also be a good hockey team. After a nine-year absence from the playoffs, they’ve qualified the last two seasons and made a run to the conference finals in 2019. They have depth which means they will have a tough time protecting everyone from the Seattle Kraken at the NHL Expansion Draft.

Don Waddell is the general manager who will have to sort it out and make a tough choice because he’s going to lose a quality player. Seattle general manager Ron Francis is familiar with the Hurricanes roster. He drafted a number of these guys and it will be interesting to see which of his former players he brings to Seattle.

The Hurricanes have under a million dollars in cap space and have some important players who are going to be re-signed as both Andrei Svechnikov and Dougie Hamilton’s contacts expire after the coming season. Both of those players are key pieces and most likely will be re-signed, but that means Carolina will have to shed some salary, and the Expansion Draft could be a way to do so.

Svechnikov is a lock to be re-signed by the Hurricanes. He’s one of the brightest up-and-coming players in the NHL and for this exercise we’ll assume that he will be re-signed and protected. Hamilton is most likely in the same boat. There is a remote chance that Waddell could risk waiting to sign him until after the Expansion Draft. That would be interesting as Seattle would have the ability to negotiate him prior to the draft and the Hurricanes could end up losing him.

That scenario is unlikely however, so we’ll assume that Hamilton is not available to the Kraken.

The Hurricanes have a decision to make with former Portland Winterhawk Nino Niederreiter. He has two years left on a contract that earns him $5.4 million per season and that money could go towards re-signing other, more valuable players. Niederreiter, 28, didn’t produce last year, only scoring 11 goals. That’s a low number for a guy who’s perennially flirting with the 20-goal mark.

That doesn’t mean he’s done, however. Niederreiter posted one of his career-worst shooting percentages (9.6 %) and could rebound. He still drove play for the Hurricanes and was a 56-percent Corsi-for player, meaning Carolina typically benefited while he was on the ice. A rebound season is within reach for Niederreiter and if he does perform, he’ll play himself into protection.

What Waddell does with Niederreiter will impact the final forwards that the Carolina Hurricanes will protect for the Expansion Draft.

If they leave Niederreiter exposed, they will likely protect Jesper Fast. For our purposes here, we’ll protect Niederreiter but it will be a position to watch.

The Carolina Hurricanes blue line is the most intriguing area when it comes to looking at the Expansion Draft. Jacob Slavin is the one player in this group that is certain to be protected, but Carolina has a lot of depth here, which will benefit Seattle.

If Hamilton is re-signed he will also be a lock. However, if the Hurricanes don’t protect him then Jake Gardiner will join Brett Pesce as protected defenseman.

The Hurricanes return James Reimer and Petr Mrazek as the goalie tandem this season. Those two have left a lot to be desired and its surprising that Carolina did not add a goalie this offseason.

Entering the new season, Carolina has no goaltenders signed beyond 2020-2021. They will need to expose a goalie so obviously there are moves to make. Mrazek is the younger of the two returners so we’ll protect him here and wait to see who they add.

One long shot at being protected is youngster Alex Nedeljkovic. The 24-year-old has only six NHL games on his resume but has turned in four strong AHL seasons. If he continues, he might be an option to step up if both Reimer and Mrazek are let go.

Defense feels like the best bet for Ron Francis and the Kraken here.

That being said, forward Morgan Geekie would be a quality pick. Francis drafted him when he was running the Hurricanes from the Tri-City Americans in the 2017 NHL Draft. Geekie, 22, was a late-season call-up this past year and shined. He scored three goals in two games and that came after a stellar 22-goal campaign in the AHL. He’s young, has promise, and Francis is familiar with him.

Francis is also familiar with his two best options on defense. Fleury, 24, was a first-round pick by Francis but has yet to have the impact you’d expect in a first rounder. Last year was his best in the NHL though, and if Francis still believes in him, he could be looking at a new situation with the Kraken.

Another Francis first-round pick is Jake Bean who could end up being the best play. Bean, who finished his WHL career in Tri-City, led AHL defensemen in scoring last season and if not for Carolina’s NHL depth at the blue line, he’d have already been up with the big club. He’s an offensive threat from the back end and in his two full AHL campaigns he’s put up 44 and 48 points. The upside is there, Francis knows him, and he’d be a valuable addition to the Seattle Kraken.

If Niederreiter is left exposed, there could be a deal to be struck. Francis may prefer one of the defenders that Carolina has available, but if Waddell wants to unload Niederreiter’s contract he might be willing to give up something to do so. It is hard to see the Hurricanes offering both Niederreiter and a player in such a deal, but Francis might be able to get a high draft pick out of Carolina if he’s willing to take on Niederreiter’s salary. This would likely mean that Francis is OK passing on Bean or Fleury, though.