Seattle Kraken sell out season tickets, still working to get depositors into games 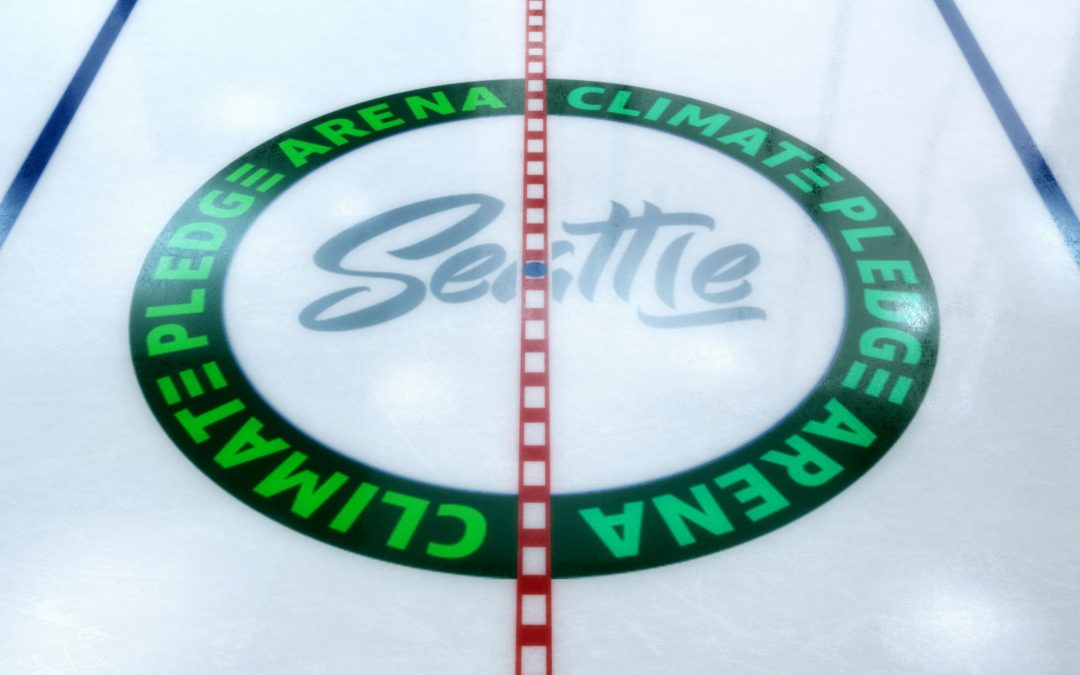 SEATTLE — Before playing a game the Seattle Kraken are already the hottest ticket in town as the team appears to have sold out its season ticket plans.

The team says that they will still work with the remaining depositors on their list to get them into Climate Pledge Arena during the team’s first season in 2021-2022.

In a statement to Sound Of Hockey, a Kraken spokesperson says “We are approaching the final stages of our general seat selection process. We are calling each and every deposit holder to discuss membership and seating options. Each depositor will have the opportunity to access tickets.”

Every depositor will receive a call from ticket representatives to offer membership plans. These plans will allow members to have access to a number of single-game tickets as well as other perks that are still being developed by the team. There will be tiers for these plans, some offering more perks than others. Depositors will be allowed to keep their priority number on the list to use if season packages become available.

On March 1, 2018, the team collected 35,000 deposits for season tickets in a matter of hours. It was a banner day for the hopeful franchise and showed the NHL that there was a passion for NHL hockey in Seattle. The momentum from that day helped Oak View Group receive approval from the City of Seattle to build what is now Climate Pledge Arena and the NHL to approve Seattle for expansion in December of that same year.

The Kraken experienced higher retention rates from those initial depositors than they had anticipated and are pivoting in order to include all the fans that helped launch the franchise.