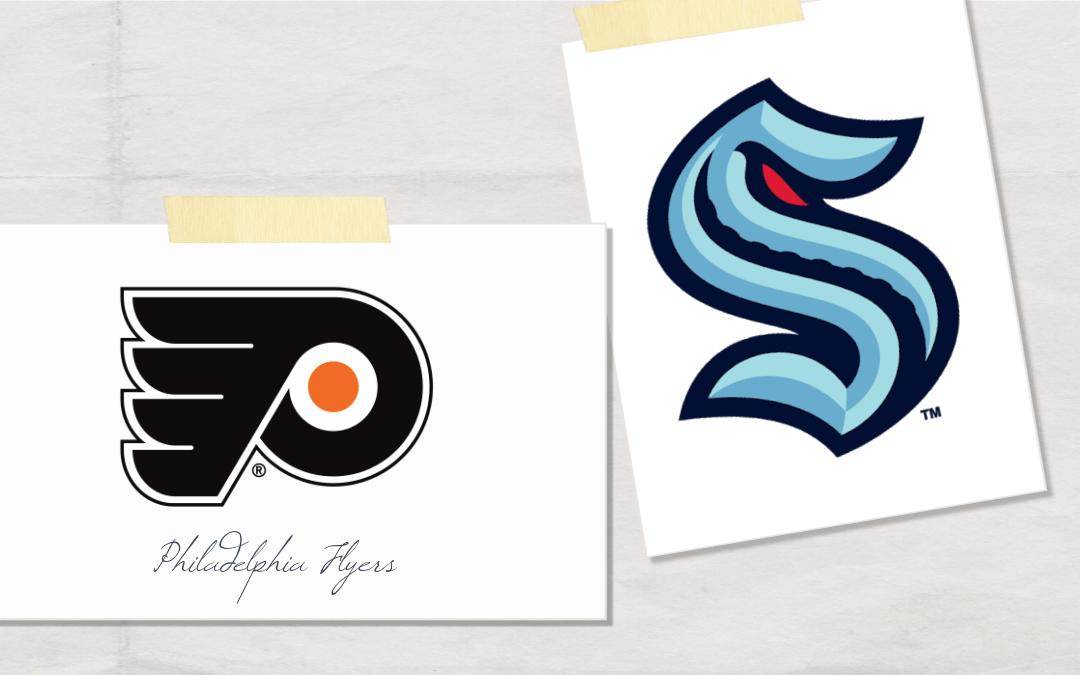 The Philadelphia Flyers had a breakout season of sorts last year. They finished one point out of first place in the Metropolitan Division when the league stopped but were top four in the Eastern Conference and earned a bye during the qualifying round.

While it was a breakout, it was one that you could see coming a mile away.

Starting with former general manager Ron Hextall and continuing on to Chuck Fletcher, the Flyers were acquiring talent. It all came together in 2020 and now the Flyers are a contender again, armed with a roster that has a mix of veterans, youth, and an up-and-coming goalie.

That’s the good news for the Flyers. The bad news? All that roster depth means that they’re most likely going to lose a good player to the Seattle Kraken at this summer’s Expansion Draft. Fletcher has some work to do and multiple paths he can choose to walk down when it comes to handling his roster.

Fletcher doesn’t have a lot of cap space – less than a million dollars – and while the Flyers are in a ‘win now’ mode, he will need to find space for the near future. Will he look to unload some cap at the trade deadline? Will he try to hold on to those expensive vets to take advantage of the window he has now?

Those answers are yet to be revealed but a reason to keep an eye on how Philadelphia fares this season. Whatever choice they make, it will impact the Kraken.

Flyers forward Scott Laughton is an unrestricted free agent after this season, and if he’s re-signed prior to the Expansion Draft he may end up protected. Laughton, 26, is a glue type player for the Flyers. He provides solid minutes and works hard despite not lighting up the stat pages.

His salary is palpable at $2.3 million per year and while he would most likely get a raise, he would still be affordable to Fletcher. If Laughton is not re-signed by the Expansion Draft then Seattle general manager Ron Francis could negotiate with him during the Kraken’s 48-hour free agency window prior to the draft.

We are going to assume that Francis won’t do that, considering the other players that should be available from Philadephia. While Laughton has some value, he would most likely be a guy for the bottom of the lineup. Therefore, for this exercise, we will assume that Laughton is not an option for Seattle.

There is a ton of depth with the Flyers forwards. Among those guys, Jakub Voracek will be a lynchpin in how Fletcher proceeds with his protected list.

Voracek, 31, has four years left on an $8.25 million-per-year contract and the Flyers could use some relief. He’s only a couple of seasons removed from 2017-2018 when he scored 20 goals along with a career-best 85 points in 82 games. His cap hit puts him a tier under the highest paid players in the league and an argument could be made its too much for a player of his caliber.

Fletcher has a major choice to make here.

He could try to move Voracek this year, but that cap hit could be tough with a flat salary cap, and the additional complexities of trading during Covid would limit suitors. Fletcher could also protect Voracek and look for cap space elsewhere – like not signing UFA’s Laughton and/or Eric Gustafsson.

The Flyers may also leave Voracek unprotected and hope that his salary would be too rich for Francis. While Seattle will need to hit the required cap minimum, the term on Voracek may not be something the Kraken want to entertain.

Further motivation to do something with Voracek is that Philadelphia will have Claude Giroux and Sean Couturier become UFA’s after the 2022-2023 and if they want to re-sign both, will have to clear room.

For this exercise we will go with the theory that Fletcher is willing to leave Voracek unprotected in the hopes that Seattle doesn’t take him. If the Kraken pass, it allows Fletcher to protect a younger player, like 24-year-old Nicolas Aube-Kubel who was a standout for Philadelphia in the playoffs after a couple of solid AHL seasons.

Fletcher will most likely leave veteran James van Riemsdyk unprotected. Van Riemsdyk, 31, has three years left on a contract that pays $7 million per year and is coming off one of his least productive full seasons in the NHL.

Fletcher has an easier decision when it comes to his defense. Both Ivan Provorov and Travis Sanheim are former first-round draft picks who are talented and young. They’re not going anywhere.

Veteran Shayne Gostisbehere may end up on the outside looking in. The 27-year-old has been a productive, puck-moving defenseman but was limited last season with injuries and started this year on the injured list, although appears close to returning. His $4.5 million yearly cap hit makes the younger and cheaper Philippe Myers a better long-term option for Philadelphia.

Carter Hart is one of the best, and youngest, up-and-coming goaltenders, and despite the best wishes of some Northwesterners hoping for a return to the area for the former Everett Silvertip, Hart will be protected. Veteran Brian Elliot is Hart’s backup this year but is a free agent to be so there will be no need to protect him. Philadelphia has to expose an eligible goalie, and that honor will fall to 24-year-old Felix Sandstrom who has yet to play a game in the NHL.

Francis has good choices with the Flyers roster. If Voracek is exposed the Kraken will have to consider adding a guy who has been productive, is a leader on and off the ice and would add instant credibility to the top-six. His salary is high, and Seattle would have him on the books for three seasons.

If the Kraken want to go with a defenseman, Gostisbehere would be an interesting selection. He’ll by 28 when the Expansion Draft happens and just three seasons ago turned in a 13-goal and 65-point season. Injuries have surfaced lately so his progress this season will need to be monitored closely.

Seattle would also have solid options in veterans like van Riemsdyk and Justin Braun.

Any team with the combination of limited cap space and high salaries brings side deals into the picture. The Philadelphia Flyers fit that description. Would Seattle be able to pull draft picks or prospects in exchange for taking high salaries like Voracek, van Riemsdyk, or Gostibehere off the Flyers hands? They might be interested in those players without a side deal but if Francis can get a player he wants plus say, a draft pick, it could end up being a great haul for the Kraken.