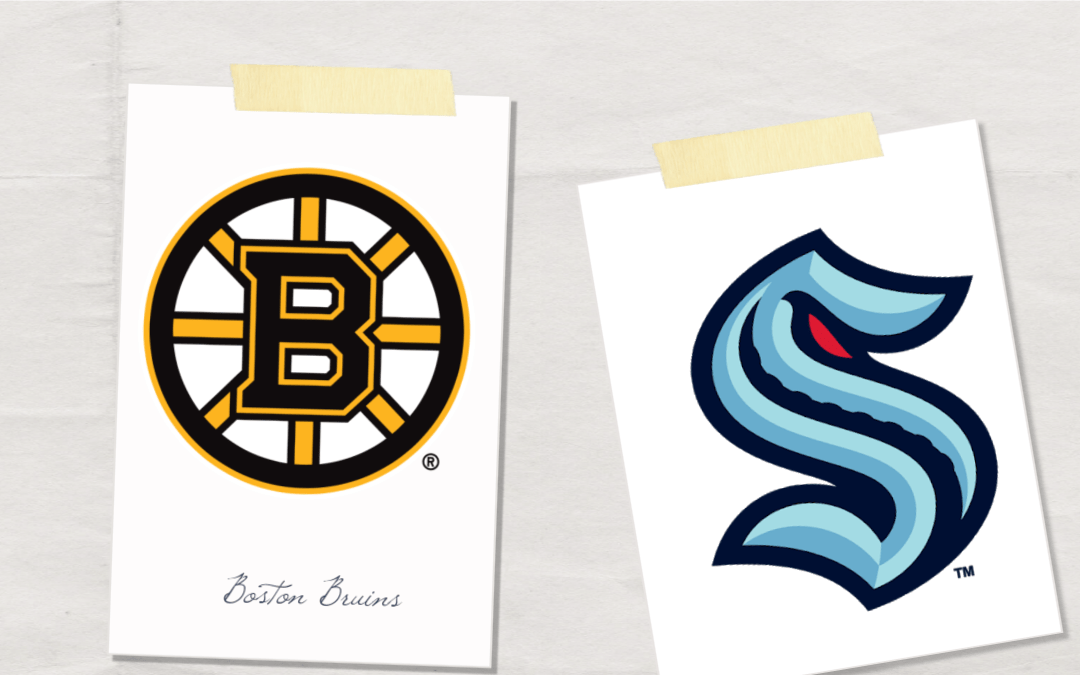 The process for our Expansion Draft profiles has been to go from worst to first in terms of where teams finished last season. Thus, the Detroit Red Wings—who were historically bad in 2019-2020—were our first profile, while the Stanley Cup Champion Tampa Bay Lightning will be our last. What we’ve noticed is that as we are progressing through better and better teams, the decisions that general managers will have to make is getting more difficult, while the level of talent that will be exposed is generally improving. Strangely, the Boston Bruins do not seem to have particularly difficult decisions to make for the Seattle Kraken Expansion Draft.

On the contrary, for a team that finished first in the Eastern Conference last regular season with 100 standings points in 70 games, the expansion-related challenges are few, at least for now. If things hold, Boston’s protection list will be cut and dried.

Nonetheless, there’s legitimate NHL talent that will be exposed by the Boston Bruins, and it is our duty to consider Seattle’s options for the Expansion Draft.

If the Bruins had kept Torey Krug, they would have had to go with the eight skaters and one goalie protection scheme, and Matt Grzelcyk, a point-producing defenseman in the prime his career, would have been the obvious pick. Alas, Krug is gone to the St. Louis Blues, and now the more common seven forwards, three defensemen, one goalie option is Boston’s route.

One question surrounding Boston’s immediate future is what general manager Don Sweeney decides to do with David Krejci. The second-line center is 34 years old and is reaching the end of an enormous contract. He has had a profound impact on the Bruins’ organization and is just one year removed from scoring 73 points, so his production is not yet waning.

We are assuming that Krejci’s contract status is moot, though. It’s our guess that he will remain a free agent until after the Expansion Draft, then re-sign with Boston so that he does not need protecting.

The only way we see the below changing is if Boston makes in-season trades—this feels likely, being that the B’s are still bona fide contenders—or somebody new emerges as must-keep talent. For this exercise we will assume no trades are coming.

There really aren’t any questions with this list. Even Craig Smith and Ondrej Kase—neither of whom earned our “lock” distinction—appear highly likely to be protected.

Smith was signed to a three-year deal in the offseason, and at an average annual cap hit of $3.1 million is reasonably priced considering he averages close to 40 points per season.

Kase has shown glimpses of star power in his career—he potted 20 goals in 2017-2018 with the Ducks—and Boston paid a significant price to acquire him, sending a first-round pick, David Backes, and Axel Andersson to Anaheim at the NHL Entry Draft. So, Kase will be protected unless one of Nick Ritchie or Anders Bjork has an enormous season.

This is the way.

Ok, but seriously, all signs point toward this trio being protected by the Bruins. There is one young blueliner whose stock is rising quickly in Jeremy Lauzon, but it’s hard to imagine Boston exposing Grzelcyk or Carlo, and McAvoy is obviously cemented on the top pairing.

Neither of Boston’s netminders—Rask or Jaroslav Halak—is signed beyond this season. There’s a chance that Rask could still be a UFA when Seattle’s negotiating window opens. Daniel Vladar is a highly-regarded goalie prospect and also needs protecting, but we don’t think netminder will be the focus out of Boston.

Ritchie, 25, seems like the most obvious choice at the most obvious position out of Boston, just based on his role in that lineup. He’s a large-bodied, gritty winger, listed at 6-foot-2, 230 pounds, and with players out of the lineup is currently getting time in the top six and on the power play. But in his career, Ritchie has not had massive offensive outputs, so far peaking at 31 points in 2018-2019 with Anaheim.

Ritchie would be an effective player that could get opportunities in Seattle’s top six, but one must wonder if there are higher-upside options available here.

Other forwards to consider would be Bjork or perhaps Trent Frederic.

Bjork, 24, is lower on the depth chart than Ritchie and has had a relatively quiet and injury-riddled start to his NHL career. Last season was his first showing of real promise, as he notched nine goals and 10 assists in 58 games. It will be worth watching to see how Bjork performs this season if he stays healthy, though he so far does not have a point and is mired in Boston’s bottom six.

Frederic, meanwhile, is younger than the other options at 22 years old, but his NHL experience is limited to 22 games over three seasons. In that time he’s registered just one point, an assist against Philadelphia on Saturday. Frederic was a star at the University of Wisconsin, where he scored a point per game over two seasons and had decent numbers in the AHL. Still, the Kraken would have to see something special this year to make them believe Frederic will develop into more than a fourth-line grinder.

Jeremy Lauzon (some people call him Jérémy Lauzon, which is way more French Canadian and certainly more interesting) could end up being an x-factor in this whole process. As straightforward as Boston’s protection schemes appear, Lauzon is making a name for himself and could throw a wrench in Sweeney’s plans. At 23, the 2015 second-rounder has been hovering around 20 minutes per night on Boston’s blue line this season.

The Rask contract situation is worth monitoring for Seattle fans, but it seems unlikely we will see the 2019-2020 Vezina Trophy finalist in the home goalcrease at Climate Pledge Arena. Rask, 33, has been the backbone of some great Bruins teams over the years, and Francis could do much worse than signing Rask as a UFA to a short-term deal. We’re guessing that Rask is going to want a longer term on what could be his last contract, though, and that just doesn’t make sense to us for Seattle.

The more likely play—should the Kraken be interested in a Boston goalie—would be for the future option in Vladar. The touted 23-year-old prospect had stellar numbers with the Providence Bruins last season, and is expected to one day be an NHL starter.

We foresee side deals happening with teams that are right up against the salary cap. Surprisingly, the Bruins project to have plenty of room after this season, though they have some big-time restricted free agents—Carlo, Ritchie, Frederic, and Kase—due for raises and decisions to make on veteran UFA’s like Rask and Krejci. Even so, they shouldn’t be cornered into an unfavorable deal due to the cap.

In Boston’s case, a side deal would become more likely if a guy like Ritchie, Bjork, Lauzon, or even Vladar really does prove himself indispensable. If that happens, the cut-and-dried protection list will be difficult to alter and could lead to some wheeling and dealing.