NHL Expansion Draft: What the Detroit Red Wings Have to Offer the Seattle Kraken 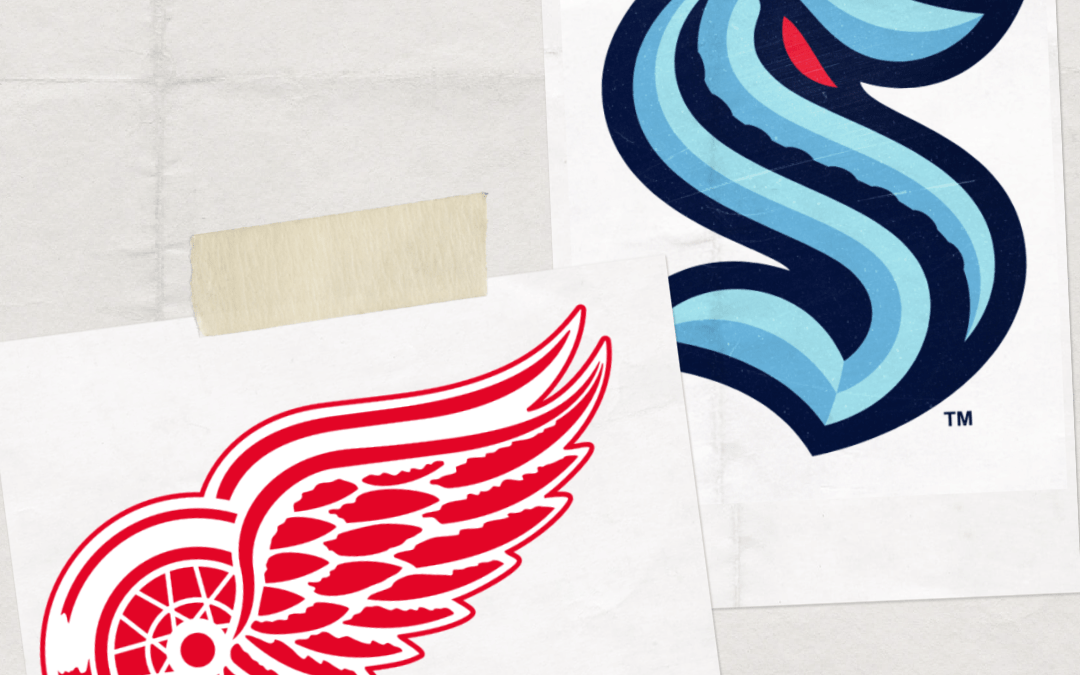 This is the first in Sound Of Hockey’s series on the Seattle Kraken NHL Expansion Draft, which will examine all 30 of the participating NHL teams over the next couple of months. Read our previous story that explains the rules of the Expansion Draft here. We hope this series will help you get a grasp on who will be available for the Kraken to target when they assemble their inaugural team next summer. Enjoy!

The Detroit Red Wings were bad last year. How bad? They earned 39 points which was last in the NHL by 23 while being outscored by 122 goals, more than double the next worst in the NHL. If the traditional stats don’t convince you then consider the Red Wings were last in Corsi for (45.99), last in high-danger chances (483), and second-worst in high-danger save percentage (.770). They couldn’t score, couldn’t create chances, and didn’t make big saves. That adds up to 39 points.

General Manager Steve Yzerman has a rebuild on his hands and although they have cap space going into next season, the Red Wings are in full youth movement mode. That means that the Expansion Draft options for the Seattle Kraken will most likely yield a depth player at best.

Yzerman is building around his young players which means that guys like Dylan Larkin or Anthony Mantha will be protected and unavailable. The Red Wings won’t be in contention next season so will not be buying at the trade deadline. In that same vein, it’s unlikely they will move any players at the trade deadline that are of interest to Seattle.

Detroit’s roster is mostly set heading into the season, so any major additions or blockbuster trades seem unlikely at this point.

Yzerman has some decisions to make here. The vets he has either will be unrestricted free agents in 2021 or aren’t worth protecting. He’ll lean on his young players and will have to make a choice of exposing depth players.

Up front, a player to note is former Tri-City Americans center Michael Rasmussen. Selected ninth overall in 2017, Rasmussen spent his rookie year of 2018-2019 in the NHL, appearing in 62 games for the Red Wings and picking up 18 points. Last season he was sent to the AHL and spent some time injured while recording 22 points in just 35 games. It seems like a long shot he would be exposed, considering his upside at just 21-years-old, but it may come down to how he performs this season.

Like Rasmussen, this coming season will be an important one for Evgeny Svechnikov. He has yet to crack the NHL lineup as a regular, and this coming year will say a lot about his future with the Red Wings. He burst out with a strong rookie season in the AHL with 51 points but has only picked up 55 in the following two seasons. Will Yzerman give up on the former first-round pick – one that was selected by the previous regime – or give him a chance to earn a roster spot and protection?

Svechnikov is far from a lock to be protected. If Yzerman feels the 24-year-old has peaked, he may very well feel comfortable in exposing him. If that’s the case, look for the Red Wings to protect forward Givani Smith instead. Smith is two years younger than Svechnikov and may ultimately have a better shot at contributing in the NHL.

The biggest challenge for Yzerman here is between Dennis Cholowski and Gustav Lindstrom. Cholowski, 22, is a left defenseman who was a first-round pick in 2016 but has only played nine NHL games and two less-than-exciting seasons in the AHL with Grand Rapids. Lindstrom is the same age and has played 16 NHL games but with less offensive upside than Cholowski.

There is a strong chance one of the two will be left unprotected.

There isn’t much to choose from here. Detroit signed Thomas Greiss this offseason and do not have a long-term option behind him. He’ll be protected while back up Jonathan Bernier is a UFA after this season and won’t be in play for the expansion draft unless he is re-signed during the season.

Players who could be on the radar to be selected by Seattle:

The Seattle Kraken are not going to find a top-end player from the Red Wings in the Expansion Draft. Detroit is rebuilding, so it can and will protect its best players on the roster.

Svechnikov very well may be exposed, and he’ll be someone to ponder for the Kraken. His production has regressed in pro hockey after putting up huge numbers in the QMJHL, and if he’s available that means he didn’t play well again this coming season.

Another forward to really consider will be Smith, if he is left unprotected. He’s 22 years old but doesn’t project to be a top-six player in the NHL. Even so, the lack of huge numbers in the AHL doesn’t mean he couldn’t be a grinder that might give Seattle some good, hard minutes as a third or fourth-line guy or even an AHL depth player.

Still, with the pickings slim up front, the Kraken most likely will be looking at one of Detroit’s available defensemen. It makes more sense that the Red Wings will protect Cholowski since he has more of an offensive skill set. Lindstrom isn’t a flashy player or high pick, but could end up providing defensive depth. It’s just hard to see him being anything other than a bottom pairing guy or potentially an AHL player for the Kraken.

If Seattle prefers a player with more experience, Troy Stecher, 26, could be an option on defense. Detroit brought the former Vancouver Canuck in as a free agent this offseason. Stecher is a solid two-way defenseman who has played in 286 NHL games and comes with an affordable $1.7 million cap hit.

Having a veteran presence on the back end could prove valuable, so Stecher might be the best option here.

Detroit has over $9 million in cap space with no prohibitive contracts on the books. Without that pressure on Yzerman to make a deal, it’s hard to find a realistic trade scenario.

Forward Frans Nielsen has a modified no-movement clause in his contract. Forwards Darren Helm, Valterri Filppula, Luke Glendening, Bobby Ryan, and Sam Gagner are all scheduled to be UFA prior to the 2021-2022 season.

On defense, Mark Staal, Patrik Nemeth, Jon Merrill, and Alex Biega are UFA after the completion of next season.