Tampa Bay Lightning are a side deal candidate for Seattle Kraken 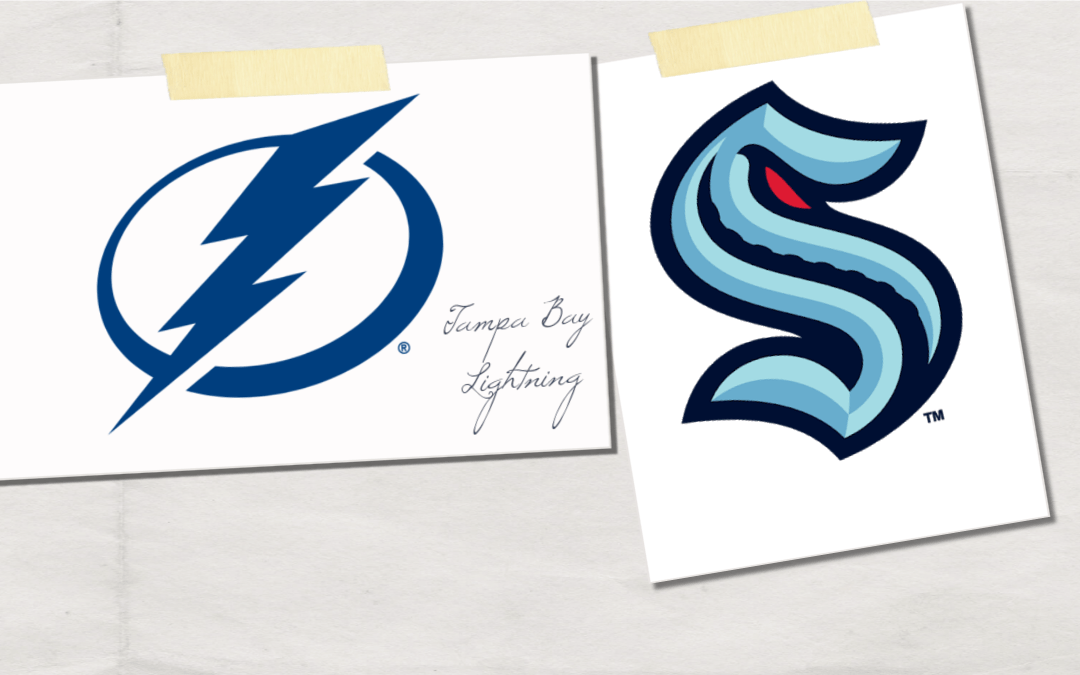 The Stanley Cup Champion Tampa Bay Lightning found themselves in a tough spot this offseason in regard to salary cap compliance heading into the 2020-21 season.

They were already against the salary cap when they signed restricted free agents Mikhail Sergachev, Erik Cernak, and Anthony Cirelli in the offseason. In an effort clear cap space, the team put Tyler Johnson on waivers hoping that another NHL team would claim the 30-year-old veteran and his $5 million cap hit. Johnson would go slip through unclaimed, directing the team elsewhere in clearing cap space.

They would go on to trade Braydon Coburn and Cedric Paquette to Ottawa to shed $3.4 million in cap space for essentially nothing in return. Then right before the season would begin, Nikita Kucherov would have hip surgery that would keep him out all regular season. This would move the elite forward to long-term injured reserve and move his salary off the books, freeing up an additional $9.5 million and bringing cap compliance.

They may have dodged a bullet to be cap compliant this season, but the Lightning are going to be in a challenging position next offseason as well. This could lead to some roster movement leading up to the Expansion Draft, but it is anyone’s guess on how that might play out. For the purposes of this exercise, we are assuming the roster stays consistent in the lead-up to the Expansion Draft.

Additionally, Blake Coleman and Barclay Goodrow are playing on the last year of their current contracts. Both contribute and are valuable in the roles that they play, but because of limited cap space, we do not anticipate Tampa Bay will be re-signing these two players for next season.

The Lightning are stacked up and down their roster. We are confident that they will protect four forwards, four defensemen, and one goalie as opposed to the more common 7-3-1 scenario. Hedman is a perennial contender for the Norris Trophy. Even without his no-move-clause, he would be protected. Sergachev and Cernak both are under 23 years old and signed new contracts this past offseason, so the Lightning have signaled that they are significant pieces of the team’s long-term plans. Cal Foote was a first-round draft pick in 2017 and made his debut during this 2020-21 season. Although we have not seen much of Foote’s capabilities in the NHL, we would find it hard to believe the Lightning would expose a player with his potential.

Stamkos and Kucherov both have no-move clauses, but would still be locks without them. Brayden Point is an elite forward in this league and averaged just about a point per game last season. He is another lock. A 23-year-old Anthony Cirelli rounds out the forward protection list as another lock, as far as we are concerned. Cirelli put up 44 points in 68 games and is way ahead of schedule from a player development perspective.

Vasilevskiy is one of the best goalies in the league and is not going anywhere.

If the Lightning do protect 4 defensemen in the Expansion Draft, then Ryan McDonagh could be a candidate for selection by the Kraken. Offensively, McDonagh’s numbers do not jump off the screen, but he remains a premier shutdown defenseman that can put up big minutes in that role. He had a drop-off in point production last year but contributed 10 points over 22 games in the Stanley Cup Playoffs.

The list of possible forwards that could be selected is long. The Kraken will have options. There is a case to be made for each one of these players. Killorn, Palat, Gourde, and Johnson are all productive middle-six forwards that could step into an elevated role with the Kraken. Joseph, Katchouk, Raddysh, and Volkov appear to be primed to be everyday players in the NHL very soon. In the case of Joseph and Volkov and also Mitchell Stephens, Ron Francis and team should be able to get a good look at these players in the NHL this season. Katchouk and Raddysh are expected to play most of their current campaign with the Syracuse Crunch in the AHL.

Side deals are tough to predict, particularly when the narrative appeared to be that NHL teams learned their lesson in the Vegas Expansion Draft and would not be doing any side deals with Seattle. That might have been the case before the pandemic flattened the salary cap, but now those cap projections teams were using are out the window.

Tampa Bay will be the most vulnerable to get cap compliant heading into the 2021-22 season. What better opportunity to shed some cap space than to get Seattle to take some bigger contracts off their hands? At the very least, the Lightning will need to find an additional $9.5 million in cap space for Nikita Kucherov next year. Killorn, Palat, Gourde, and Johnson all carry about a $5 million cap hit. Seattle could select one of the players on an entry deal in Joseph, Katchouk, Raddysh, and Volkov, but that will not help Tampa Bay at all. This scenario seems prime for a side deal. We should expect it.